Localization, The Law, And Video Games 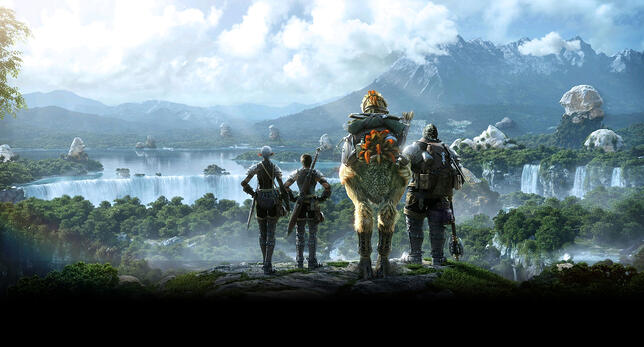 In his blog WOW Insider, Mathew McCurley wrote about how translation can affect the world of video games.

Mathew asks if you’ve ever been playing one of your favorite games, potentially developed in a foreign land, and felt an “off” feeling. Something about the word choice, phrasing, or character identity seems odd. If so, you may have felt the effects of a less than stellar video game translation.

Matthew cites a few examples of how translation can squash the fun of video game playing. In one game, Final Fantasy 2/4, a character named Tellah insults another character, Edward by referring to him as a “spoony” bard. In Final Fantasy Tactics an epic spell is cast using the words  “Life’s refreshing breeze, blow in energy! Cure!” A translation that’s just a little off can break the mood and hurt the experience and integrity of a video game. Thus, the importance of localization.

“A lot of people in the industry still don’t understand localization very well,” says Kate Edwards, chair of the International Game Developers Association’s (IGDA) Game Localization Special Interest Group. “Many still think of localization as something done at the end, but it is as much a part of the development cycle as coding or writing or designing.”

Localization is more than translation. It means adapting the translation to fit a new market or audience language, regional differences, and cultural differences.  Like Mathew says, interpreters or translators “have a bevy of rules to follow and interpret, using deductive reasoning and precedent to figure out what changes need to be made to a video game in order for it to pass the tests of foreign markets. You’d be surprised at the similarities between conforming a product to a foreign set of standards and the research and interpretation needed for legal reasoning.”

Imagine you’re translating a game for the market in Germany and the bad guys in the game are Hitler and the Nazis. In Germany you’d need a different group to represent the bad guys. Or video games that have graphic sexual themes must be localized (taking out the sex) to get the game past the Entertainment Software Rating Board (ESRB) in the United States. If your main character is a junkie and you have segments showing drug use Australia isn’t going to like it.

It’s About Culture And Language

“Everyone perceives localization as language and for the most part it is but that is not all localization is,” says Kate. “Culturalization — thinking about the use of symbols, environments, costumes, everything that isn’t language — is also part of the big umbrella of localization.”

“Poorly translated items, idioms, words, and phrases turn off an otherwise on board player base. You have to care about good localization to keep local players interested and happy,” he says.

Research is key to understanding what pieces of culture and language work well enough to be left alone in localized versions of games. Want to enter the Portuguese market? Research will tell you that there are multiple dialects of Portuguese. The right dialect to use will depend on the portion of the Portuguese market you’re going after. Research will also tell you which colors are likely to raise regulatory issues in a certain country.  Certain images, certain words, certain events may not be approved for use in a specific market.  You need to make sure that everything about the game will pass the approval test of the local legal regulators and of the local audience.

Know The Law In The Local Market

To successfully release a video game in a foreign land you must do your legal homework. Your game, its characters, events, plots, images, packaging, etc. must fit within what’s legally allowed in that foreign land.  But Mathew says legal interpretation is a tough spot to be in, especially with government-run or non-governmental entity rating boards deciding the fate of a product you’ve spent a lot of money and time on. He says that a game he worked on, Wrath of the Lich King, was affected by Chinese rules that do not allow depictions of skeletons or human bones.

Video game translators must make judgment calls on how far they must go in localizing a design so that it is true to the original but is still viewed as fit for publication and release in the new market. Rules interpretation is about gathering facts and making judgment calls.

Translators Should Be Asking Questions

If you use an external translation agency to translate your game be wary if the translator isn’t asking questions. Outside translators don’t get to see the text within the context of the game itself. Omar Salleh, game director at Tragnarion Studios, the Spanish developer of the XBLA, says, “I’ve worked with some who took the text said everything was fine and we didn’t hear back until they were done. We didn’t think too much about it at the time, but when play testing the game with the localized text we realized that while the text was grammatically correct, it didn’t really fit the style of the game.”

Mathew may be a good expert to listen to. His World of Warcraft‘s localization is respected. All aspects of the monolithic game have been finely tuned to provide a solid experience for supported languages and cultures. As a result, in 2011 World of Warcraft had 11.4 million worldwide subscribers.

“Research, dedication, and cultural savvy can be the crucial difference between saying the right thing in a different language or losing your audience altogether,” Mathew says. 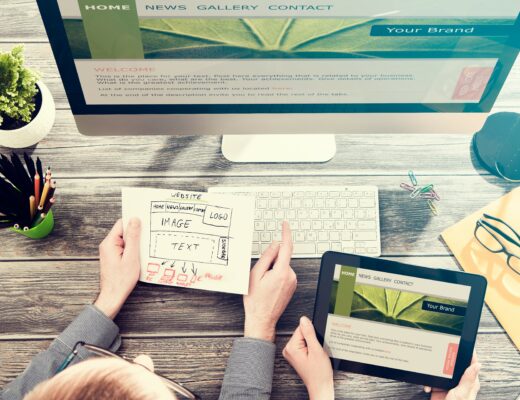 The Importance Of Website Localization In A Global Marketplace, Part 1 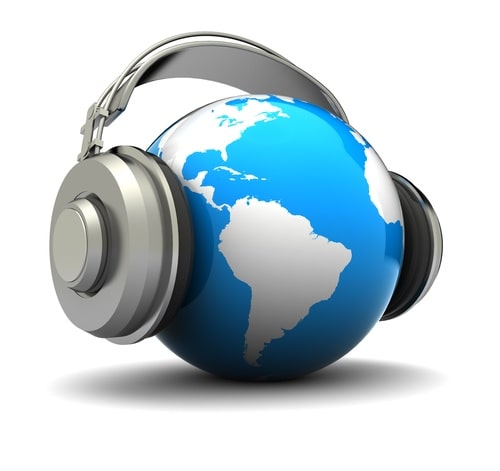 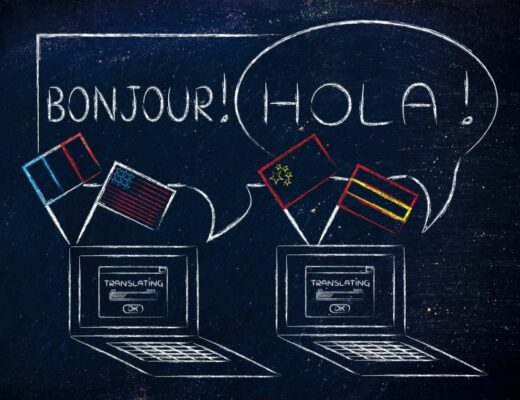 The Emergence of Voice Search and Global Translation – Part 2