On his blog, Simon Ager of Omniglot recently mused about Dutch. One thing Simon appreciates about Dutch is that many of that language’s compound words are made of native roots. That makes them easy to understand, as long as you know the meanings of the individual components.

“There are some loan words from other languages, such as French and English, but far fewer than in English, which has layers and layers of vocabulary from different languages (Anglo-Saxon, Norman, French, Latin, Greek, Old Norse, Dutch, etc.),” says Simon. Here are some other interesting facts about Dutch:

How to Create Your Own Fictional Language 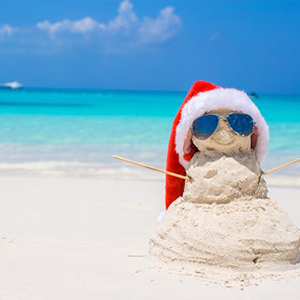 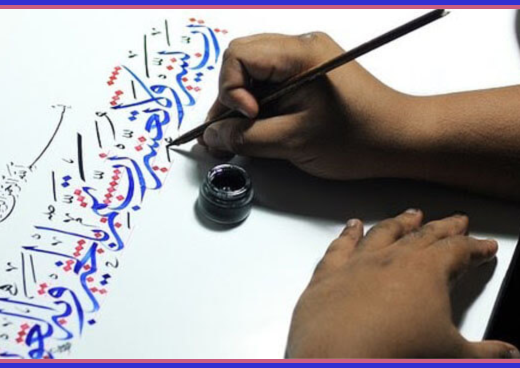