A Coca-Cola commercial at the 2014 Super Bowl struck an immediate nerve with United States viewers. The song “America the Beautiful” is sung not only in English, but in seven other languages as well. Many people jumped on social media sites to criticize Coke’s supposed lack of patriotism. We disagree. So do many others.

This statistic keeps changing but at least 60 million people in the United States do not speak English at home. That could mean that one in every five people in the U.S. watching the commercial during the Super Bowl does not have English as their native language. To sing this very American song in so many languages helps celebrate cultural and linguistic diversity of the country. Our thought is that people who are not native English-speakers felt included in a way they might not have felt before.

Back to the critics–some people were especially concerned that the Coke commercial was shown during a truly American sport, the National Football League’s Super Bowl. One person commented on Coke’s Facebook page, “Totally disgusted. American football game, American TV, American company and you slap us in the face in our own country…. Shame! Shame on you!” Conservative radio host Glenn Beck saw the ad as divisive. According to the New York Daily News, his view was that the Coke ad positioned you as progressive if you liked it and as a racist if you didn’t like it.

Here’s a different voice. USA Today spoke to one woman who sang in the commercial.  “The message that we’re sending through this video is so beautiful, that we are all the same,” said Sushmitha, who sings in Hindi during the Coca-Cola spot. “We just have different backgrounds and that’s okay.”

The Coke ad features the patriotic song sung in Spanish, Tagalog, Mandarin, Hindi, Hebrew, Arabic and other languages. This is part of what the United States is all about—the land of the free where people from any background, race, language or culture have equal opportunity. On YouTube one viewer wrote, “The only thing more beautiful than this country is the people who live here.”

A Nataly Kelly report in the Huffington Post points out that the United States has no official language. The federal government’s Title VI of the Civil Rights Act says it can be considered discriminatory to fail to provide access to government services or information to individuals with limited English proficiency (LEP).

Kelly also said there are 381 languages commonly spoken within the U.S. borders. The most popular are Spanish, French, German, Chinese, Korean, Vietnamese, and Arabic, per the latest (August 2013) American Community Survey data.

The New York Daily News polled their readers. At last count 72% said they found the ad to be a moving tribute to the country as a melting pot. The other 28% felt “it was an offensive slap at the face of those who believe English should be spoken in the U.S.”

Highlighting different cultures and languages in a country like the United States better represents the people of the country. It’s inclusive and democratic. It’s a way to show respect for different peoples and respect is a way to bring people together.

This is one major reason why our industry, the language services industry, is so important. Through translations and interpreting we bring people together. That’s something to sing about. 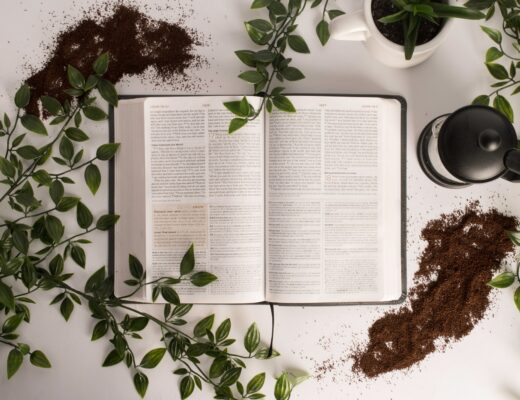 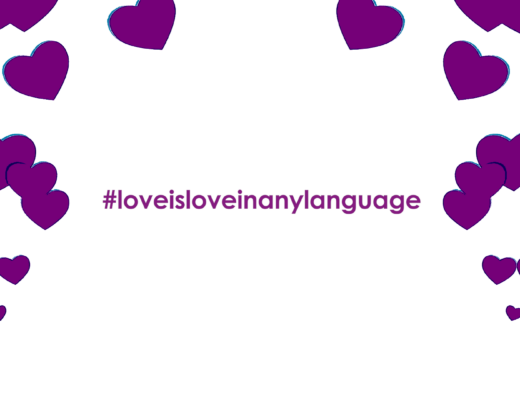 Love is Love, in any language – Video