23 Movie Titles That Were Lost In Translation 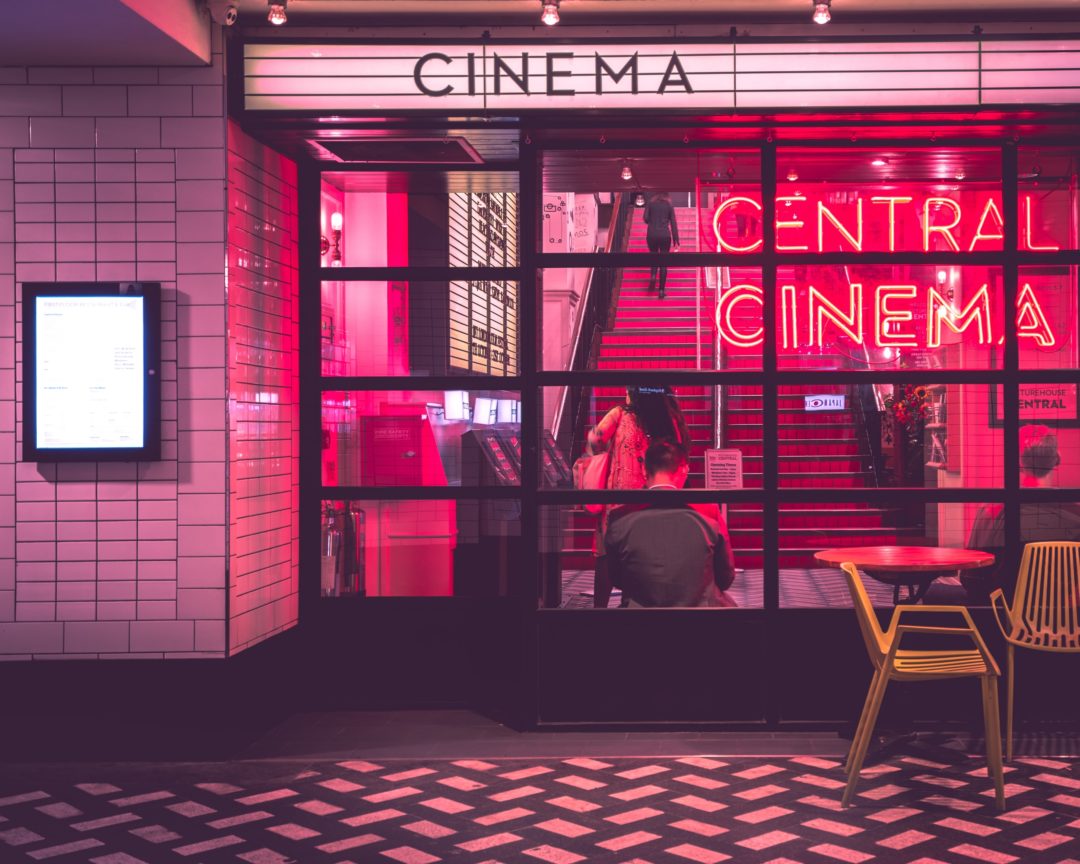 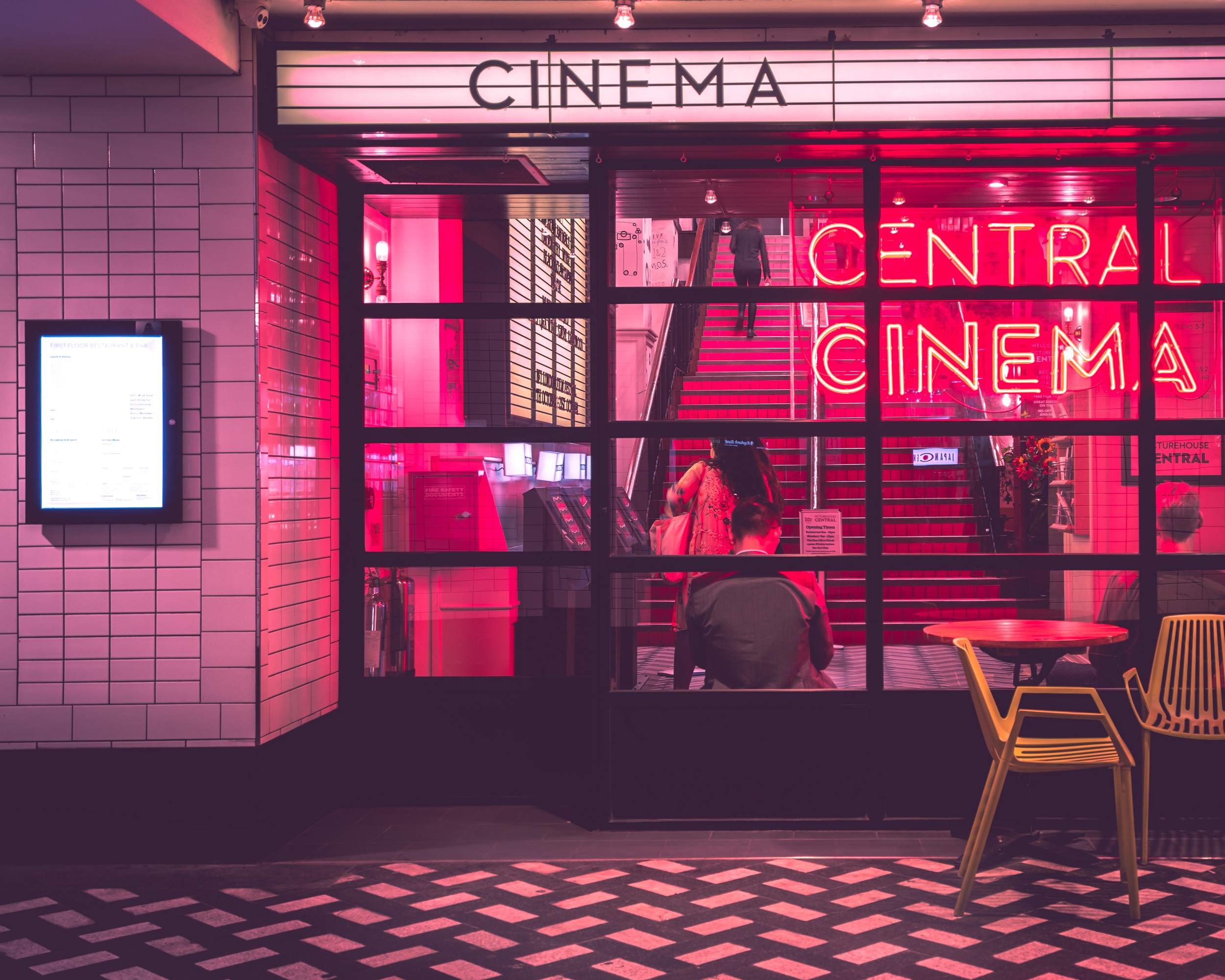 Movies have become a gigantic global business. Some of America’s most popular imports and biggest cultural influences are cinema-related. Because of this, movies often remind us that translation is not always an exact science. One of the reasons human translators will never go out of style is that people can interpret ideas and concepts in ways that a machine never could. But even with human translators, the nuances that exist within and between languages can sometimes have hilarious results.

We’re not sure how the following titles were translated, but something curious happened in the process before they were translated back to English. Here are 23 of the funniest examples:

4. The Professional – This Hit Man Is Not as Cold as He Thought

12.No Country For Old Men – No Place for the Weak

13. Eternal Sunshine of the Spotless Mind – If You Leave Me,

17. The Water Boy – Dimwit Surges Forth

20. The Dark Night – The Knight of the Night

22. Cloudy With A Chance Of Meatballs – Rain of Falafel 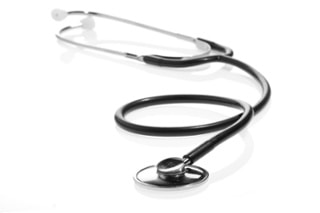 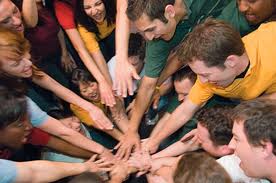