Olá amigos, I’m Terpii! When I’m not hanging out in my favorite tree, you can find me exploring new places all over the world. Today, I’m in South America learning more about Brazil.

Did you know that there are more Portuguese speakers in Brazil than there are in Portugal? When you think of Brazil, the first thing to come to mind might be the Carnival or their love of soccer. But did you know that Brazil is the 5th largest country in the world both by land mass and population? Wow! It’s actually smaller than the U.S. by only about 430,000 square miles. I feel right at home here, since 60% of Brazil is part of the Amazon Rainforest. Here are some of the things I learned during my stay: 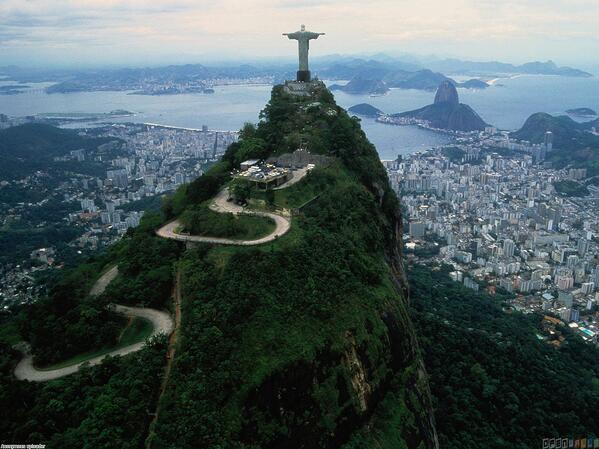 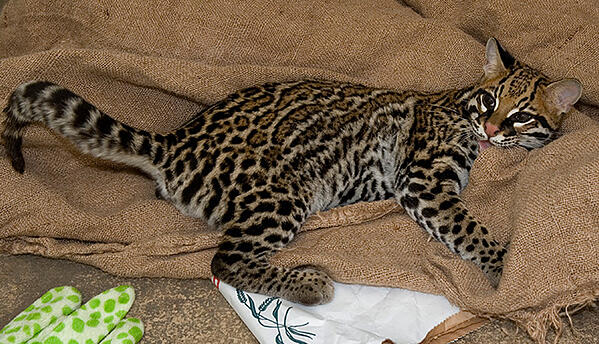 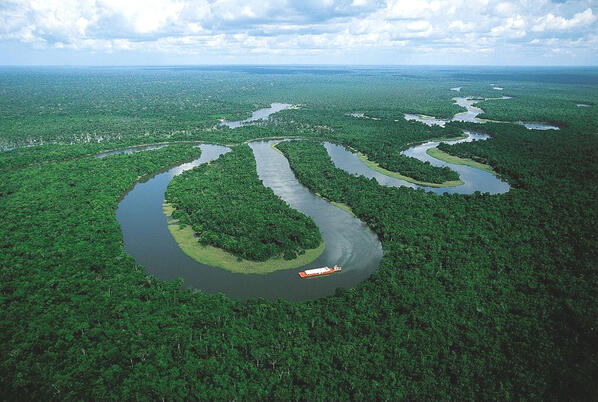