Happy Singles Day! How will you be celebrating this year?

There are many different versions of how Singles Day (光棍节 Guānggùn Jié) in China came to be. Like many pop-culture “holidays”, no one exactly knows when it was established. There are many legends, but a popular story goes that it rose from some ubiquitous traditions of high school and college students in Nanjing in the early 90s: 11/11 signifying four sticks. A Chinese blog explains it best: “The four ones signify singles, and reflect the name Guānggùn Jié. Literally, it means “bare sticks day”; figuratively, a “bare stick” is someone who is single.” (Source) It rose as an almost anti-Valentine’s day as an excuse for friends to get together and do fun things. Traditions vary, and new ones pop up every year, but they consist of singles celebrating their independence with friends. Whether that be a dinner party or something to do with the number 11 such as eating four fried youtiao, thin sticks of dough that represent the four ones in the date.

Singles Day may have started as a fun and casual reason for friends to get together and go out but as soon as Alibaba caught wind of the storm that was brewing, they knew they wanted to get in on the newly formed tradition.  In 2009, online retail giant Alibaba launched its first Singles Day online sale. Behind the first sale, and “Double 11” deals, was a massive marketing push on the part of Alibaba. Their timing was optimal as e-commerce in China had recently exploded.

Since 2009, Singles Day sales have grown from around $100 million to a record breaking $14.3 billion in 2015. For comparison, Cyber Monday in the U.S. topped $3 billion in 2015. That’s only 24 minutes in China’s Singles Day time. With such a large population, it’s no wonder that the holiday has seen so much success in the online shopping world. No matter the country or culture, it shows that everyone loves a good deal.

How to Capitalize on Singles Day

Alibaba capitalized on Singles Day in many ways and a large part of their success is their awareness of local spending habits and cultural values. This rings true for all companies looking to do business in a culture different from theirs. Get to know the local culture to find the gaps in the market that are begging to be filled. Better yet, if you currently operate in the e-commerce marketplace, I hope you have November 11th marked off for the China market. The day has expanded far outside of just Alibaba with hundreds of businesses offering sales and discounts. Creative and targeted marketing campaigns can absolutely set you apart and bring in some major business on Singles Day. Just remember that 75% of consumers will choose the product with information in their language so be sure your translations are top notch. Want to learn more on how to take your website global through localization? 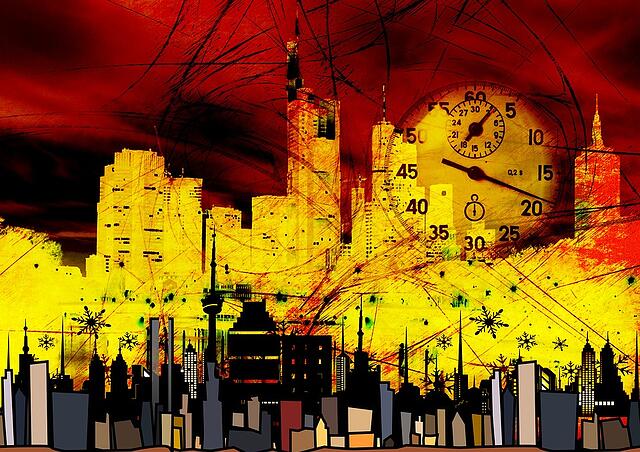 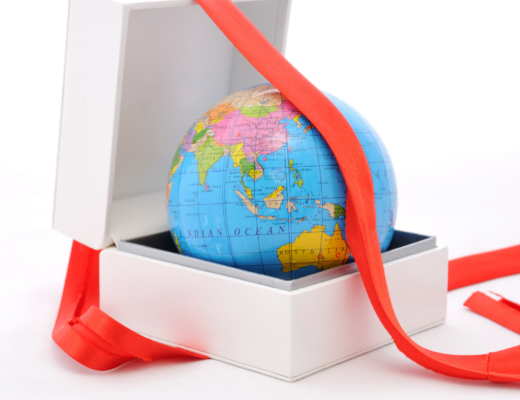