Welcome to the conclusion of our “Emoji Revolution” blog series! We hope you found the information in the first two installments interesting and valuable. As we researched the topic and saw headlines, tweets, and emails galore featuring the beloved emoji, we couldn’t help but think about how the fun little characters are truly a language of their own. It’s interesting how so many ancient texts such as hieroglyphics, used images to tell a story. These pictograms eventually morphed into a written system consisting of letters or characters in most cultures around the world. Thousands of years later we are completing the circle and beginning to incorporate pictograms into our language once again.

Language is complex. We have all, at some point, misunderstood something that was communicated to us. Misunderstandings happen all the time even when two people are speaking the same language! Throw multiple languages and emoji into the picture and it becomes clear that a lot of care must be taken when crafting certain messages. In part two of this series, we discussed how easily emoji can be misinterpreted considering cultural differences, slight differences in appearance across operating systems, and the fact that some of the emoji are so vague.

We thought it would be fun to test out what “emoji translation” would look like. We gave two teenage girls, Naomi and Elisa, a story prompt and had them write out a short story in both emoji & English. We then swapped their emoji stories with each other and had them translate it into English! The results are quite interesting.

Below are the stories written by each girl in emoji. The most obvious difference is that one story is in the classic Apple emoji and one is in the Samsung emoji. To see what emoji look like across all platforms, reference part two of this series. The day at the beach story is short and concise while the first day of high school is a bit longer. Just like each person has a unique writing and communication style, this style translates over into the emoji world, as well. I challenge you to examine each story and take a shot at translating them yourself before reading on!

A Day At The Beach 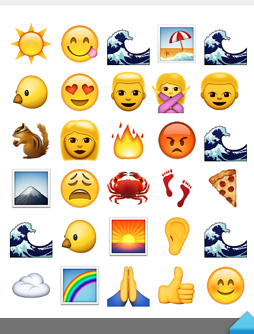 Each story written out in English was over 300 words while Naomi’s translation of “a day at the beach” was roughly 100 words and Elisa’s translation of “my first day of high school” was close to 300 words. The length was my first observation and also the reason I am not posting the stories and translations. I’ll make it easier on your by interpreting the results. This experiment is, after all, a study into communication beyond written verbiage.

To be honest, I was pretty shocked at how accurate the girl’s translations of each other’s emoji stories were. Considering the stories were pure emoji with no English filler as I have seen in other emoji stories across the internet (example here). “A day at the beach” was short in emoji and the translation was fairly brief. Likewise, with the longer length of “my first day of high school”. Sure, some details were off but it’s no surprise that the translations wouldn’t be exact. The overall message, most details, and general tone and feeling of the story was completely conveyed in each translation. When I shared the emoji stories (no English version) with my team members, (ages ranging from 25-35) they were completely stumped. They couldn’t even begin to guess what each story was trying to say. Yet, you give two high schoolers the story and they whip up a translation in no time, and a pretty accurate one at that!

While this experiment was extremely small scale, I believe the results are actually quite telling. The girls are from different geographical areas and backgrounds yet are of similar age and gender. I wonder how the gender bias would play a role in this? What about two girls of the same age in different parts of the country? Studies like this are beginning to gain traction as brands realize the effectiveness of utilizing emoji in marketing campaigns. Inevitably, these marketing campaigns will be used across country borders as emoji are extremely popular outside of the United States. How will localization providers adapt to this language? Who are these future translators? Only time will tell. Stay tuned… 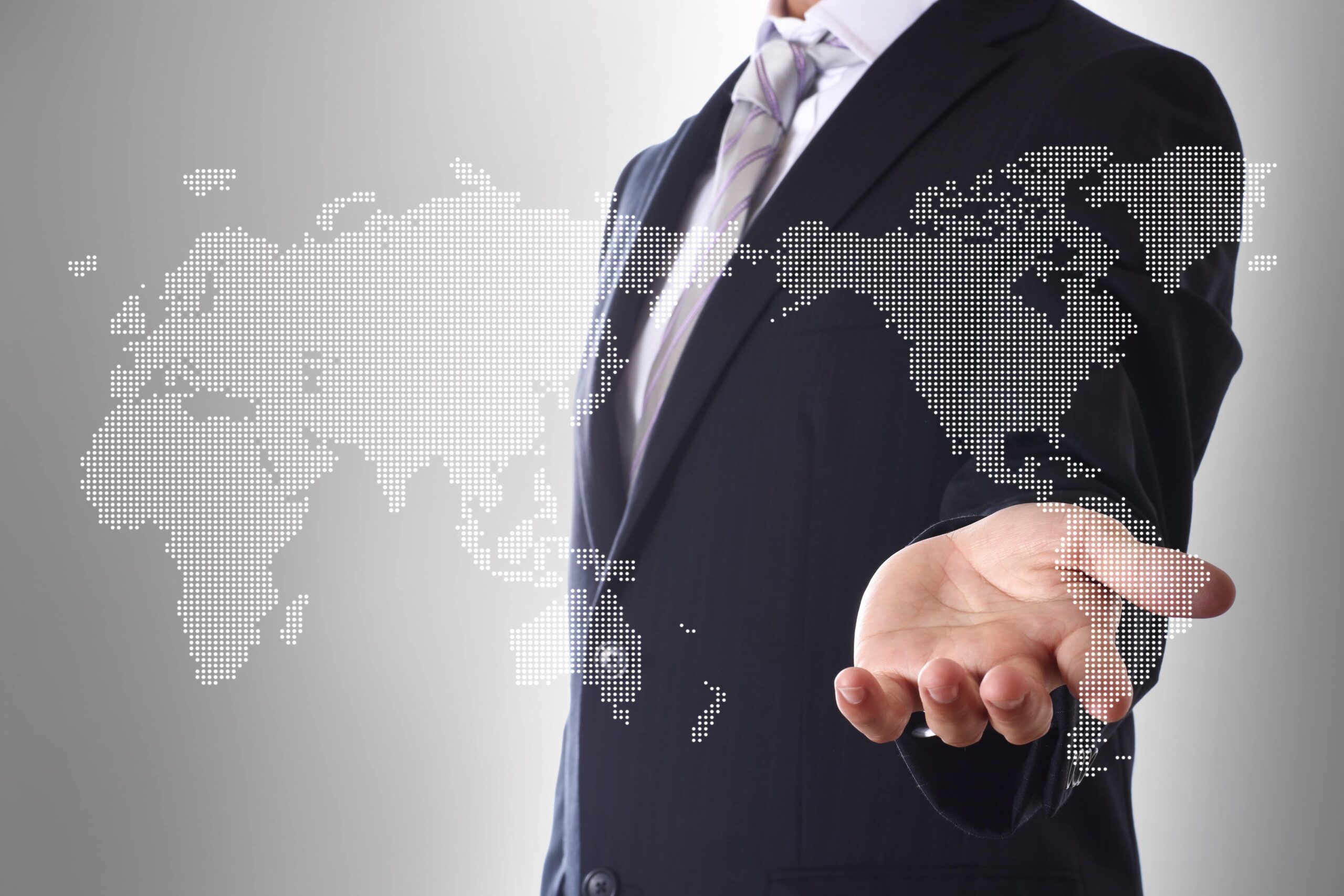