Holá! Terpii here. This month I am hanging out in the wonderful country of Spain! Currently in Madrid warming up with a typical Madrid dish, churros con chocolate! Have you ever tried it? Although the winters throughout Spain are generally mild, it still gets quite chilly in the interior of the country. The Pyrenees in the North even get snow! I may have to catch a train up there and get some skiing in. The train is a great way to get around, by the way, if you plan on visiting anytime soon. Spain is one of the world’s oldest cultures with a rich heritage and has so much to offer. Below are some fun facts I have learned thus far: 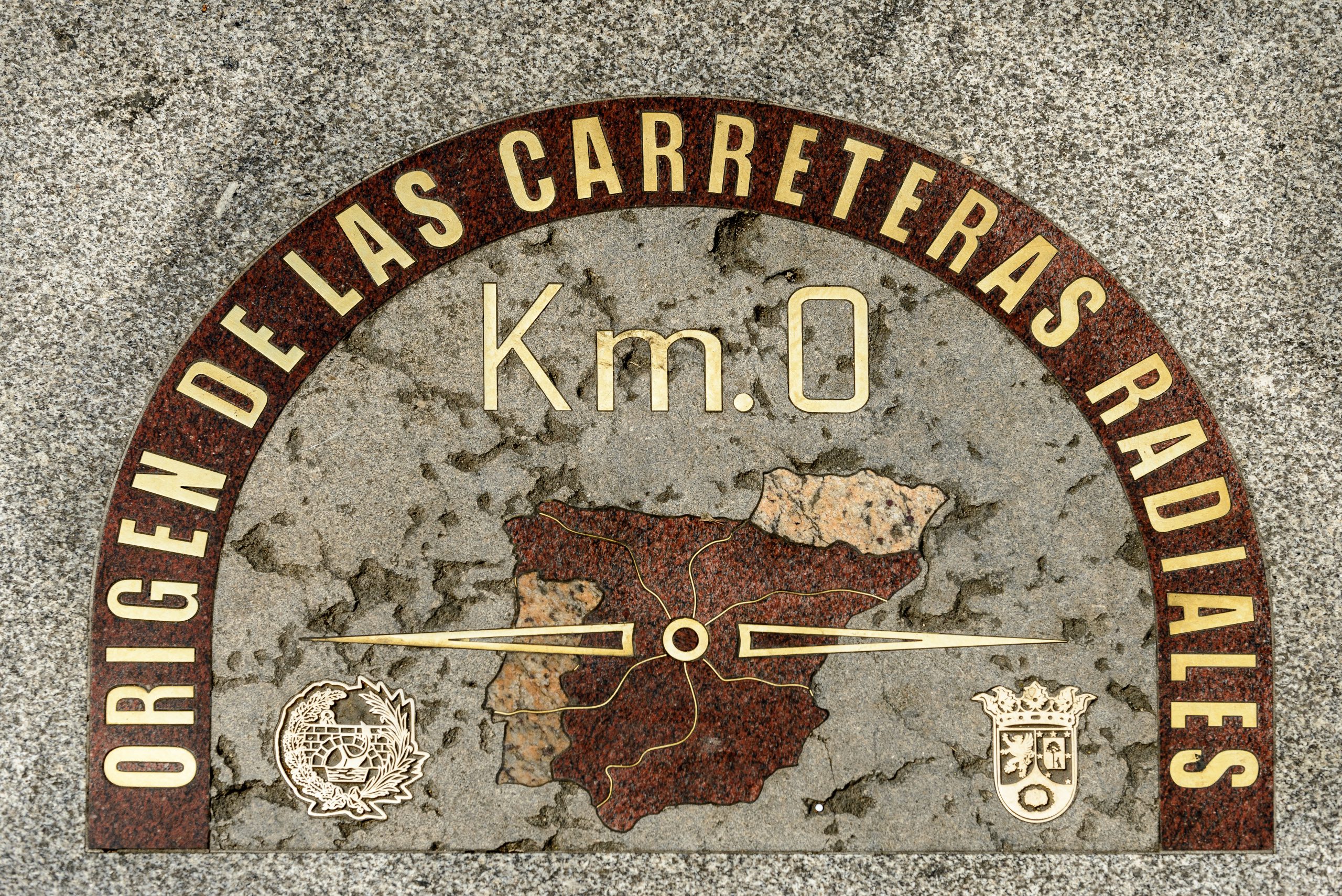 And what is a post about Spain without discussing their love for the holiday season! Spain has fiestas throughout the entire year, but with 70% of the country being Catholic, the Christmas season is especially special. Plazas throughout the country turn into Christmas markets and the streets sparkle with lights all over. The Lotería de Navidad (“Christmas lottery”) takes place on December 22nd and it is likely the most followed Spanish lottery during the whole year. Christmas Eve or Nochebuena is a time to celebrate with a large dinner and family. Many families attend a mass at midnight which is similar to traditions across America.

While Christmas Even is a family celebration, New Year’s Eve (“Nochevieja”) is a time for partying with friends. According to tradition, groups gather in town plazas under the old clock tower waiting for it to strike midnight. At midnight, observers consume 12 grapes called “las uvas de suerte” or “lucky grapes”. As the clock strikes midnight, everyone swallows one grape at a time and makes a wish for the New Year.

Then, of course, there is the celebration for Three Kings Day on January 6th. I could go on and on! What are your favorite holiday traditions? Have you ever been to Spain? I would love to hear from you!

Hasta luego, amigos! I’ve got a train to Barcelona to catch. In the meantime, check out my photo diary of Madrid below. Enjoy! 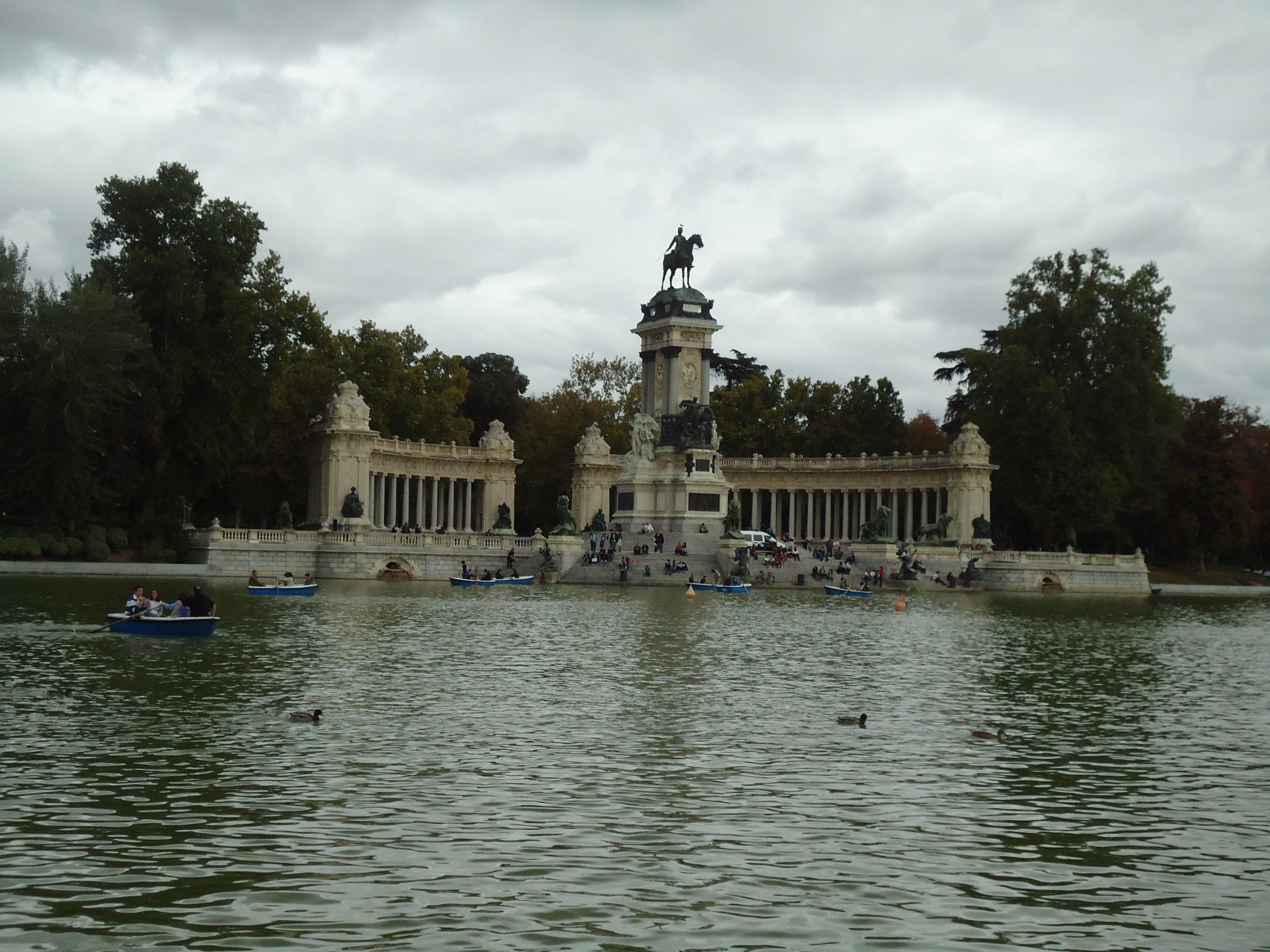 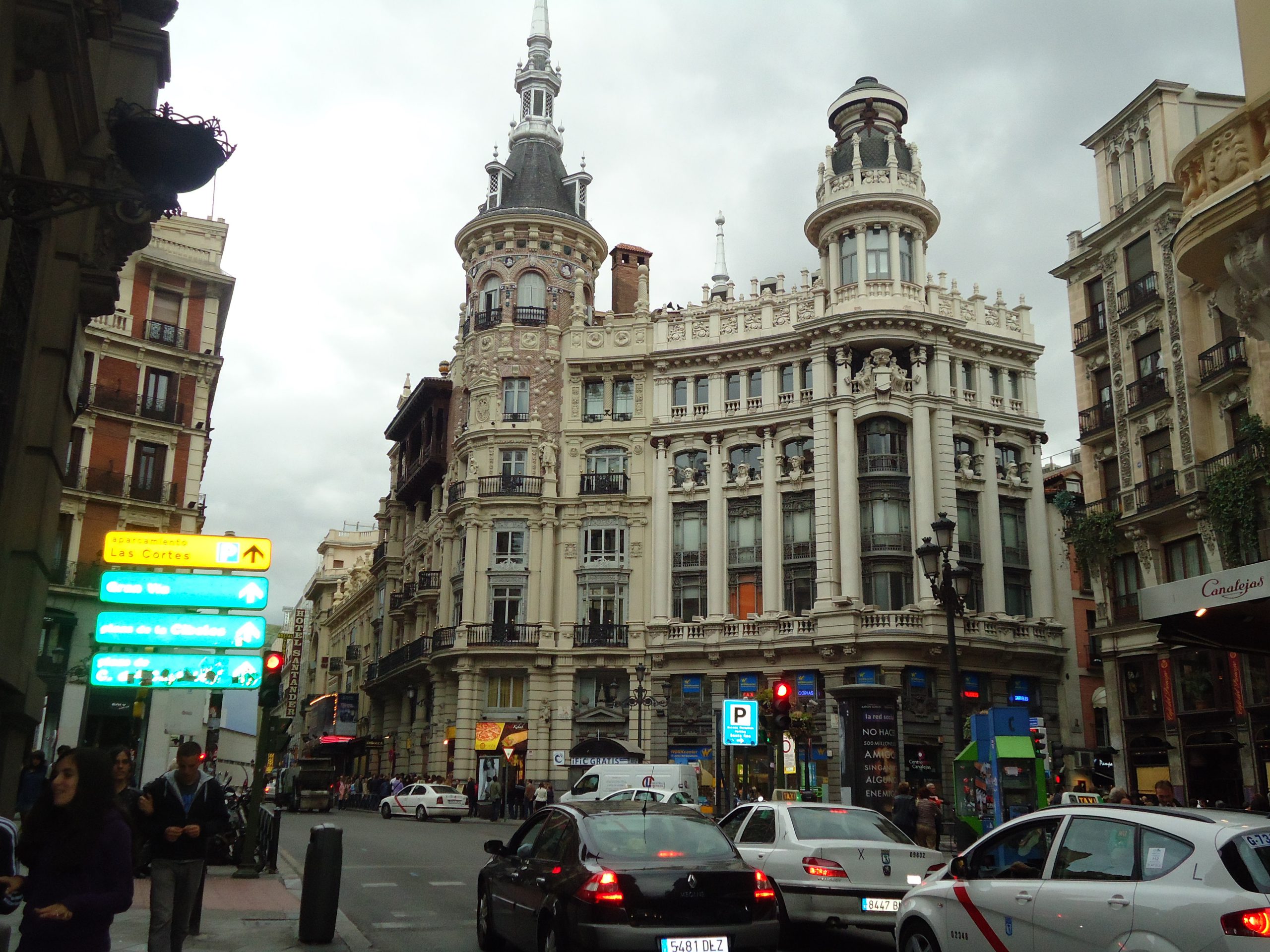 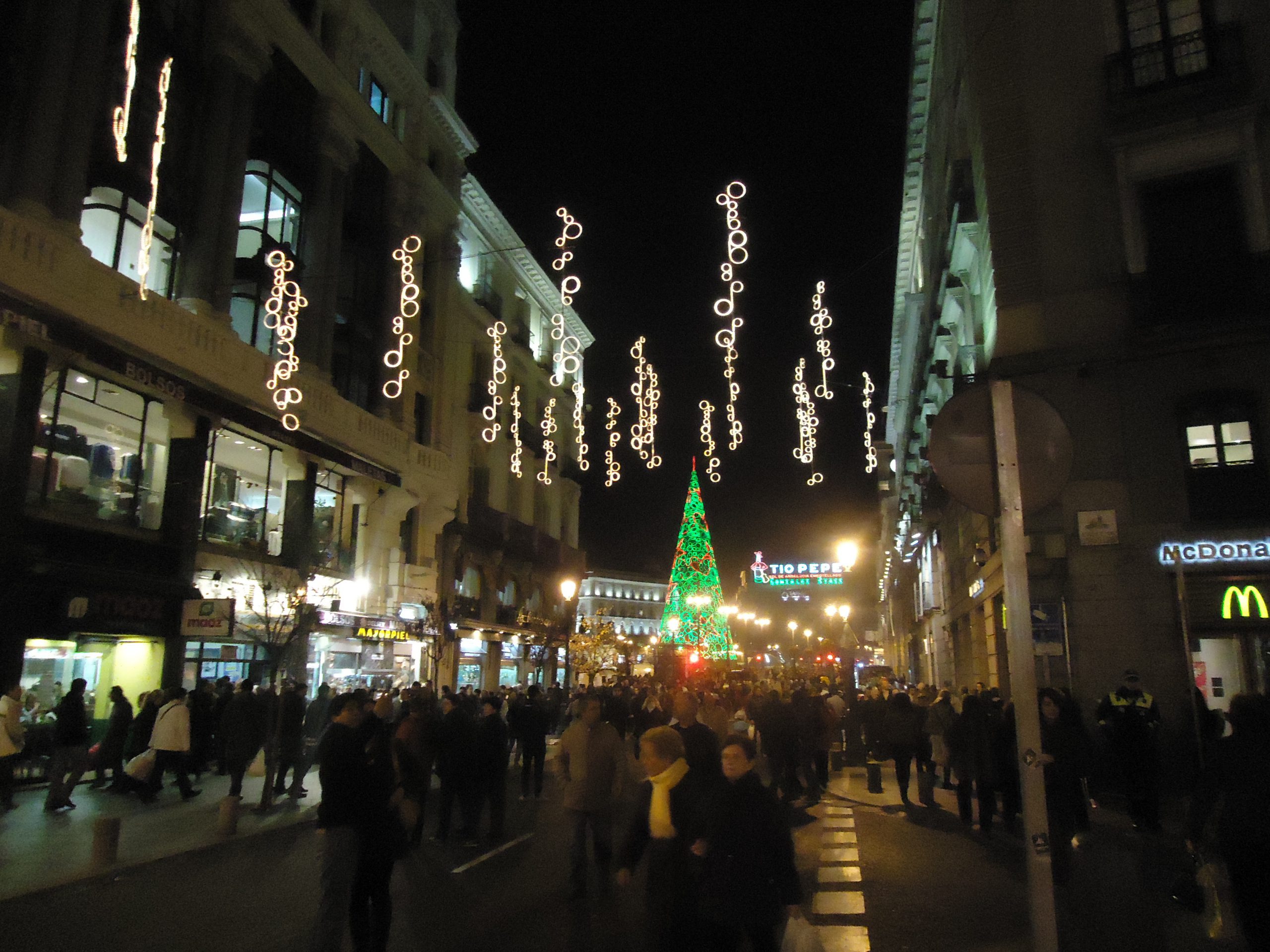 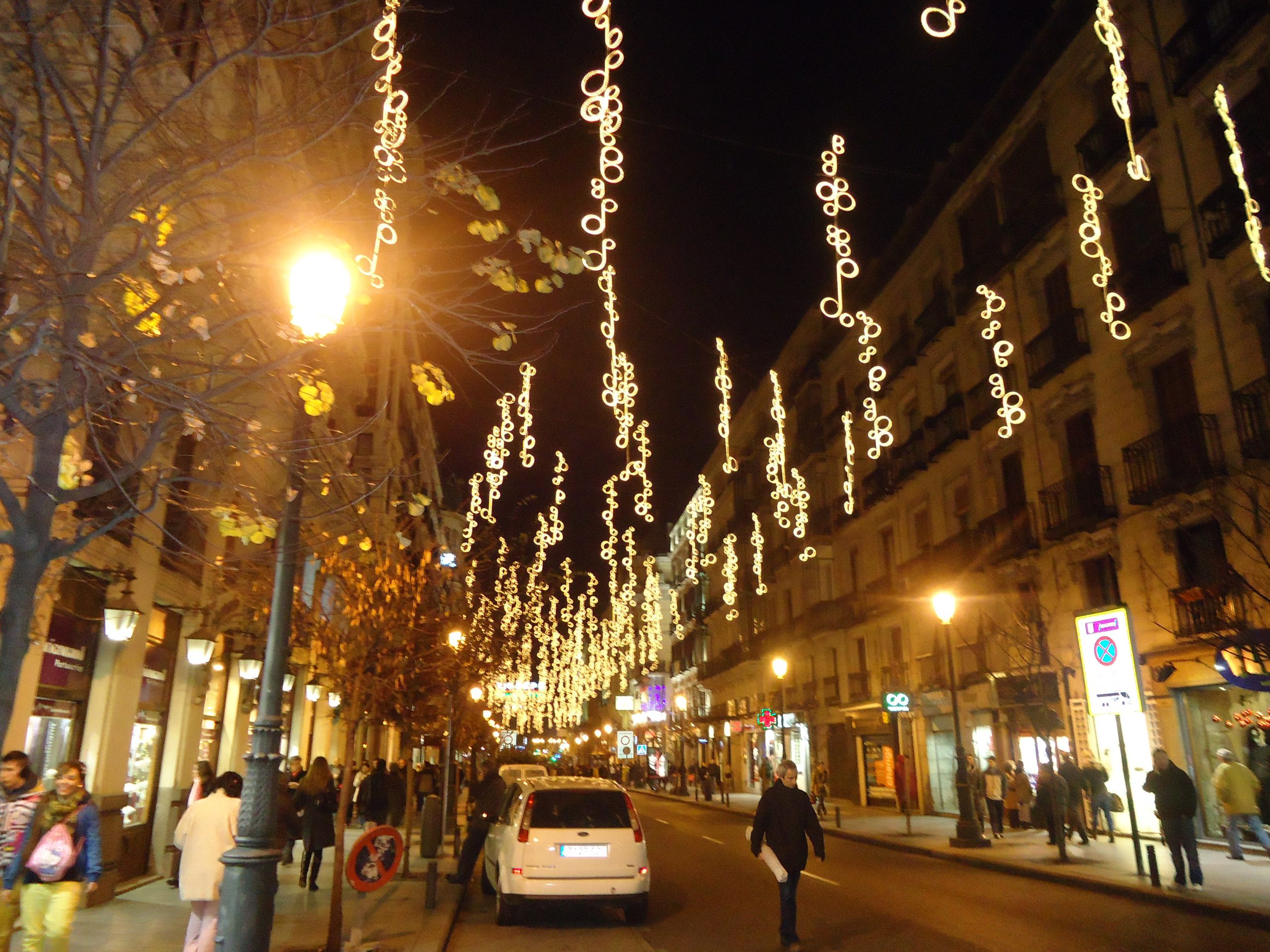 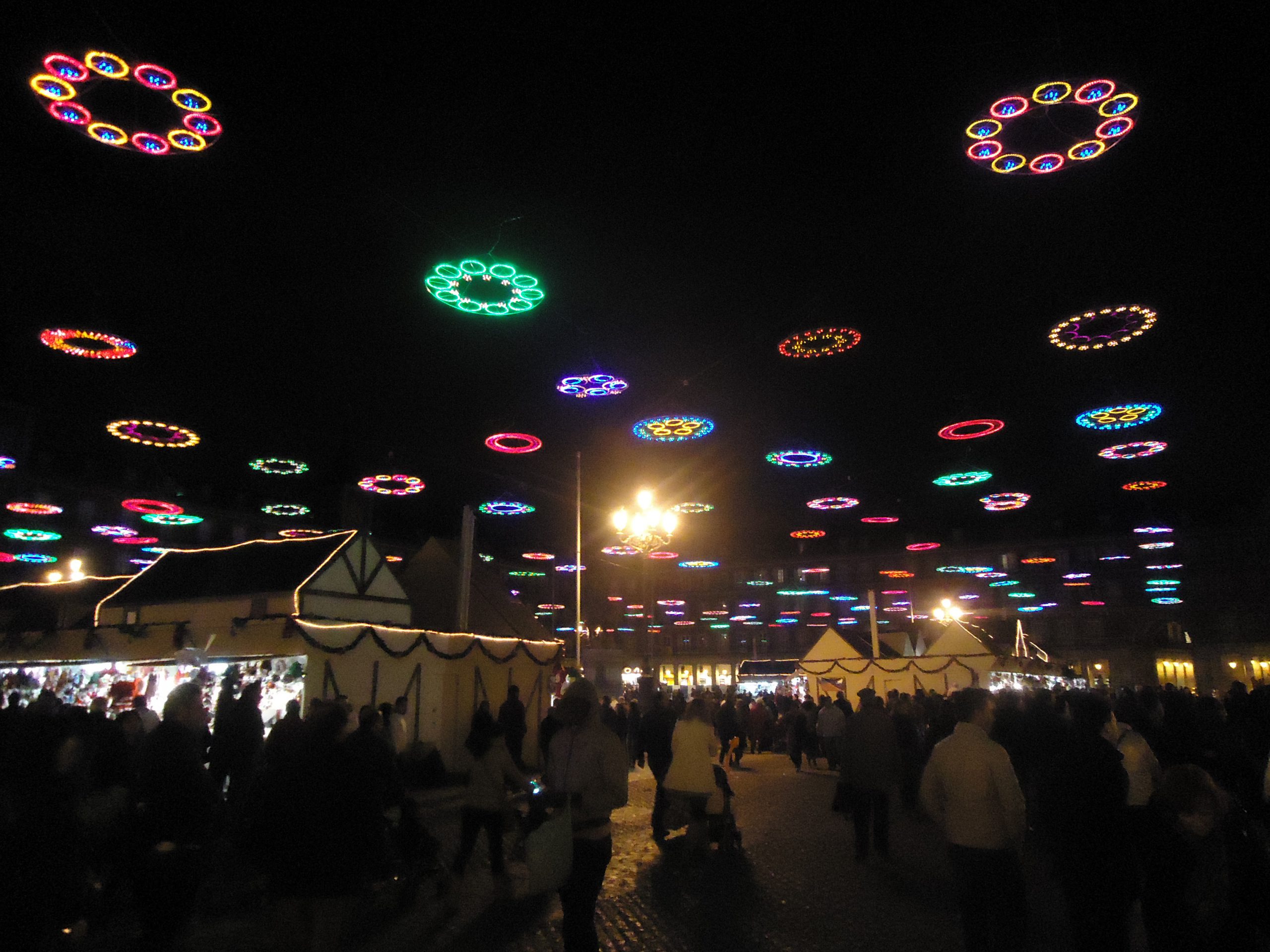 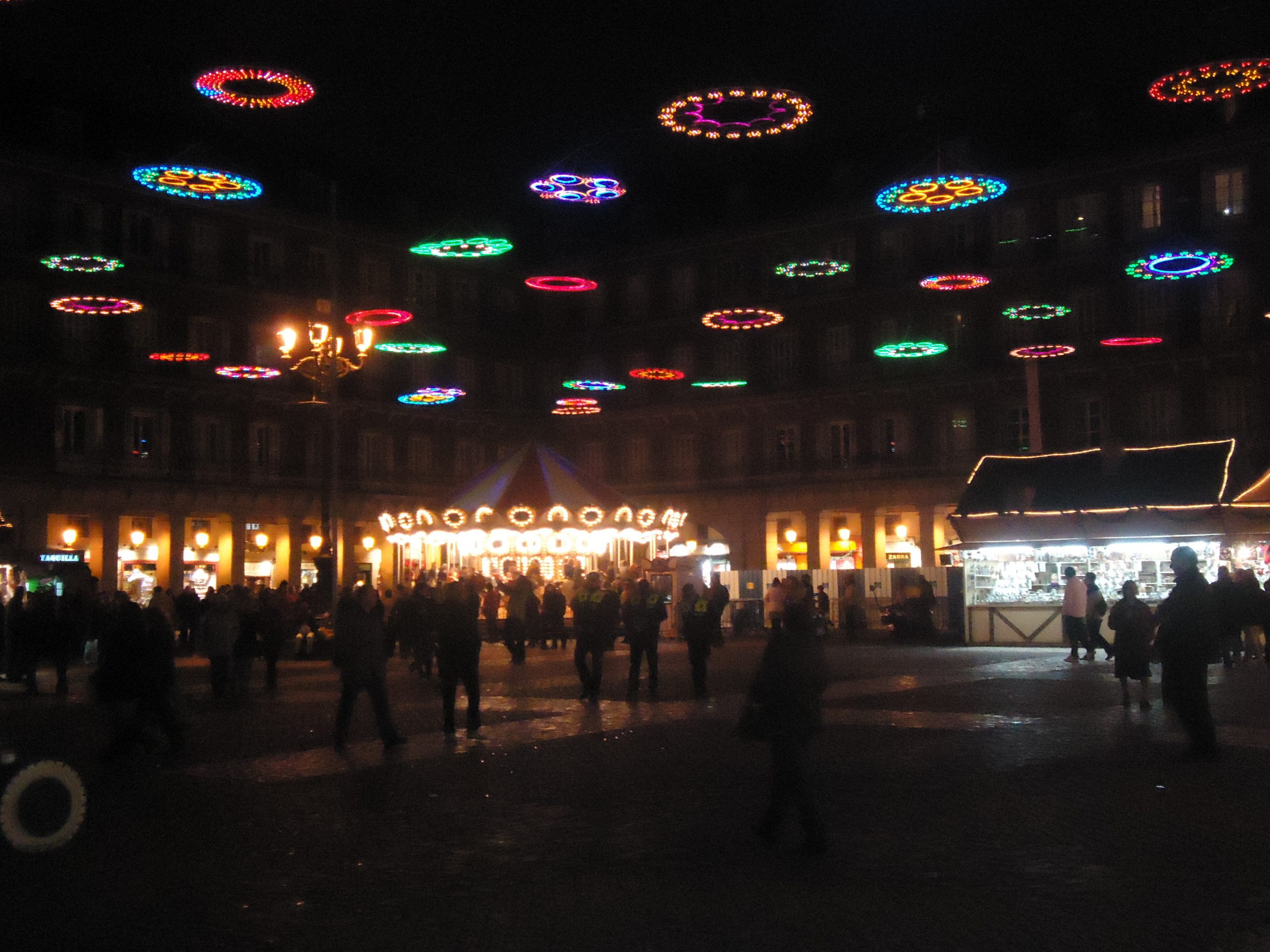