U.S. Secretary of Commerce Wilbur Ross presented Interpreters and Translators, Inc. (iTi) with the President’s “E” Award for Export Service at a ceremony in Washington, D.C., May 22. The President’s “E” Award is the highest recognition any U.S. entity can receive for making a significant contribution to the expansion of U.S. exports.

“iTi has demonstrated a sustained commitment to export expansion. The “E” Awards Committee was very impressed with iTi’s work to improve communication between U.S. sellers and international buyers to support export growth. The company’s case studies describing exporters that benefited from its work were also particularly notable. iTi’s achievements have undoubtedly contributed to national export expansion efforts that support the U.S. economy and create American jobs,” said Secretary Ross in his congratulatory letter to the company announcing its selection as an award recipient.

iTi, with headquarters in Glastonbury, CT and offices in Quebradillas, PR and Denver, CO is a provider of global communication services for small, medium, and large-sized U.S. businesses, including interpreter services, document translation services, conference interpreting services, and more in over 200 languages.

“Fluid communication among multiple languages is crucial to the success of the businesses we work with,” said Francesco Pagano, iTi President. “Every day we see the growth of our clients’ businesses, due in large part to the increasing opportunity to expand internationally.  This growth has enabled our clients to add jobs and support their global clients as they increase their bottom line.”

In total, Secretary Ross honored 32 U.S. companies and organizations from across the country with the President’s “E” Award for their role in strengthening the U.S. economy by sharing American ingenuity outside of our borders.

U.S. companies are nominated for the “E” Awards through the U.S. Commercial Service, part of the Department’s International Trade Administration. With offices across the United States and in embassies and consulates around the world, The International Trade Administration lends its expertise at every stage of the exporting process by promoting and facilitating exports and investment into the United States; administering Anti-Dumping and Countervailing Duties orders; and removing, reducing, or preventing foreign trade barriers.

U.S. exports totaled $2.21 trillion in 2016, accounting for nearly 12 percent of U.S. gross domestic product. Exports supported an estimated 11.5 million jobs nationwide in 2015, according to the most recent statistics from the International Trade Administration. iTi is proud to support U.S. exporters throughout the pre-and post-sale process and play a part in expanding and improving the U.S economy.

About the “E” Awards

In 1961, President Kennedy signed an executive order reviving the World War II “E” symbol of excellence to honor and provide recognition to America’s exporters. Criteria for the award is based on four years of successive export growth and case studies which demonstrate valuable support to exporters resulting in increased exports for the company’s clients.

For more information about the “E” Awards and the benefits of exporting, visit www.export.gov.

With more than 1,000 clients that rely on our high quality and extremely responsive service, Interpreters & Translators, Inc. provides multicultural language solutions in over 200 languages. We pride ourselves on personal service with a smile, flexibility, and custom solutions for each client. Our passion is facilitating communication among multilingual communities across Connecticut and the nation. Interpreters & Translators, Inc. employs a Quality Management System that is ISO 9001:2015 certified. For more information, please visit our website at www.ititranslates.com 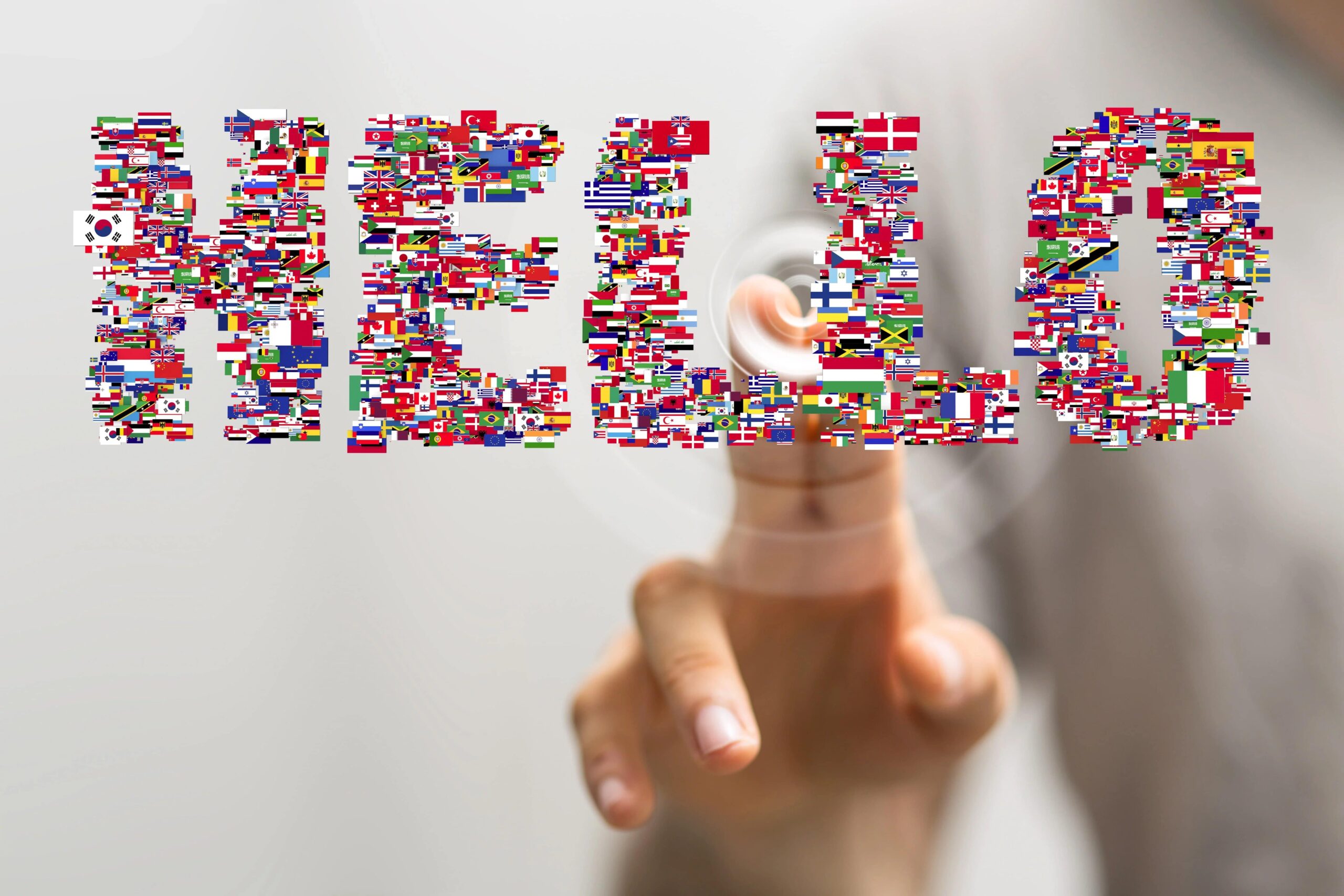 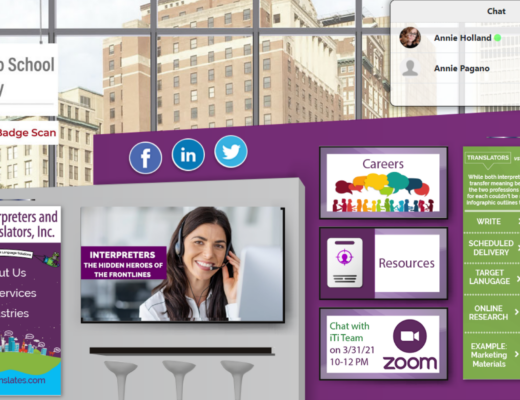