Hey there everyone, Terpii here! As you know I’ve been having a great time hopping around the world these past few months. This month, I got inspired to visit the home of the only language spoken on all continents…France! Yup, did you know that around the world about 220 million people speak French, and the country of France technically spans all 12 time zones if you include its territories! There I was, hopping around, when I first noticed a great deal of French being spoken along the west coast of Africa. Then, in South America, I heard French drifting down from parts of the Caribbean and also from French Guyana.  As I continued on through Oceania, Vanatu and French Polynesia offered up the friendly greeting, “Bonjour!”  So, suddenly inspired to visit the mother country of this language, I headed over to France, the most popular tourist destination in the world! 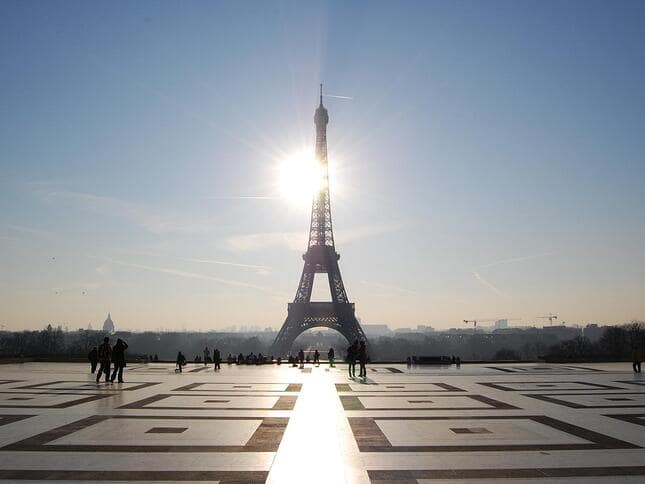 Did you know that France, the third largest country in the EU, is 75% powered by nuclear energy? A lot seems to always be happening in France! Now, their current president, Macron, is setting his sights on banning oil and gas exploration, focusing on the country’s sole use of renewable energy. I guess this isn’t such a huge surprise though because they have already outlawed supermarkets from throwing away unused food – it must be donated! I wonder how much cheese is donated, seeing as that the French produce over a billion tons of 1200 different types of cheese a year! 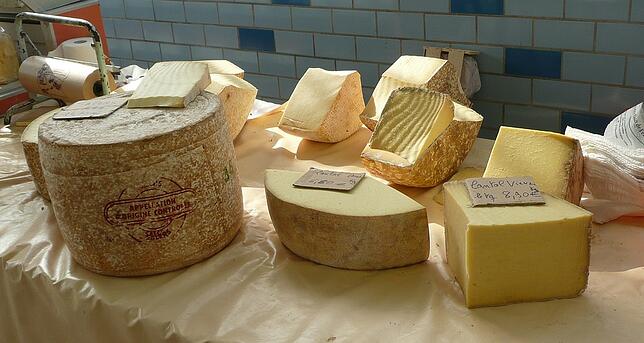 I have been having a blast in France, with so much natural beauty and history everywhere, and I’m never at a loss for delicious cuisine. However, I have been especially happy to be confident in my French speaking abilities, since almost all media and business here is solely carried out in French. In France, by law, 40% of the radio must be in French. The Académie Française also works hard to ban the use of foreign words within the French language.  However many tech words such as blog, hashtag or email seem to have slipped through the cracks. I was happy to put my translation skills to use though, helping tourists get on the right trains, helping restaurants choose the right French wines, translating international business calls for clients wanting to buy French airplanes, pharmaceuticals and automobiles, and I also prevented a man from getting a ticket from the police! He was about to get on the train with live snails, however he didn’t correctly read the sign outside stating that all live snails or domestic pets under 5kg must have their own ticket to board the train. What an interesting rule, right? However, I let the man know quickly before he was caught. You may find it even stranger that this man was about to board a train with live snails. “Why?!” you may ask.  Well, a lovely cultural difference is that on average the French eat about 30,000 tons of snails each year. Have you ever tried French escargot? I love it, and I swear its not just because I’m a frog! 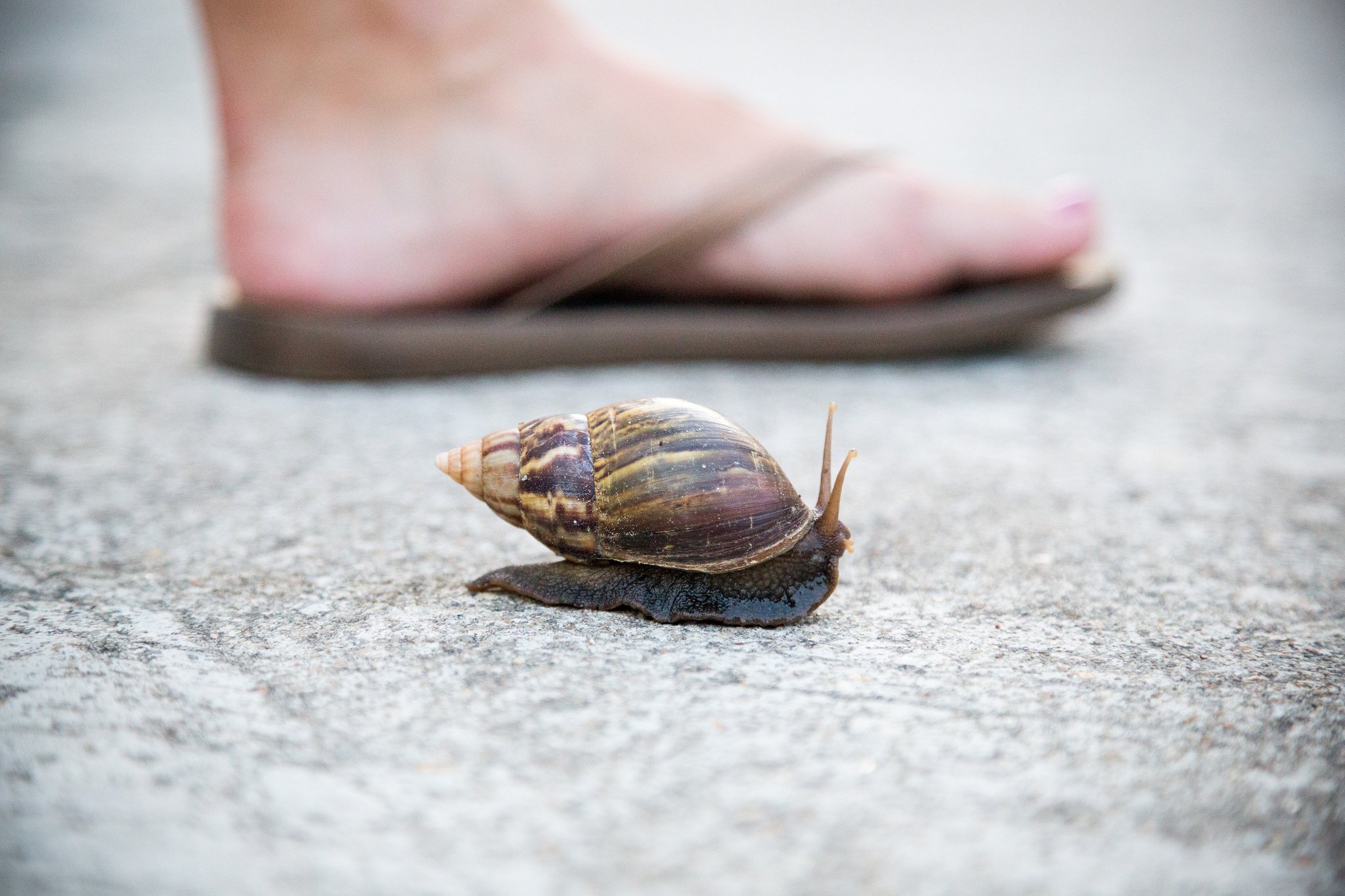 Aside from the casual cultural fun, I’ve also been talking to a great deal of scholars and those involved in the academia here in France. I’ve gotten to help translate and dissect tons of great authors’ works, as France holds more than fifteen Nobel Prizes for Literature. Many of their famous authors, including Voltaire, Satre, Camus, or Descartes still challenge and define the ethics our society and businesses live by today! A few of the companies I’ve been chatting with here have also invited me to watch the Tour de France, a famous biking event which has been happening every July since 1903. It’s a pretty long race though so I may just catch the start before I hop on off to my next journey. I must admit that I’m a little nervous to stay too long here though. Yesterday, after visiting the impressive Eiffel tower, I saw a young couple cheers-ing their glasses of wine over a fresh plate of frog legs! 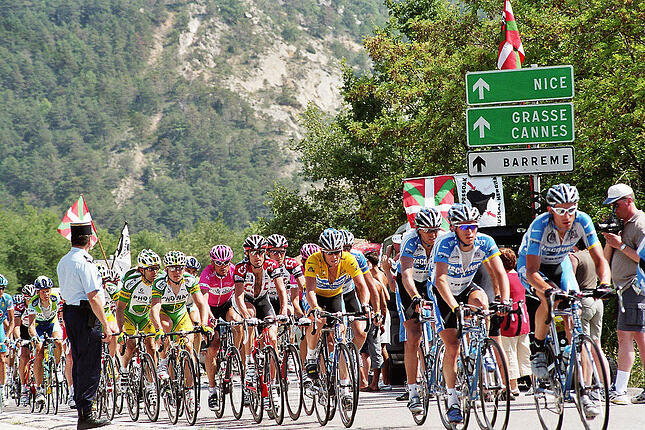 Until next time everyone, I bid you au revior from the very beautiful and understandably famous country of France! 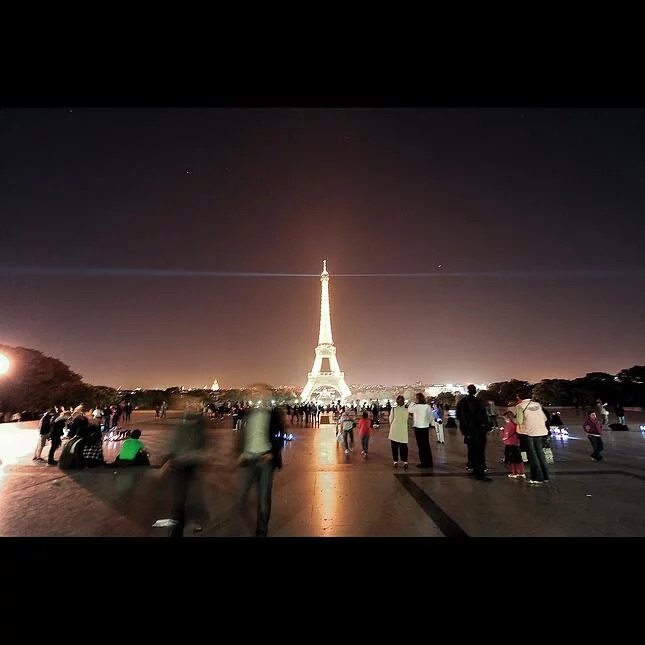