Hello again everyone and thanks for staying tuned with my travels! So far I’ve been to some pretty amazing places but today I want to share my experiences from my latest adventure.  I decided I really wanted to put my translation skills to the test so I headed north to the land of midnight sun, floating blue glaciers and a notoriously difficult language…Iceland! 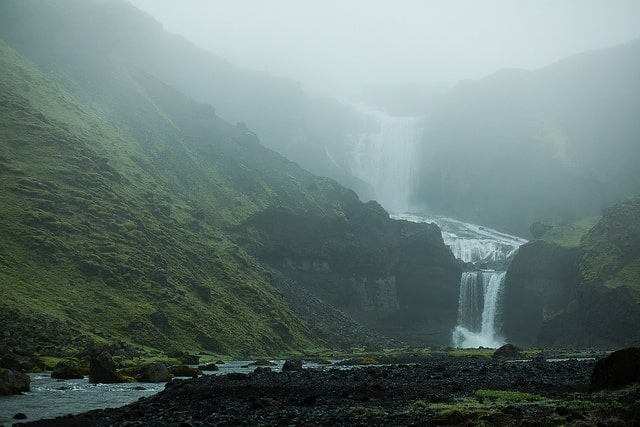 There is so much to explore in Iceland, I’m not sure what is stranger and more fascinating, the culture or the nature! As soon as I arrived I was hit with my first cultural eye opener. I had just arrived in Reykjavík and was hopping casually around the town, exploring my food options. I just hopped across some fermented shark being offered as the special of the day when I heard a German man asking for directions to the fermented shark restaurant owner. Although most of the population in Iceland speaks English extremely well, not all speak German, including this shop opener. I jumped into the situation, eager to help! 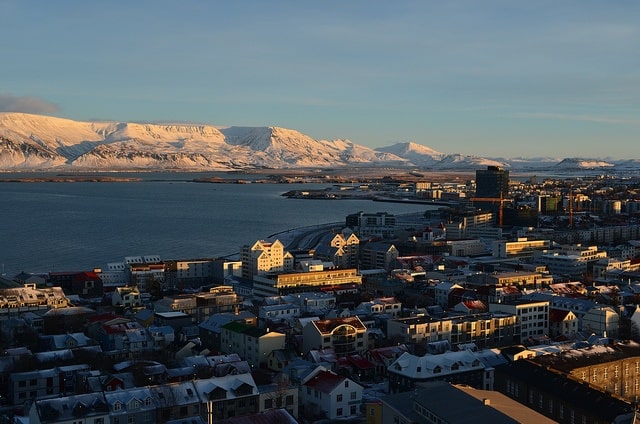 “Excuse me sir, can I be of some help?” I offered up in German. The man was overcome with relief that I could speak German and quickly showed me an address on the piece of paper in his hand. “I’m here for an international education conference,” he told me, “however I cant seem to find my hotel.” I helped him find his hotel and meanwhile asked about the conference he was attending. He began to tell me all about the unconventional Icelandic cultural habits that affect their views on politics, business and education. “Did you know that most high school students here don’t smoke, drink or smoke marijuana hardly at all?!” he asked excitedly. “Extracurriculars and family time, would you believe it? I’m so excited to learn more!” I’ve done a fair amount of translation for education institutions and therefore decided to hop on by the conference and check if any of my services would be needed.

I researched a bit on my way over and found that indeed, according to The Atlantic magazine, teenagers in Iceland are “in after-school classes — or in clubs for music, dance, or art. Or they might be on outings with their parents” so now “Iceland tops the European table for the cleanest-living teens.” Iceland focuses on natural highs from activities and family to replace the need for substance highs. Now, they are trying to spread their idea to the educational systems all around the world. Pretty interesting! 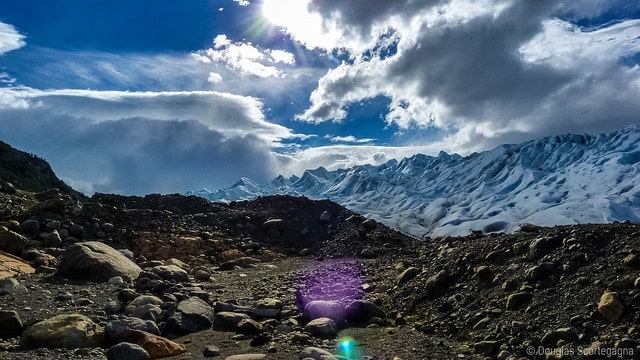 As I approached the educational conference I saw many banners in the streets and in local stores welcoming visitors. “Welcome to Iceland! Home of the Happiest People on Earth!” I wondered if that was actually true. I stopped to ask a family standing in front of this particular banner. Once I walked up to them though, I noticed they were speaking in English. One gentleman appeared to have a New York accent. “Hey! Are you guys here for the conference?” I asked. “Nope! Just here visiting my son,” the New Yorker responded. I looked away from this man and up at a blonde woman and another blonde man with his arm around her. Everyone was smiling, and between them were two young children. “Are you from New York?” I asked shyly. “Why yes!” he responded with a surprised and happy demeanor. “We met in New York, I was studying there,” the woman chimed in. “I got pregnant while I was studying but came back to Iceland to have my child at home. I’ve been living here ever since. I remarried and have with another child from my husband here in Iceland. We both work as executives for one of Iceland’s biggest banks.” The man with his arm around her gave a friendly wave. “That’s me,” he chuckled. The whole group laughed a little, appearing to be good friends. “Its pretty common here,” the woman continued. “Here in Iceland, many women have children young. So what if you have to study one more year? The government still pays for my education and health. Once I have the child, the father and I can split the nine months of paternal leave and we can continue working how we please. This eliminates bias in the workforce between men and women when it concerns family. Nothing gets in the way of us following our occupational dreams and we all get to have big happy families. Plus whenever Dennis wants to visit from New York, he always has a room at our house.” This definitely wasn’t the conversation I was expecting to stumble upon but it was very interesting and seemed to touch on the different cultural ideals I’d been hearing about. “Do you think that’s why Iceland has the happiest people on Earth?” I asked.  Everyone laughed, “I bet so!” 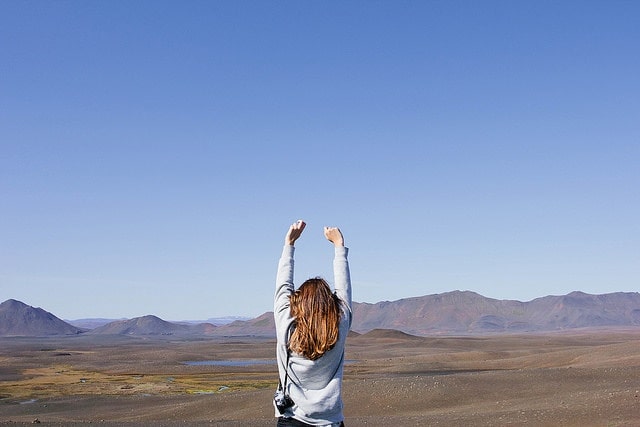 The Guardian newspaper also seemed surprised when this stumbled upon this common Iceland family dynamic. When The Guardian’s reporters researched the happy Iceland culture they joked that the “highest birth rate in Europe + highest divorce rate + highest percentage of women working outside the home = the best country in the world in which to live. There has to be something wrong with this equation.” However their findings proved that the Icelanders do seem to be doing something right, albeit unconventional in the western world. “It is the country with the sixth highest GDP per capita in the world; where people buy the most books; where life expectancy for men is the highest in the world, and not far behind for women; it’s the only country in Nato with no armed forces (they were banned 700 years ago) — the hardy self-confidence that defines individual Icelanders, which in turn derives from a society that is culturally geared – as its overwhelming priority – to bring up happy, healthy children, by however many fathers and mother.” 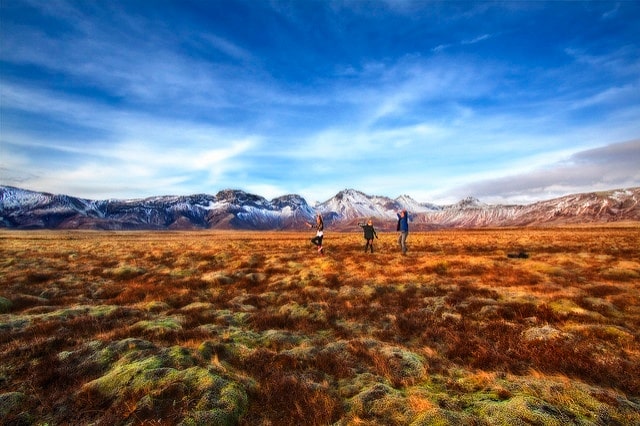 One of my favorite parts about travel is learning, and often in unexpected ways. With Iceland’s banking system, exports and economy rapidly growing, foreign investors are arriving in greater amounts everyday. After my time in Iceland, I can only hope to return one day to help with more translation. I’m excited to see how this fascinating country evolves, and I hope you are too! Until next time, stay tuned for adventures and keep us in mind for all your translation needs, I love to help!