Hey Everyone, Terpii here and I’m excited to fill you all in about my recent travels! Lately I’ve been very interested in countries that exist with more than one national language so I’ve decided to hop around and check them out myself. I especially wanted to see if I could keep up, switching back and forth between languages the way the natives do!  I decided my first stop, and the place I’ll be sharing today, is Singapore! 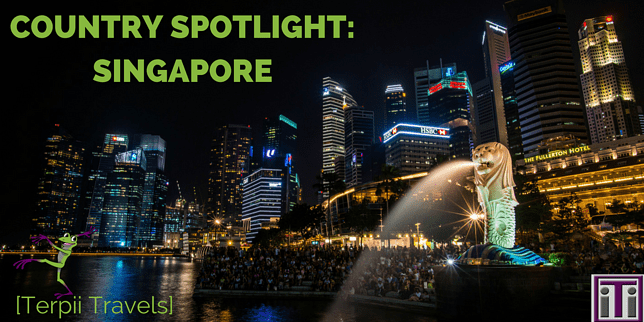 Did you know Singapore is its own country? It’s not part of Malaysia politically. In fact, it’s actually one of the last three remaining city-states in the world, alongside Monaco and the Vatican City. But for being a relatively small city-country, there is sure a lot happening. According to Forbes, one in thirty-four people in Singapore are a millionaire. There may be about thirty-two billionaires living there as well! To learn more about this tiny but prosperous country, I got my English, Standard Mandarin, Tamil and Malay ready, since they are the four national languages of Singapore. 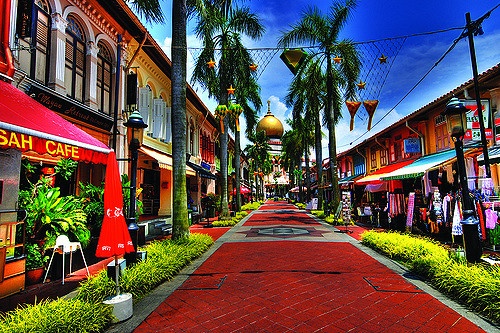 It’s amazing in itself that a country with about 5 million people has so many national languages! Understanding why helped me better understand what makes this city-state so special. The Economist explains that with such a strong economy, it makes sense that English is the national language of business, while Malay is the national symbolic language, the language of the people historically from there. Standard Mandarin exists due to the large population of ethnic Chinese who came to work throughout the 19th century. Then there is Tamil, which is perhaps the most interesting of the national languages. Tamil is creole of all the modern languages, blending ‘Singlish’ with Chinese, and an assortment of other Asian languages. It perhaps best represents the melting pot that Singapore has become with its history and current open international business market. 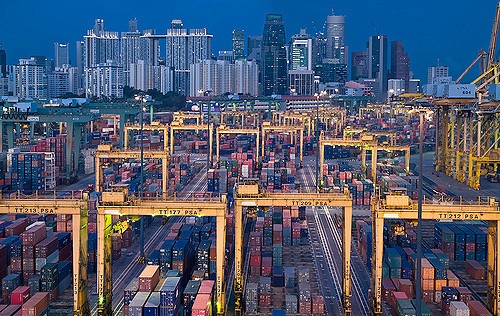 Once I hopped into town, I was immediately overcome with awe at the futuristic architecture, skyscrapers towering above me, two of them were even conjoined by a glass swimming pool on the top floors! Just then, I saw a shiny black car pull up and three gentlemen get out to greet a small team of Singaporean business people. Everyone shook hands but then seemed to be struggling to communicate. I jumped over to see if I could be of any help. It turned out that the three gentlemen were from Japan and their translator had canceled on them last minute. I immediately offered my services to help their conversations go a bit smoother.  The businessmen explained to me in Japanese that they had come to Singapore to discuss chemical engineering. Apparently, Singapore is one of the largest global hubs in the chemical industry.  Once I helped both sides explain their needs and offered services, the businessmen from Japan left for lunch.

“What a beautiful city you live in!” I exclaimed to a Singaporean woman from the business meeting.

“Yes, we try hard to keep it clean and to keep growing our economy,” she smiled.

“So what else does Singapore do besides develop the chemical industry?” I asked.

She smiled, “Well, unemployment is very low and our GDP is very high. We are all about our exports including consumer electronics, pharmaceuticals, medical technology, as well as aerospace engineering, logistics and supply chain management. Our location has made us a very important hub between Asia and the West, we have one of the busiest ports in the world. We also excel at clean energy and lifestyle products and services. To be honest, it’d probably be harder to find an industry we aren’t involved in.”

“That’s great, it makes sense,” I smiled back, “but do you Singaporeans have a secret to such success besides just being involved in so many industries?”

“I believe so,” she answered, “we have a very developed free market economy, but politically we have only ever been ruled by one party. Perhaps because of this we are always esteemed for having very minimal corruption. We also achieved our independence in an unusual way. We were voted out of the federation of Malaysia! Since on our own we don’t have many natural resources, the first leader of our PAP party (People’s Action Party), Prime Minister Lee, opened Singapore’s doors to foreign business. So, therefore, as The Economist says, ‘Despite [our] unusual birth—and perhaps because of it—Singapore has become enormously successful.’” 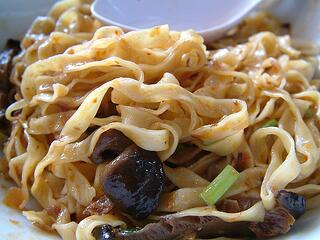 We both laughed, I thanked her for her interesting information and she left for lunch. Feeling a little hungry myself, I decided to hit the streets looking for delicious local cuisine and also ready to try out my local language skills. I continued hopping down the street until I saw a long line outside a street food stand. I asked someone in Mandarin what the line was for. “This is one of our local hawkers and it received a Michelin Star!” he exclaimed proudly. “Singapore has about twenty other restaurants with a Michelin Star but all of them are expensive. I’ve been eating at this hawker for about twenty years and it’s still under $2!” he laughed happily. Even though we were primarily speaking in Mandarin I could still hear his accent from using other languages and I couldn’t understand the word hawker. It must be a type of ‘Singlish’ or perhaps from Tamil. I turned to another person and asked in Malay, “Excuse me, whats a hawker?” The woman smiled and replied, “You’re surrounded by them right now! We have thousands of them here in Singapore. It’s a food stand. I’d recommend eating at them, they are delicious and quite cheap!” I chuckled to myself, what a fun creole language all these people have created here. 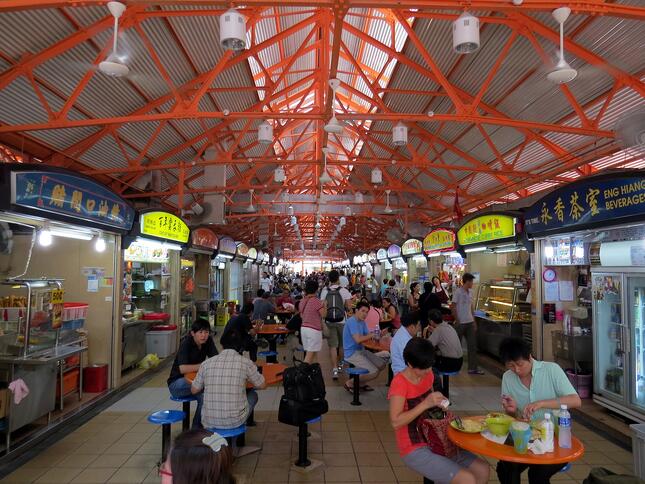 For my first multilingual country, this has been a great start! Singapore is as unique in the business world as it is fun and filled with delicious food. I’ll definitely be back for business translation in Singapore, but until next time, I’m off on more adventures! 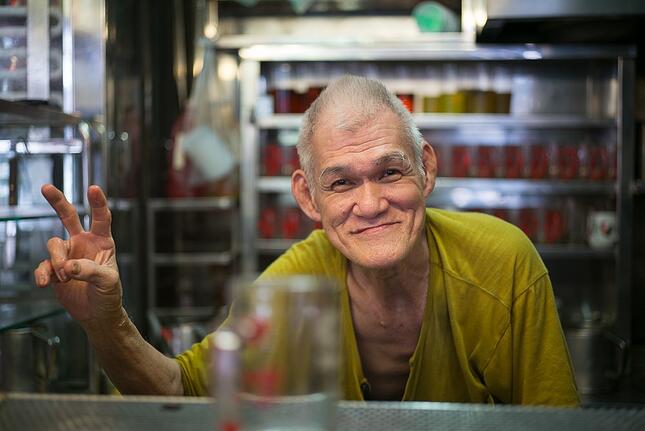