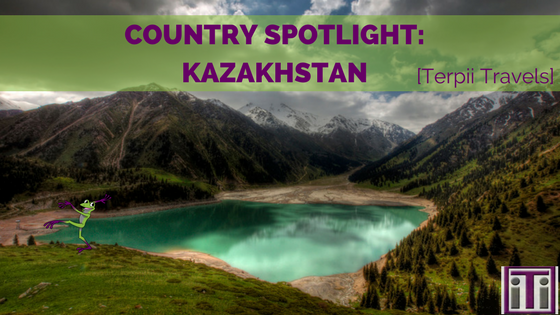 Hi Everyone! I’m back from another multi-official-language destination and it was a blast, I can’t wait to tell you all about it. Especially since it’s a place you probably don’t hear about too often. Its Kazakhstan! You wouldn’t have guessed that right?

So, just a quick refresher, Kazakhstan is part of the former Soviet Republic and currently the 9th largest country in the world. It is south of Russia, west of China and Mongolia, and north of the Middle East. Can you picture it? Great! 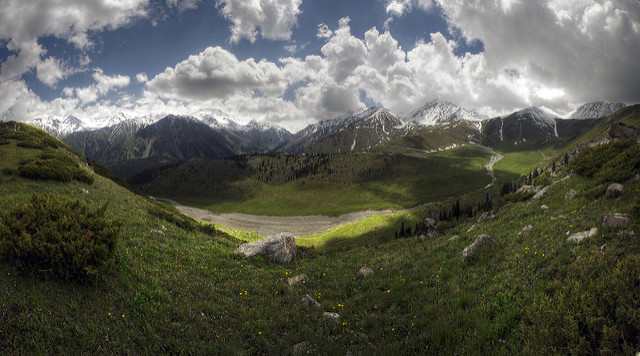 Next thing to learn is that this Central Asian country has two main languages: Russian and Kazakh, which is a Turkic language.  Also, Islam is the predominant religion, making this country not only diverse linguistically but also a melting pot of cultural influences. Kazakhstan claims they are in fact home to over 120 nationalities, which is quite impressive! I had quite a lot of different people to practice my translation skills with!

I decided to fly towards the capital, Astana, via the ancient Silk Road which once brought peoples from all over the world for trade. I passed over Lake Balkhash on my way, which is one of the largest lakes in the world and is half fresh water and half salt water. The color of this lake, as well as numerous others amongst the alpine setting in Kazakhstan, boast beautiful bright turquoise hues. When I finally reached Astana, I commented on the country’s natural beauty to a local merchant who replied in Kazakh that his beloved home is not only beautiful but the origin of apples and domesticated horses. I wasn’t sure if I would ever be able to completely fact check that statement but I smiled happily, excited that Kazakh was proving to be easier to understand that I had expected. I was excited to put my Russian to good use next. 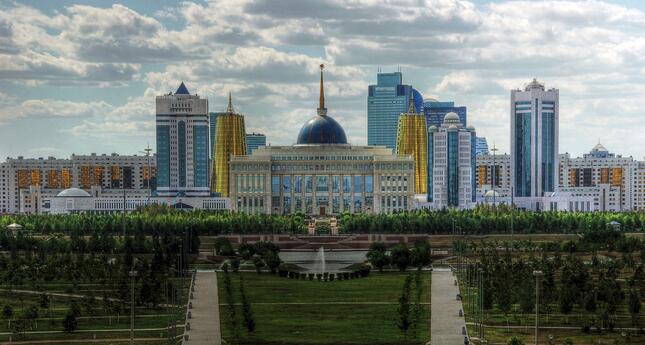 I wandered along the streets of the capital, admiring Astana’s interesting futuristic architecture, when I noticed their water pipes seemed to be built intricately above ground. I noticed a group of men standing near the water pipes talking loudly so I decided to hop over and see if they could tell me more. I decided to ask the first gentlemen I came across in Russian. “Excuse me sir, can you tell me why the water pipes are above ground here?” I asked. He smiled, “Well so that it’s easier to fix them when they break,” he smiled simply, as if the answer were obvious. He then waited a second before answering, “It’s a beautiful day today but in the winter this city has temperatures which drop below thirty degrees.” I shivered a little. “So what do you do in Astana?” I asked. He smiled again. “I work for the government, we are the largest Uranium producer in the world so I work with our foreign clients,” he answered. “In fact, the people I’m here with today are currently meeting to discuss our newest contract with China. However, we all speak Kazakh and Russian but none of us speak much Chinese at all, so this meeting is going slower than we’d like. I jumped in and quickly offered my services. I helped the Chinese negotiate a 49% stake in the new fabrication plant being constructed, and then hopped off to explore more of this unique new country I had found. 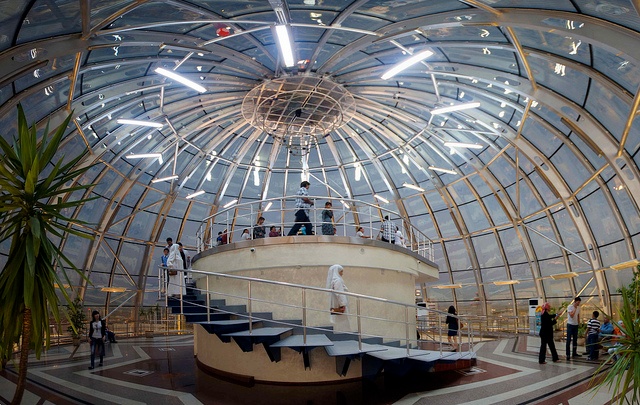 I decided it was time for lunch and that usually nothing is more telling of a place’s diversity like the food. I hopped through a central market finding many Korean style salads and fermented vegetables. One of the ladies working in the market told me this was due to the influence of the Korean population on Kazakhstan.

“Yes, we have all kinds of delicious food here brought over from other places,” she smiled. “But did you know that apples are originally from here? In fact, not to long ago this city was not the capital. The capital was a place called Almaty. And do you know what Almaty really means?”

I smiled back, “Why yes! It means ‘a place full of apples’!”

We both started laughing, “Wow, how amazing that you speak Kazakh so well!” she beamed.

“I try, but thank you for the compliment,” I responded back. “But tell me, do people here favor Kazakh over Russian even though they are both official languages?”

“Why yes,” the woman answered. “In fact, you cannot work many important or government jobs unless you speak Kazakh natively, it is the language of our people. However, our days as part of Russia did allow us some proud times.”

“Well,” she said, “did you know that the first manned trip into space happened here in Kazakhstan? They left from the Baykonur Cosmodome in 1961.”

I thanked my new friend for the interesting conversation and decided to continue flying down the Silk Road to my next destination. I have so many stories and translation services to trade! This has been a country as unique and diverse and it is full of linguistics. I can’t wait to see what I find on my next adventure and I hope to catch up with you then! 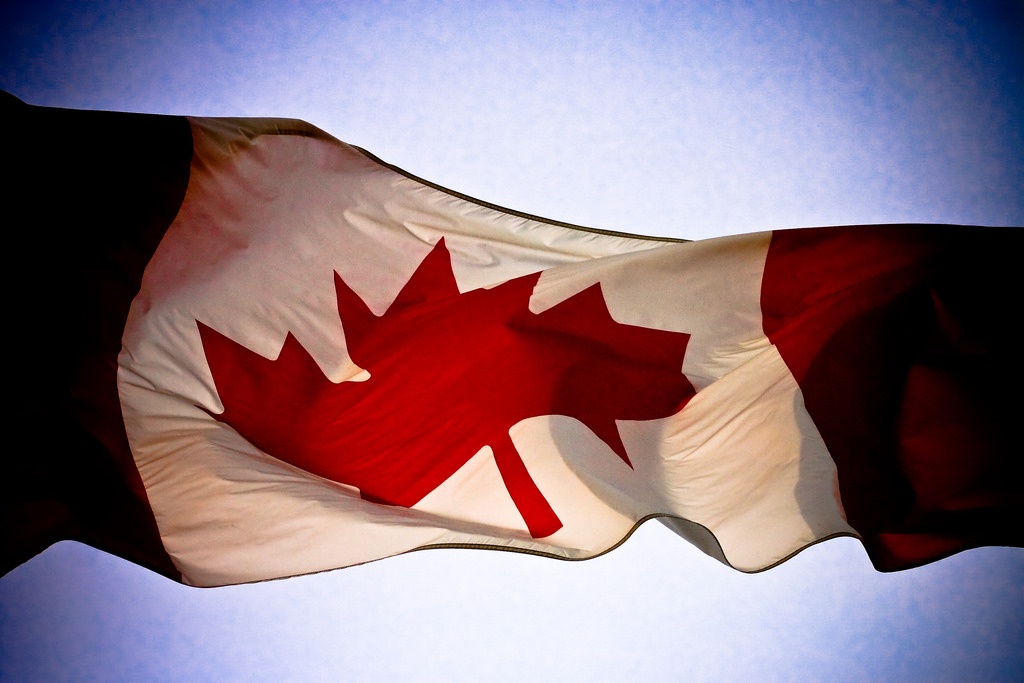