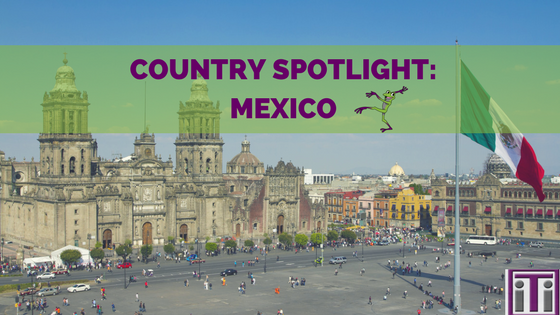 Hi, everyone! I was planning to head home to the United States for a second… but then I decided to take a little detour and head south to Mexico! I bet you know a little about Mexico but did you know that some early records suggest it was the original birth place of popcorn, chocolate and chewing gum?! We all know about tacos, tequila, mariachi and beautiful beaches but Mexico is filled with so much more art and culture than many know. I decided to stop on by to uncover more of Mexico myself. 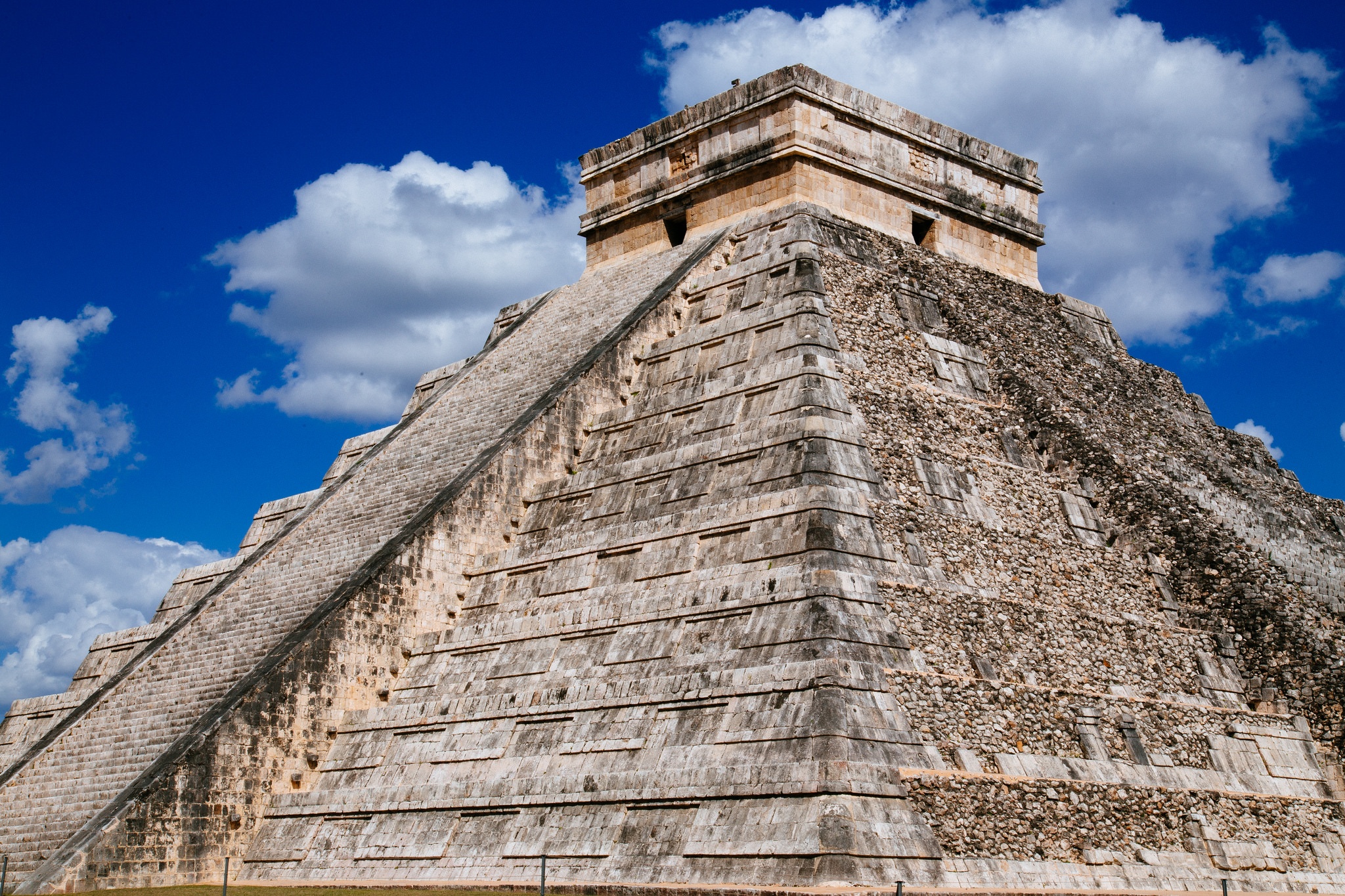 I decided to start the trip off on a fun note and head to Chichen Itza, one of the many beautiful ruins in Mexico. Chichen Itza was once a major architectural, astronomical and religious site.

I stopped to talk to a local guide in Spanish about how they used the central pyramid to commemorate a celestial happening.

“Wow! That’s an amazing astronomical feat!” I exclaimed. “Yes, we are also home to the world’s smallest volcano,” he laughed. “It’s only 43 feet tall.” I laughed too.

“Somehow that’s not as impressive to me as the fact that three foot chiles grow in the state of San Luis Potosi!” He nodded, “Mexico is an amazing and diverse country. But if you really want to see a lot in one place, Mexico City is what you want. But you better hurry, it’s sinking 4 inches every year!”

Mexico City use to be a lake hundreds of years ago. Supposedly the city was founded on an island within the lake but today the world’s 5th largest city lies in the lake’s dried up bed. For this reason, the city does actually sink each year! However, it continues to thrive as a growing hub of culture, cuisine, tourism and international business. 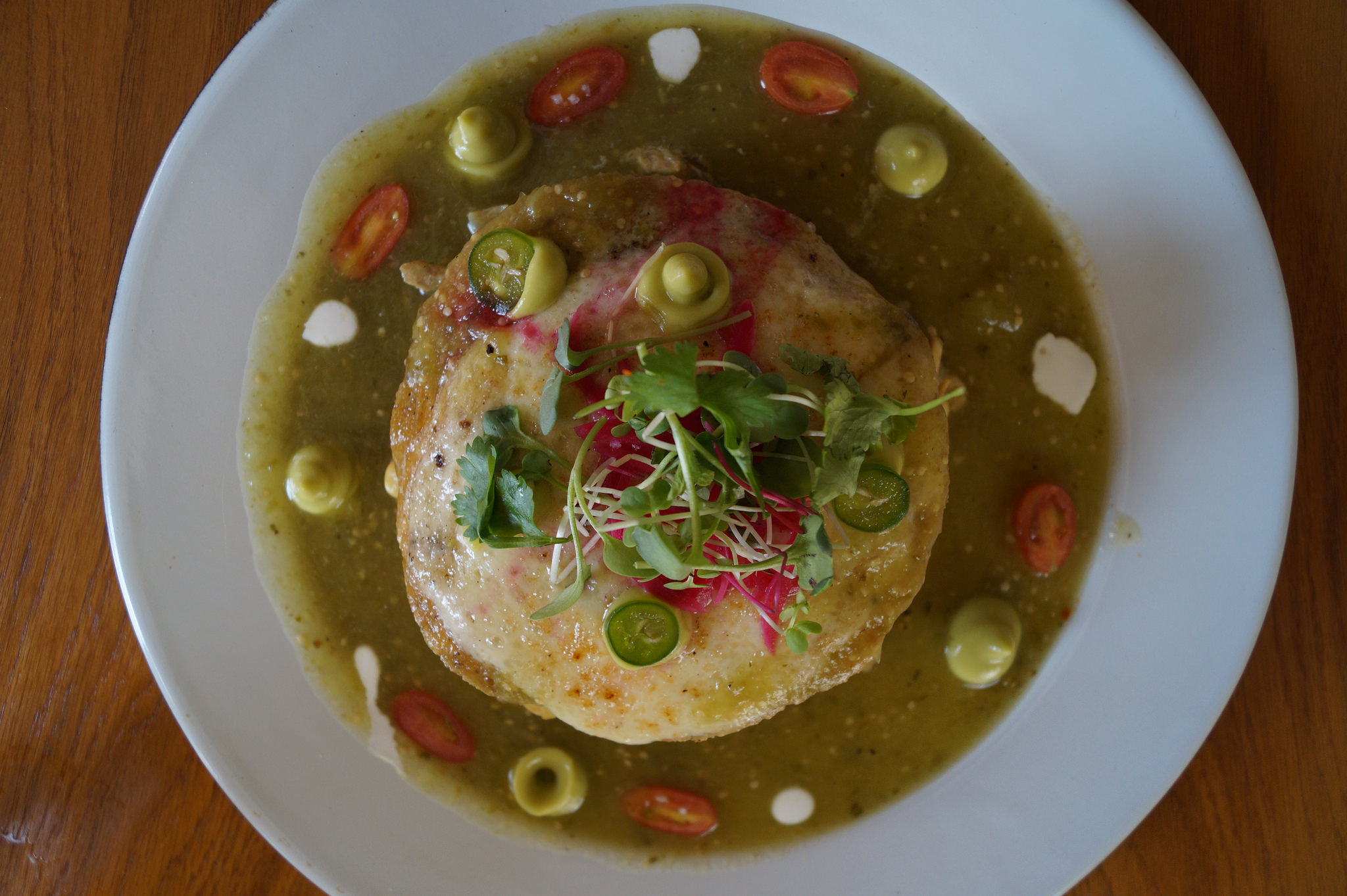 I stopped at a changarro, or a food stand, for a quick bite. The older lady serving tamales was distracted by a telenovela, or a soap opera.

“How long have you been watching this show?” I asked. “Oh, since I was your age!” she laughed. “We love our telenovelas here in Mexico. Almost as much as we love the Pope!” Mexico has the second largest population of Catholics in the world after Brazil. About 85% of Mexico is Catholic.

“What about tequila?” I asked, “Is that as popular here as it is in the United States?” “Yes, but we have a much better taste for tequila here in Mexico. Our tequila is smooth like a fine whiskey. Most of what you know we only export to the U.S. and don’t drink ourselves. Pretty much everything is exported to the U.S. anyway,” she sighed. “Like what?” I asked. “Oh well, we export merchandise, cars, oil, tequila, coffee, and futbol or soccer of course,” she chucked. 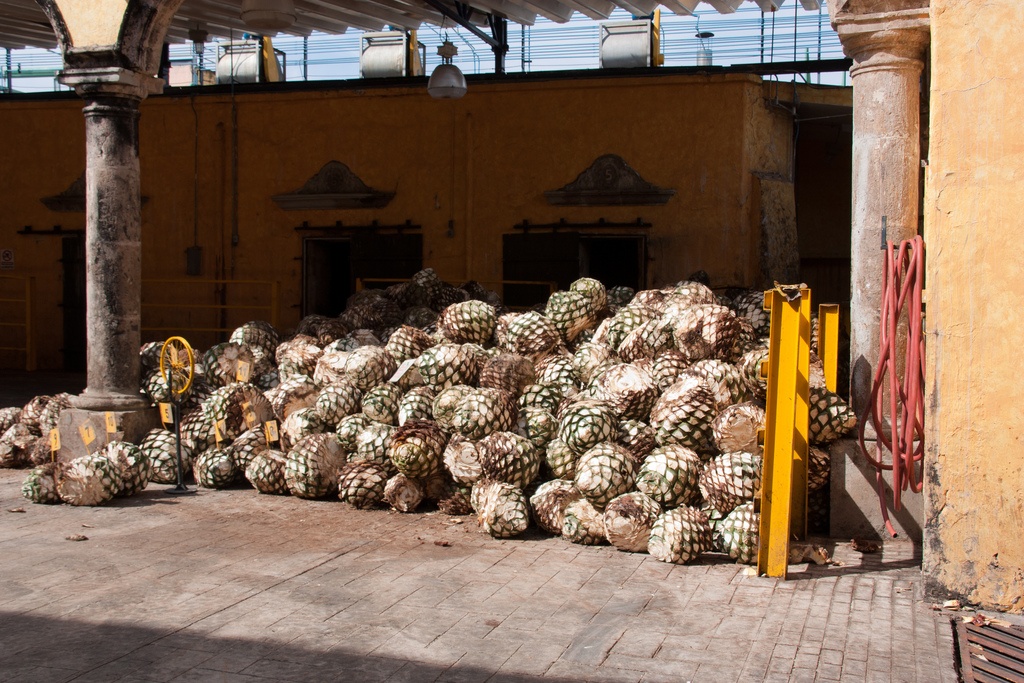 She was right, about 80% of Mexico’s exports go to the United States and they stand as the 13th largest global exporter. In Latin America, they have the second largest economy! Beyond having a big economy, they are also the largest Spanish speaking country in the world. Outside of Spanish, 60 indigenous languages are still spoken.

I headed toward the Frida Kahlo exhibit to learn more about art when I noticed I had stumbled upon Mexico’s Fashion Week! I asked a girl modeling about the event.

“Yes,” she said, “fashion is a big deal in Mexico now! Brazil has been the Latin American fashion leader for a long time but many big brands have come out of Mexico and foreign brands recognize Mexico as an important market. We as a country have always been a leader in manufacturing clothing but now we can also be represented as creative designers!” 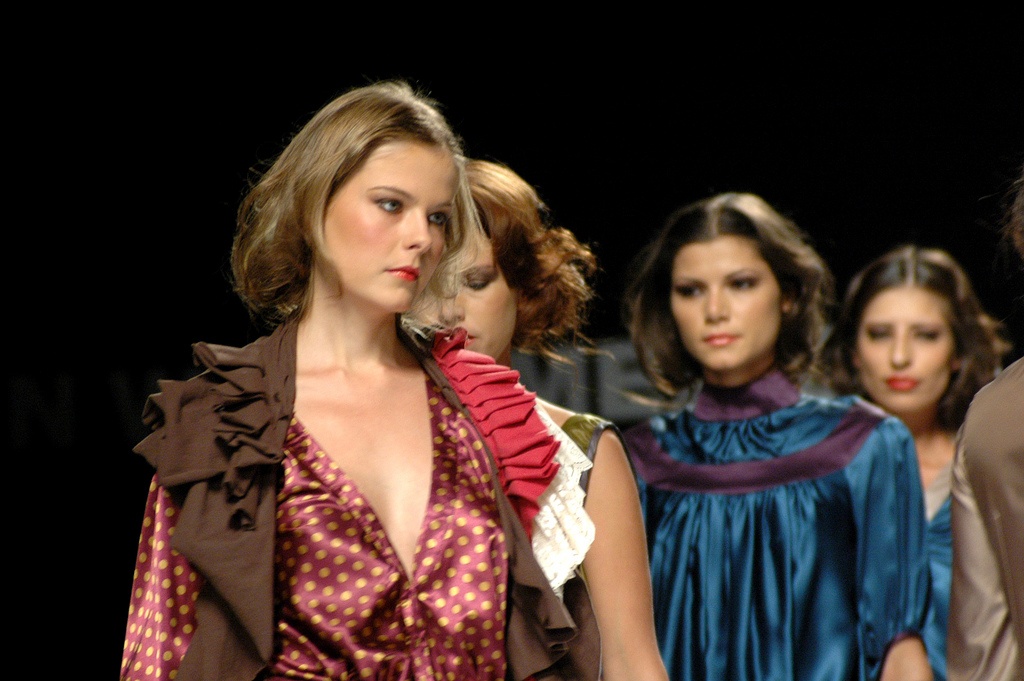 I looked around at all the bright colors and ethnic patterns local to Mexico and admired how their culture was seamlessly transcended into high end fashion. “How cool. It looks like this will be a big deal!” I said to her as she began to walk back to her friends. “Yes! And you may even seen one of the richest men in the world, Mexico’s Carlos Slim!” 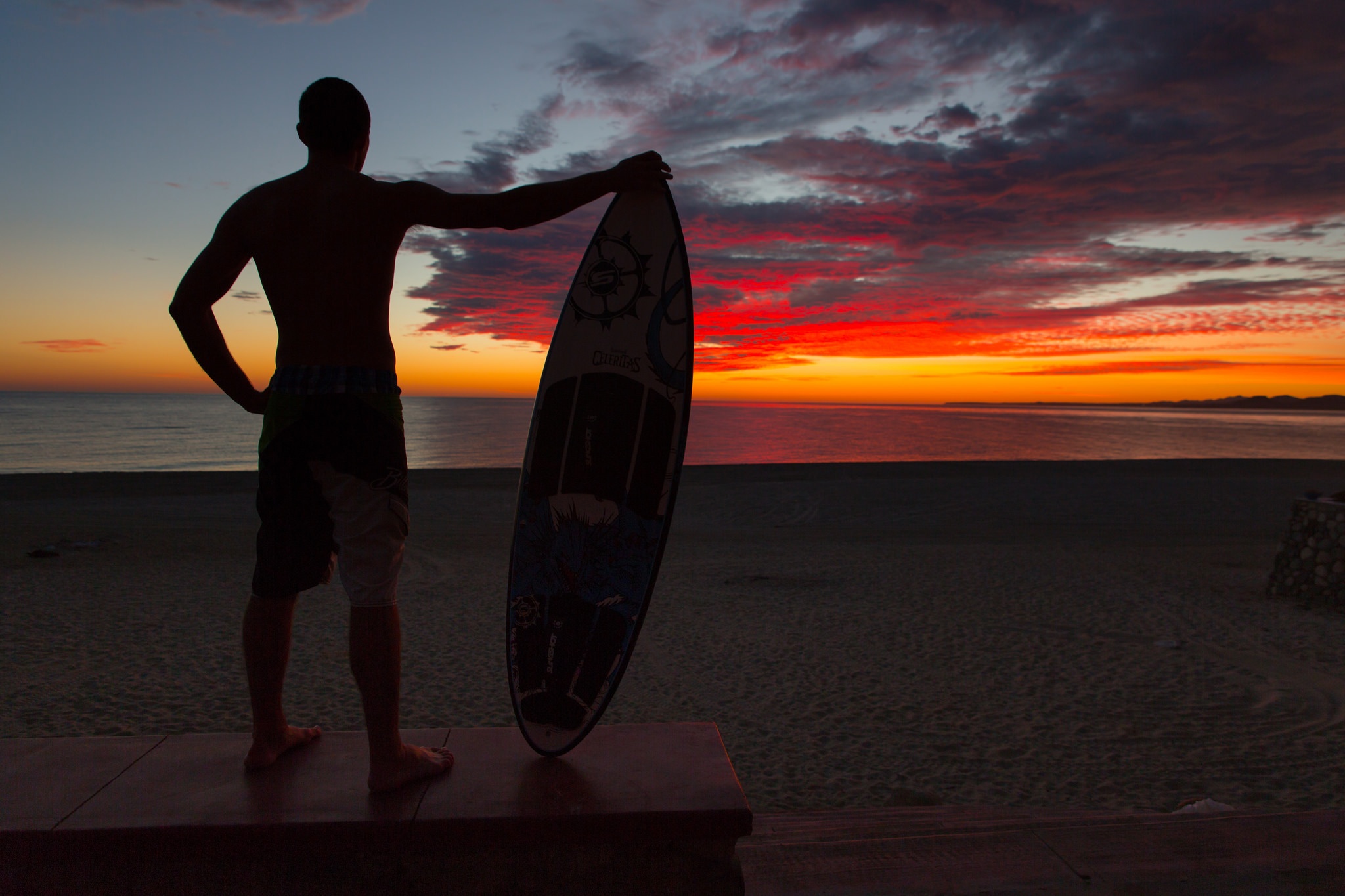 Between the food, art, fashion, and growing economy, Mexico and particularly Mexico City is the place to be. Foreign investment and international style is present all around. I’ll have to return one day for a festivity like Dia de los Muertos or Day or the Dead (read more about that celebration here!). Or perhaps next time I’ll have to adventure to one of their beautiful tropical beaches. Until then, I’m off to my next adventure!

What to Know About Paris, France – Terpii Travels 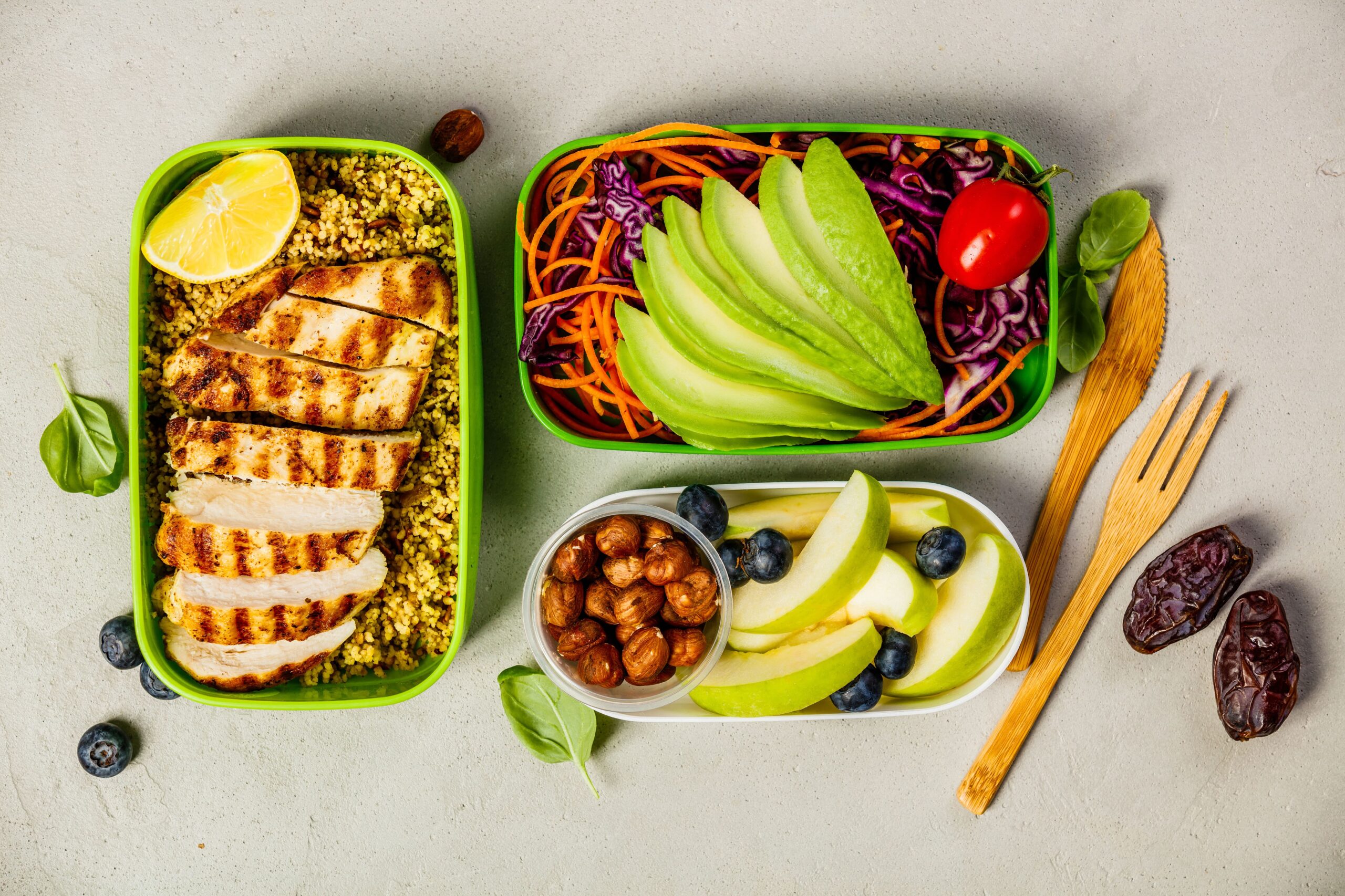