Hi everyone, once again it’s Terpii here! Due to the new political peace between North and South Korea, I decided that it was the perfect time to celebrate by hopping on over to South Korea. I had never been before so I was very excited to check it out! 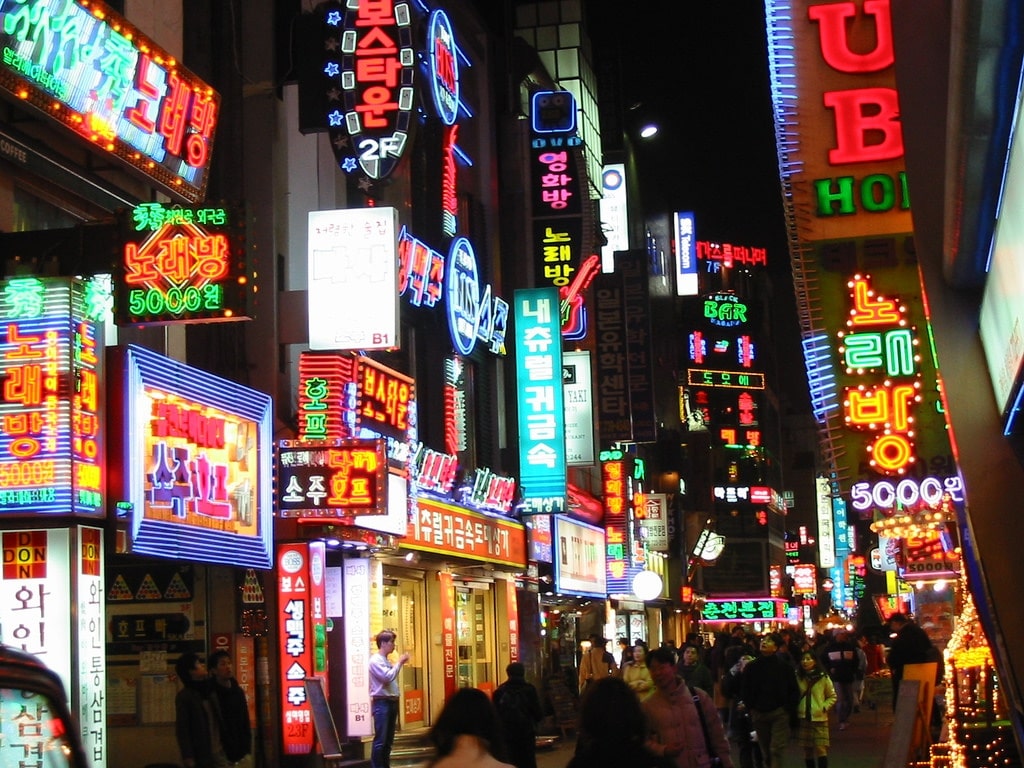 Before I hit Seoul, I was struck by all the beautiful forest that fills South Korea. Especially after the Winter Olympics, they will probably be experiencing more and more international eco-tourism soon!

Then, Seoul came into view and it was like arriving at a futuristic planet. There were so many lights, and gigantic sky scrapers, and glittering digital billboards! The technology is amazing! I hopped on down to check it out.

Since I was near the airport I decided to poke around and see if I could help anyone with translation while I was in the area.

As soon as I arrived, I saw a young couple speaking English and helplessly looking at a map. I had decided to hop on over and help them figure out where they needed to go when a four foot tall talking robot guide rolled up. “Hello! Welcome to Seoul! Can I help you find something today?”

The couple smiled nervously, obviously a little shocked to see such advanced technology. “Yes, can you help us find where we can take a taxi to our hotel?” they asked.

“Why, I sure can!” chimed the robot cheerfully and began showing them the way.

I stared in disbelief for a second, but before I could feel sad that a robot stole my chance to help, I suddenly became very excited to see what other amazing wonders awaited me in South Korea! 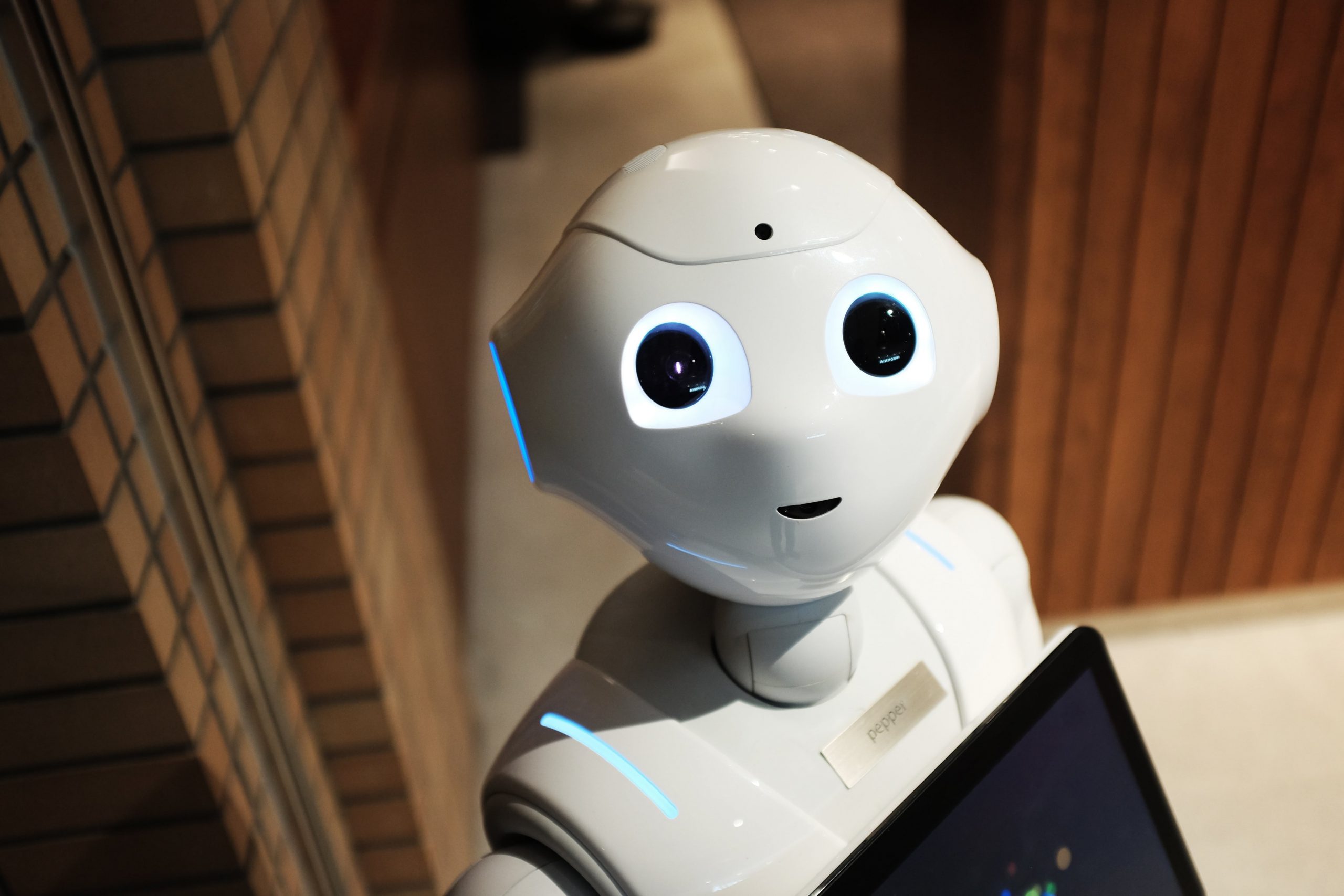 Further into the city, I walked into one of the many malls and found a virtual reality booth where teenagers were playing a game while wearing a headset.

“Ya! If you think this is cool, you should have seen the holograms they used at the Winter Olympics!” cried out one of the teenage girls.

“They would show interviews with the athletes performing so it felt like they were right there to explain everything to you!

Hey, you know, if you like technology, there’s a big conference here right now for technology. Our science teachers at school have been talking about it. Our technology is so advanced that many foreign people are coming here all the time.

Lots of people must be having to learn Korean these days to do business. That would be great because then I wouldn’t have to go to English class anymore!” the girl laughed and then turned to use the virtual reality headset again.

“Anyway, you should check it out! Bye!” 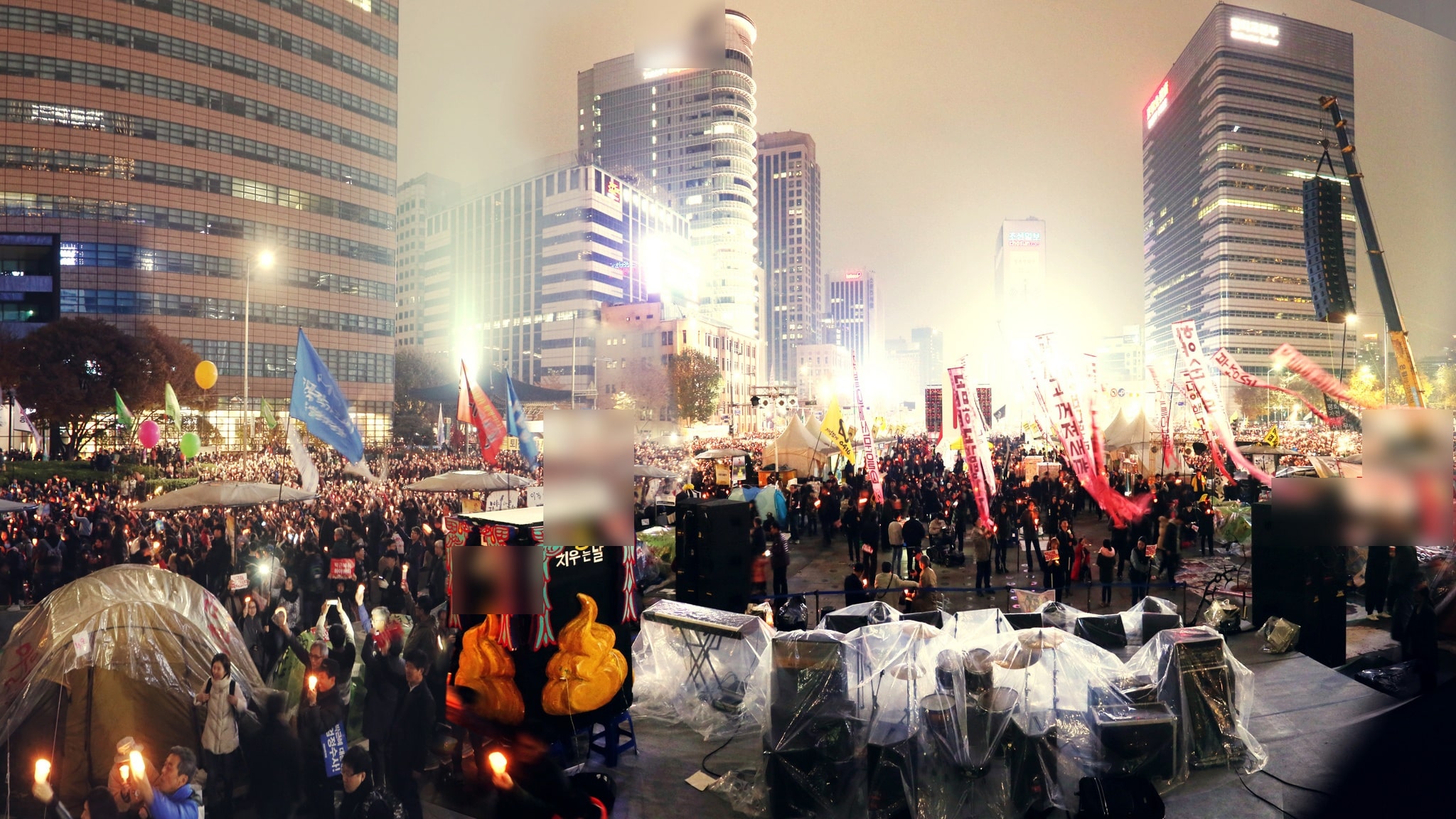 I realized after such long trip to South Korea that I was pretty hungry. I decided to leave the commercial mall and hop on a bus to find some good local food. Maybe something with kimchee?!

When I stepped on the bus however, there was no one driving! It was driving itself!

A woman stepping onto the bus behind me noticed the same thing and screamed. “Oh my gosh!” she yelled out in Chinese. “Where is the driver?”

A Korean technician was sitting on the bus and smiled at both of our shocked faces. “We have 5G here,” he said happily in Korean.

“We have the fastest internet in the world and self-driving cars are possible! Although this bus’s route is limited. We only go to the stadium. Is that where you two want to go?”

I turned around and told the Chinese woman what the bus technician had said.

She nodded, “Yes, I’m actually here for a conference about this new technology which is in the stadium. Unfortunately, my Korean isn’t amazing, so thank you for helping me with the translation. Would you actually be interested in joining me to this conference? There will be many people coming in from all industries. I’m sure you could probably be able to help more people than just me!”

I hopped up happily and agreed to come along.

On our way to the stadium, we passed by a few streets only featuring before and after pictures of plastic surgery patients.

“Wow, I thought the United States loved plastic surgery, I guess Korea does too!” I said to myself in English.

The man sitting in front of me turned around and said “Yeah, you got that right mate! Plenty of people here wanting all kinds of surgeries! Pretty casually too. Look! See that guy right there with the nose bandage? And the girl behind him with her chin wrapped up? That’s normal.”

“So do you live here? You seem to know a lot about this stuff,” I asked.

“Sure!” he said happily. “I’m a plastic surgeon. I’m originally from Australia but I moved here to be a part of this growing market. It has been great so far. South Korea has the largest plastic surgery industry in the world now! Lots of international customers too”

I wondered if he was going to the same tech conference as us.

“So what brings you on this self-driving bus today?” I asked.

“Well, I’m actually going to a technology conference. I’m meeting up with some executives from a male oriented makeup brand. That’s really popular in South Korea too. Men wear makeup to protect their skin while making them look healthier. More boyish.

Hey, you seem to be pretty good at languages. Would you like to come along to my meeting and help me translate? My Korean is ok but these investors are Japanese so I’m out of luck.”

I happily agreed to hop along and help my new Australian and Chinese friends negotiate deals and cultivate business relationships.

I could barely imagine all the interesting conversations I would have today! Like the teenage girl at the virtual reality booth had said, there must be a lot of international business people here who currently need Korean translation assistance. 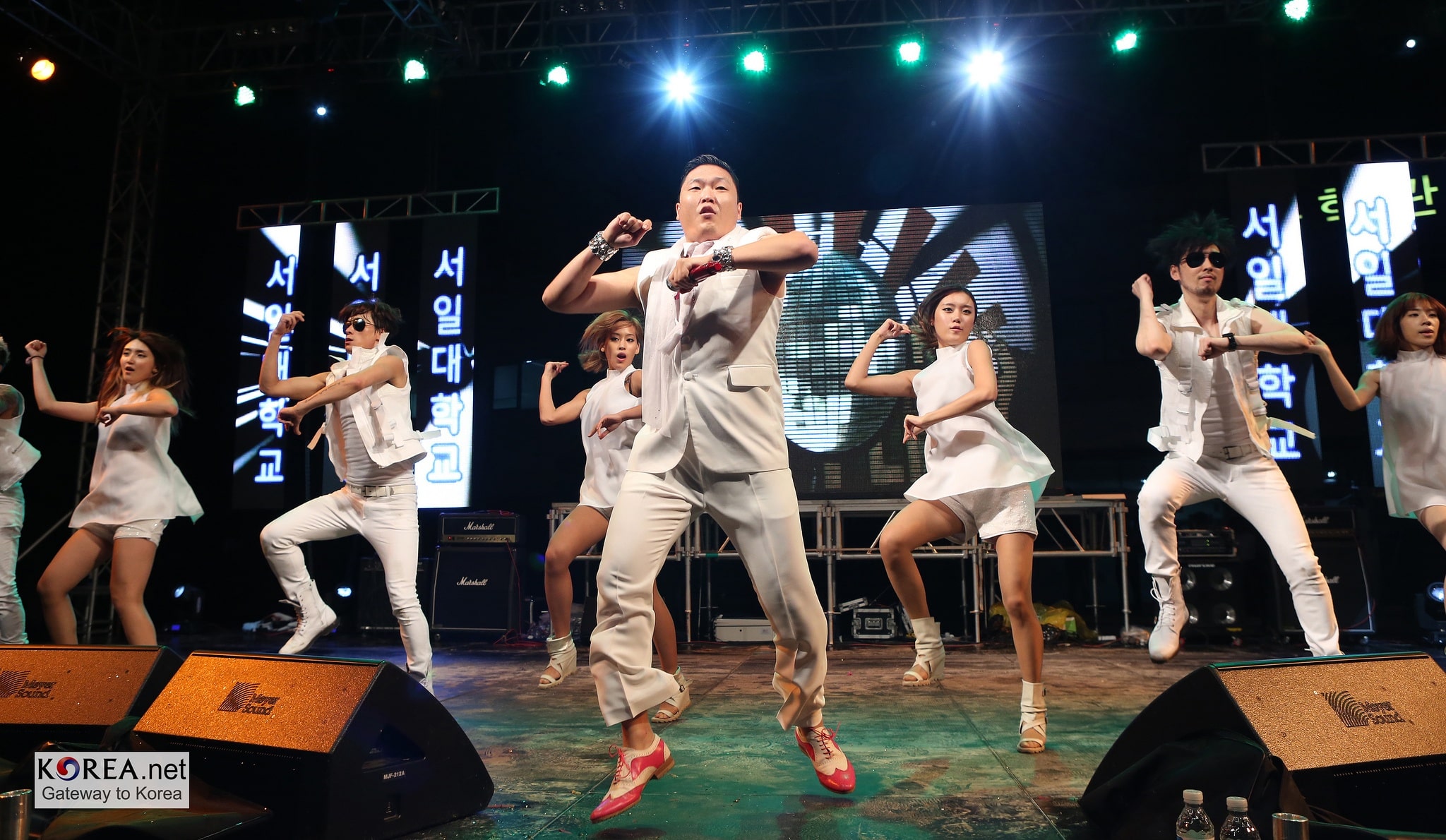 As we arrived at the stadium I had a feeling that this wouldn’t be the last time that I’d be in South Korea.  With so many new international industries on the rise, I have a feeling many companies will need our help translating to make new business ventures kick off smoothly.

Until then, I’ll be checking in soon with more of my famous Terpii travels! Maybe someone I meet at this conference will even inspire my next trip! Until next time! 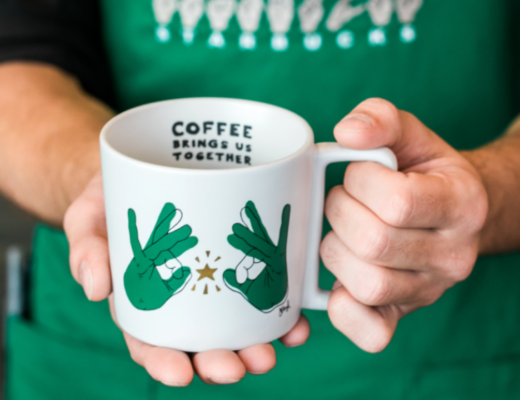