National Book Foundation (NBF) Executive Director Lisa Lucas described the decision as a bid to transcend traditional boundaries and broaden the awards’ scope for the sake of American readers.

Seeking Connection to Other Cultures

“We [the U.S.] are a nation of immigrants, and we should never stop seeking connection and insight from the myriad cultures that consistently influence and inspire us,” she said in a statement quoted on the National Public Radio website.

Lucas explained that the NBF wants U.S. readers to deeply value an inclusive, big-picture point of view. She believes the award for translated literature “lends crucial visibility to works that have the power to touch us as American readers in search of broadened perspective.”

Translation Award Only One of 5 for Literature

It’s not like the National Book Awards are a huge stable of prizes. The award for translated literature is only one of five prizes. The others are for English fiction, nonfiction, poetry and young people’s literature. However, the National Book Awards used to recognize excellence in translation for about 15 years before ending the prize after 1983.

This is yet another sign of globalization and the importance of interpreting and translation. Here at iTi, we think it’s good that major players in the U.S. literature world are looking beyond the borders of the English-speaking world.

And the U.S. is not the first country to move toward making literary prizes more inclusive. In 2014 The Man Booker Prize—the premier literary award in the United Kingdom—was opened to authors beyond the Commonwealth.

The inaugural winner of the National Book Award for Translated Literature will be announced at a ceremony in New York City on Nov. 14.

Other U.S. Literature Awards for Translation

And this isn’t the only U.S. prize for translating literature. In 2008, Three Percent, the online literary magazine of Open Letter Books, began presenting its Best Translated Book Award to recognize the previous year’s best original translation into English, one book of poetry and one of fiction. Another well known translation award is the American Literary Translation Association’s National Translation Award. It’s given annually in poetry and in prose to literary translators “who have made an outstanding contribution to literature in English by masterfully recreating the artistic force of a book of consummate quality.” This award is the oldest prize for a work of literary translation in English, and the only one to include an evaluation of the source language text.

Bright Future For The Language Industry But What About Your Own?

The Most Glamorous Career You’ve Never Thought of

What Are The Top Myths Concerning Translation Quality? 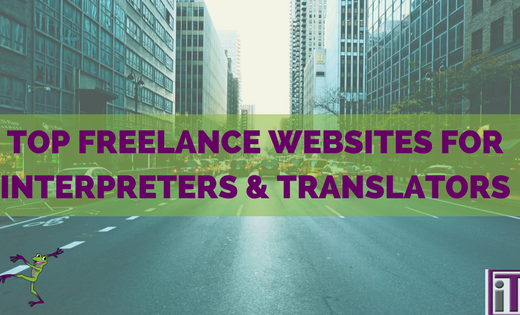