Hey friends! You’ll never guess where I’ve been this past month!

I was walking down the streets and hearing Urdu, Filipino, Russian, Spanish, Farsi, Javanese, Ukrainian or Thai all in a matter of blocks! And that’s not even the half of it, this place is said to be home to at least 800 languages. Pretty crazy, right?!

So where in the world can you find that many languages and people of the world all in one place? I had to go back to my home country of the United States to find this special place…New York City, the most linguistically diverse place in the world! 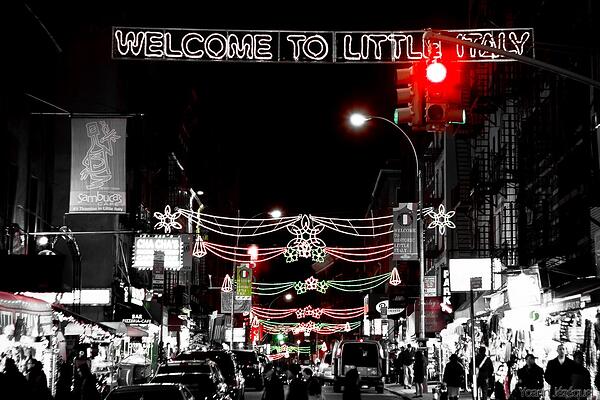 Although the residents are diverse, the amount of business that come through New York City is extremely diverse as well. From Taiwanese, to Saudi Arabian, to Israeli, to Norwegian, there is always some negotiation to translate.

As soon as I hopped off my plane at JFK my opportunity to translate began. Six Chilean businessmen on my fight were waiting for their hired car service outside the baggage claim. However, their driver was nowhere in sight. I hopped up to see if they needed any help.

“Hello!” I chirped, “I couldn’t help but overhear that you can’t find the driver that is suppose to be waiting for you. Do you need my help?”

They looked at each other and agreed that they had a phone number to call in case anything like this happened but no one was confident enough in English to make the call. I made the call for them and confirmed that their driver was running a little late due to traffic but would be there soon.

“So what brings you to New York?” I asked.  The first man spoke up, “We represent different departments of the Chilean government and one of us is in real estate. We are here for a meeting with some international investors meeting in New York City. We hope to bring our countries together through these investments.”

I nodded, “Will you be able to communicate with the people in this meeting? Do they speak Spanish?”

The group looked at each other and shrugged, “We were told there would be interpreters present in case anyone couldn’t understand each other but truthfully we didn’t really think about that. We all speak a little English, but once we were on the plane we realized it’s much harder to understand and speak with a native speaker.

Say, your Chilean accent is pretty good. You wouldn’t mind helping us would you?” 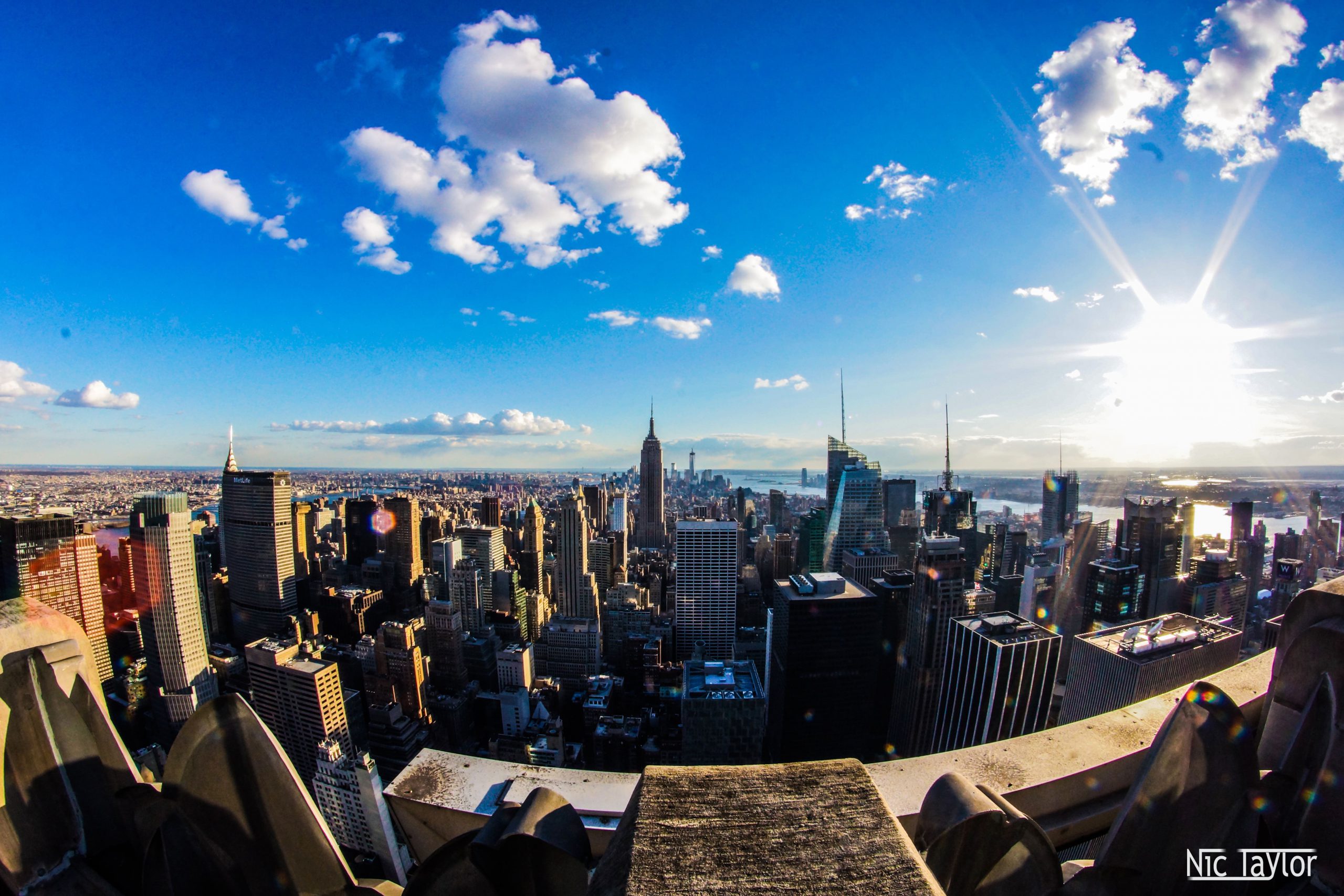 Soon the group and I were in a large passenger car and on our way to an international investment meeting. They told me that different branches of agriculture, education, economics, etc. would all be there from various country’s governments, as well as from private investment firms.

Once we arrived at their hotel, people from Singapore, Switzerland, Dubai, China, Australia, and many other countries filled up the room. Many languages were being spoken and I hopped around  chiming in with translation help when needed.  Many negotiations were initiated, orders were filled, alliances were formed, and translation faux pas were avoided.

In one corner of the room I hopped over to a young businesswoman discussing real estate with the representative of a powerful Saudi Arabian investor. I jumped in to help the translation.

“He’s saying if he buys ten properties through your company this year, he expects that your company lower your rates,” I hopped up and told the young woman after the Saudi man finished speaking.

She nodded, “Tell him of course, we are happy to come to an agreement that both parties are happy with.” Once the Saudi representative and the young woman had shaken hands, she turned to me and thanked me.

“We have just convinced him to work with us instead of another company they have been investing with for years. It’s tricky to negotiate sometimes with other cultures, especially as a woman,” she smiled.  “So thank you for your help.”

“Of course!” I chirped, please let me know whenever you need translation assistance, my company and I speak/write any language you need!”

She nodded, “When there are these kinds of deals on the line, multiple properties worth millions of dollars, each deal is worth a great deal. Getting it right and ensuring the client trusts us is essential. When there are small or large cultural differences, certain tones to use when speaking to ensure respect, every detail counts. I’ll be sure to contact you in the future, you can be sure of that!” 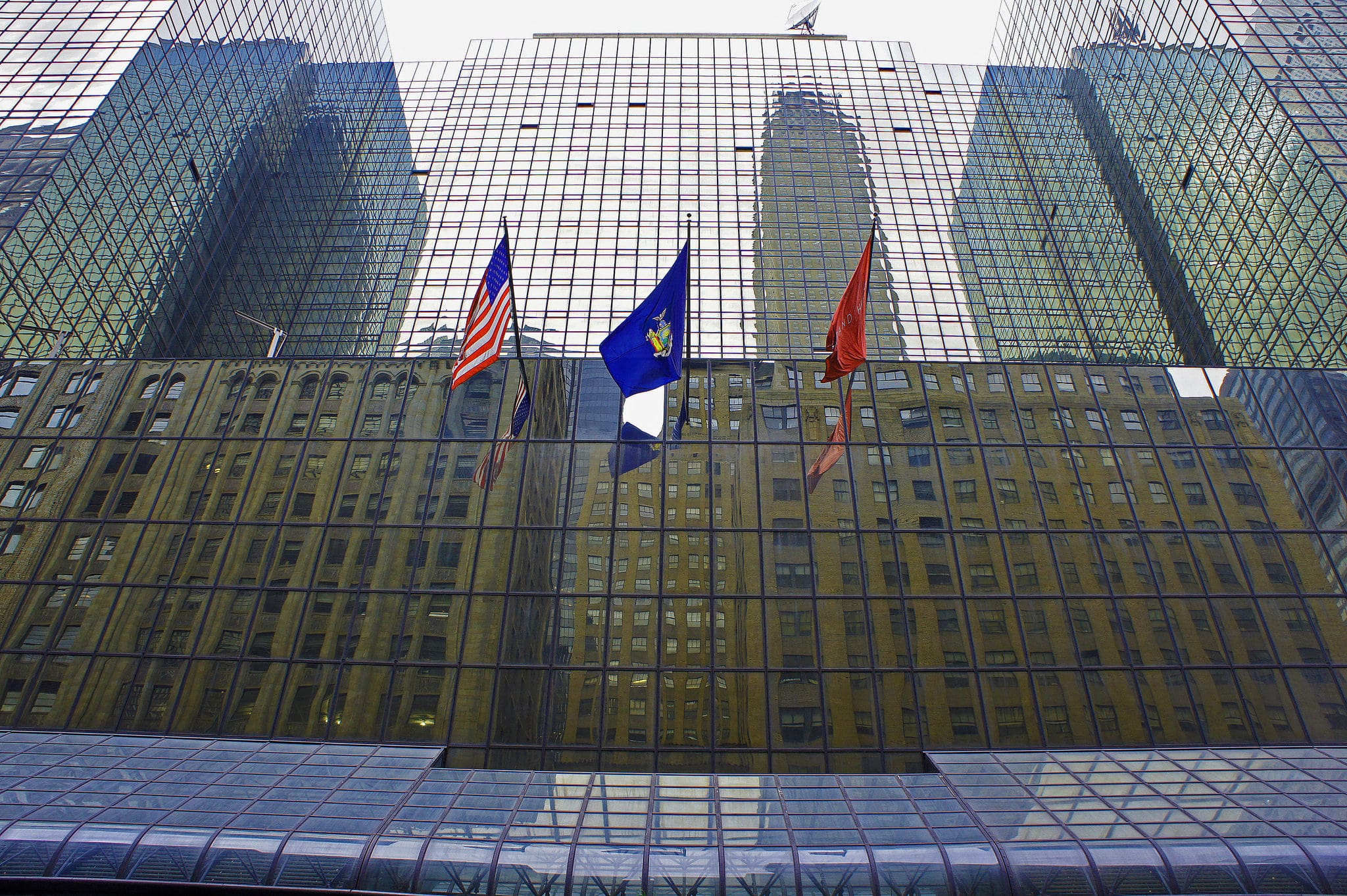 On the other end of the room I overheard a conversation between Chinese, Mexican, Swiss and American representatives discussing education.

“It is important that our governments encourage these programs that foster international education exchange,” said the Mexican education official. I hopped in to translate the motive behind the statement in Mandarin.

“How many students and how much money are we talking about putting into this shared program?” asked the Chinese education representative. From there I helped all participants in the conversations come to a shared agreement and the conversation ended with a new international education program starting.

Soon after I hopped back to the group of Chileans I had arrived with. “You’ve been of so much help!” one man smiled. “With technology and the way life is changing, the world is becoming so much smaller. We are all needing to work with each other, from all sides of the world, much more often. In fact, I think it’s now necessary for any county’s success. And that affects almost all industries. Understanding each other takes time, and many of us lack that experience. Having you here has been invaluable. So many ways of saying things in Chile are too direct in Korean, or too subtle in German. We look forward to moving forward in internationalizing many of our industries in Chile, and doing so successfully with your translation help.” 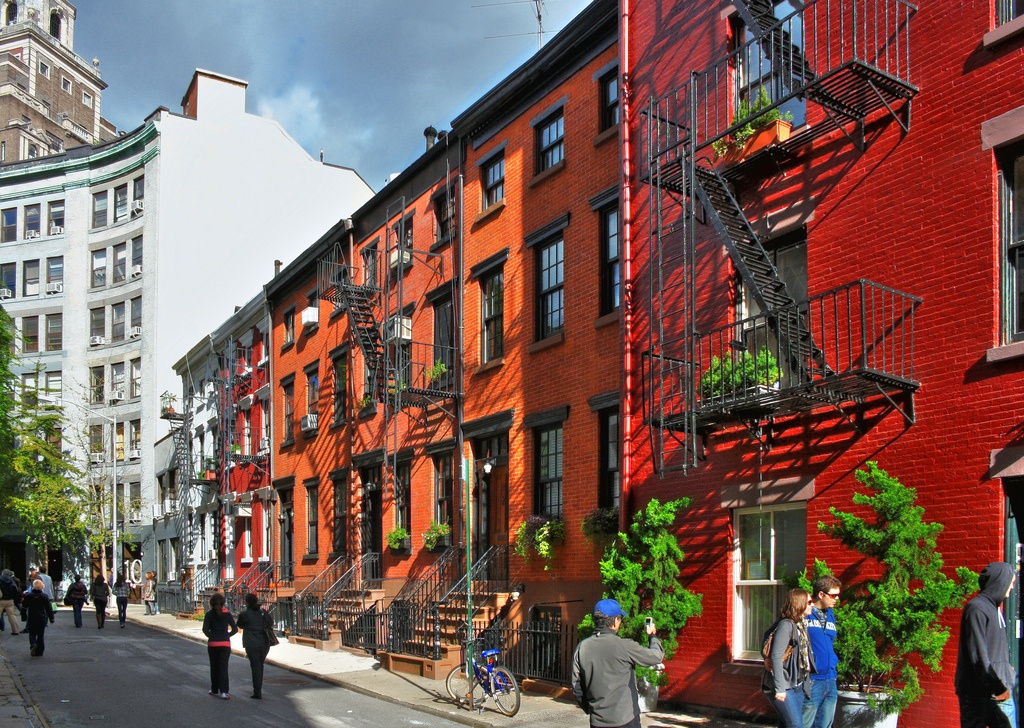 I decided it was time to leave this party and walk through the streets of Queens, practicing my casual conversations in as many languages as I could. Maybe I could even get close to 800, who knows! 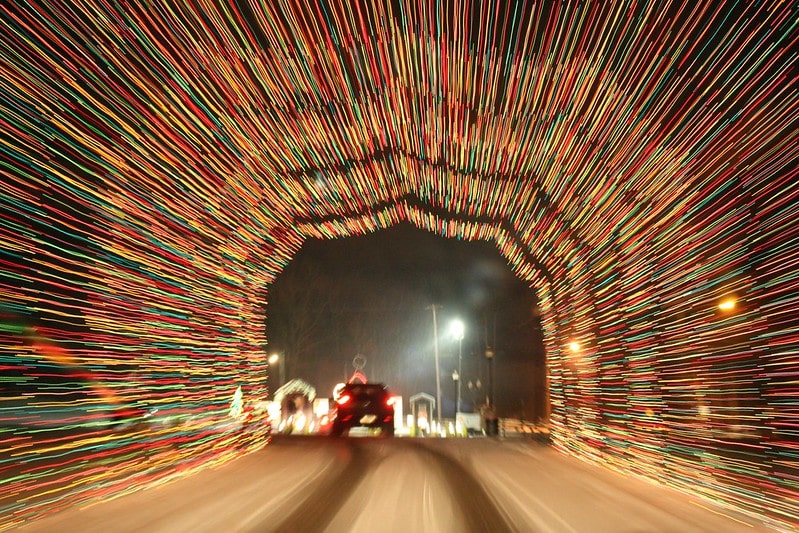