10 Unique Christmas and New Year’s Traditions Around the World 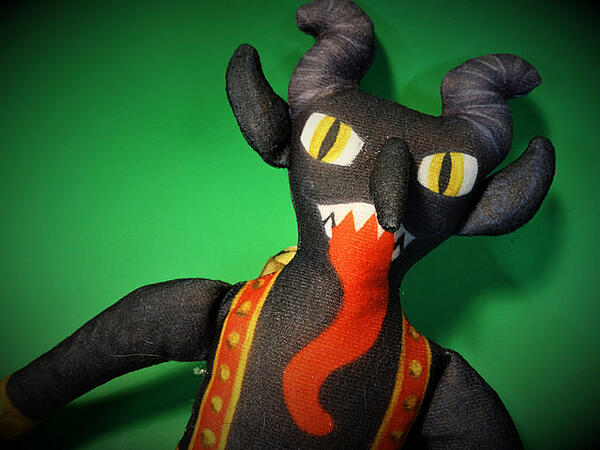 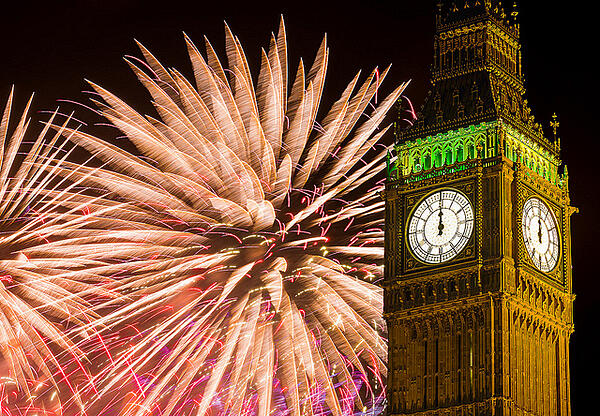 Growing up in Hawaii, a melting pot of very different cultures, we had some unique holiday traditions.

Due to the plantation days when many workers were brought in internationally, everyone’s families and traditions became very mixed. Therefore, for New Years, we ate Portuguese bean soup and popped all the Chinese fireworks we could find.

I remember not being able to see down my street due to the thick red smoke that erupted from our neighbors’ rolls of firecrackers. These traditions were such a big part of our lives and we all assumed the traditions existed in Portugal and China too.

To my surprise, I traveled to Portugal as an adult and learned that Portuguese Bean Soup for New Year’s was NOT a thing! Although they ate bean soup on a regular basis, it holds no connection to New Years.

So, I wondered, what other traditions do they have? And beyond that, what kind of traditions do we all celebrate around the world that we think are normal but might in fact just be really weird?!

Here are ten unique holiday traditions that may be normal for some but very strange to others: 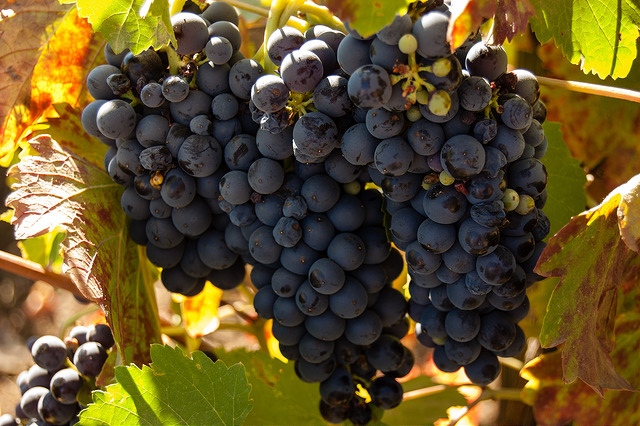 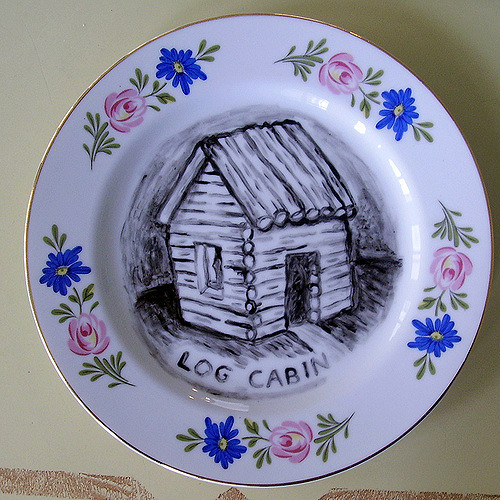 In Denmark people get loud by throwing plates they’ve been saving up all year and breaking them on friends’ and family’s doors. 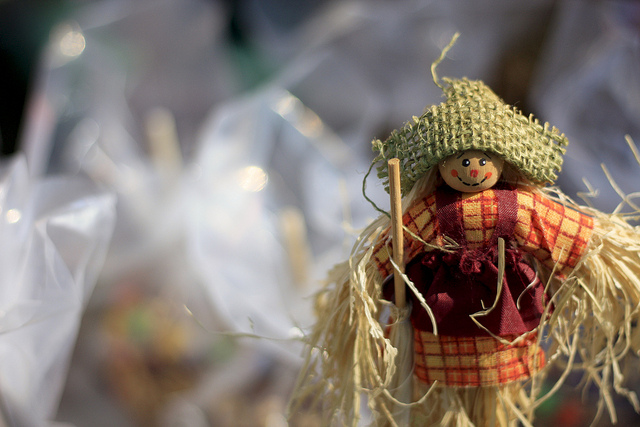 In Ecuador they build scarecrows out of paper and then light them on fire, along with old photographs, to bring luck to the new year. 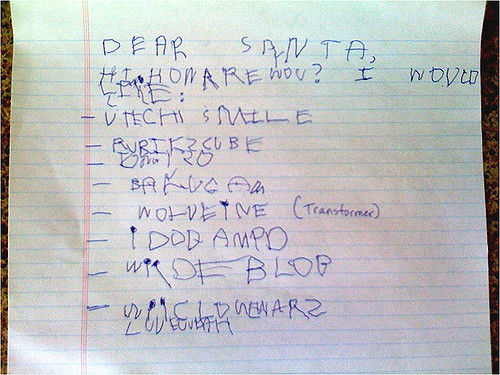 Now all the letters to Santa that children stick in the mail can actually be “delivered”!

In the alpine region of Central Europe, they believe not just in Santa Claus but also in Krampus! He is a hairy, devilish beast who kidnaps naughty children and delivers them to hell as punishment. More incentive to be nice this year! 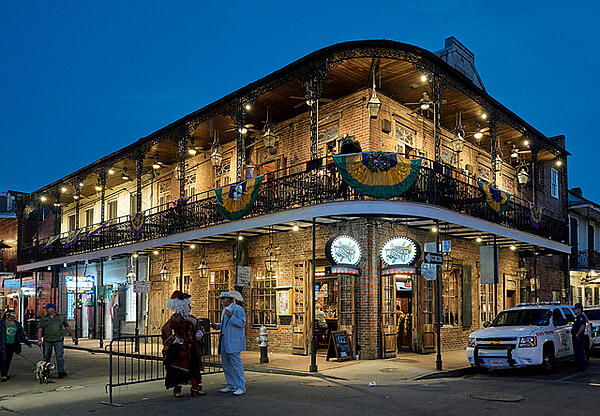 Louisiana loves food, and for good reason! Their creole cooking uses some delicious spices, especially for the holidays. What better way to ensure health and wealth in the New Year then Cajun style black eyed peas and cabbage?! 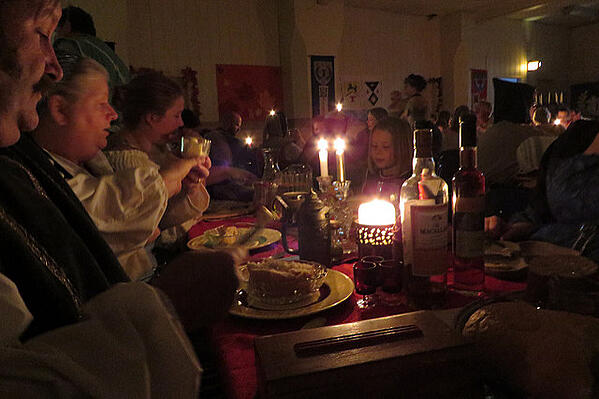 In Estonia your fate for the upcoming year is determined by how much you can eat! The holiday is celebrated with a lucky number of meals, between 7 – 12. However many times you can return to the table for a meal, you will have that much strength in men (or women)! 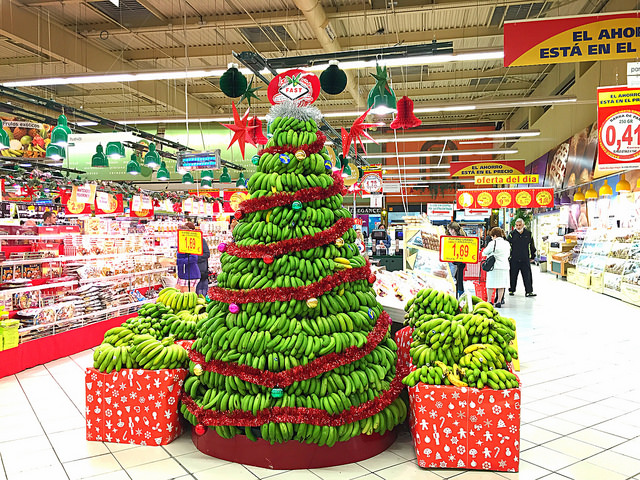 Although a small percentage of India is Christian, there are still over 25 million of them celebrating Christmas! Instead of decorating pine trees, they use banana and mango trees! 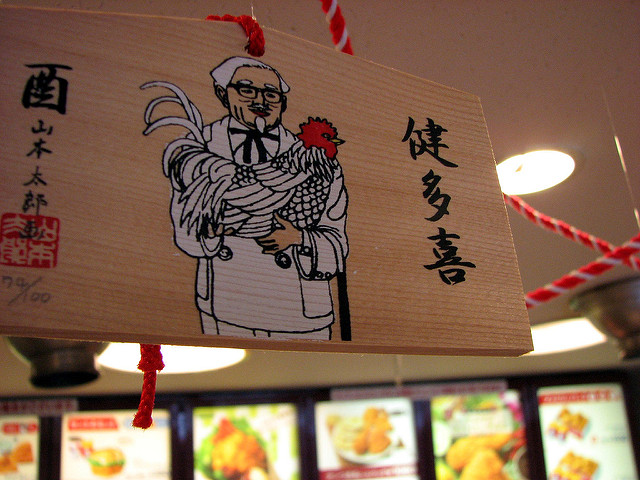 KFC is huge in Japan around Christmastime. Strange, right? There’s a logical reason. It’s true there are very few Christians in Japan (1.5% of the population), but the Christians that are living there have turned to chicken for their Christmas dinner.

The reason? KFC’s decades-long marketing campaign, spurred by the simple economic principle of supply and demand. Turkey is nearly impossible to find in Japan. Thus, for nearly 50 years, Christians in Japan (there were about 55,000 Americans living in Japan in 2017*) have been substituting chicken in lieu of a turkey Christmas dinner.

Now, KFC is as synonymous with Christmas in Japan, with Christians and non-Christians alike eating it on December 25. Bonus? Colonel Sanders statues are dressed like Santa in what is truly a marketer’s dream come true. 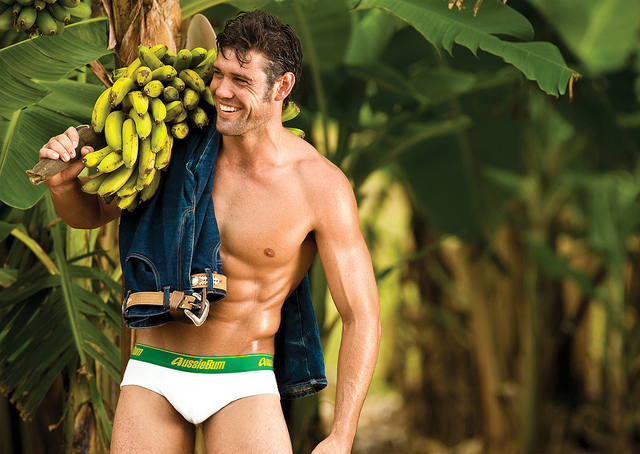 Want good luck in your new year? You better buy some new white underwear! In Brazil, white underwear symbolizes a pure and fresh start to the new year. They aren’t the only ones who associate underwear with a great New Year, Italy takes red underwear for the holiday very seriously, as do Chileans. Colombians can be seen sporting any bright colored underwear on the holiday!

How do you celebrate where you live? Let us know in the comments below! 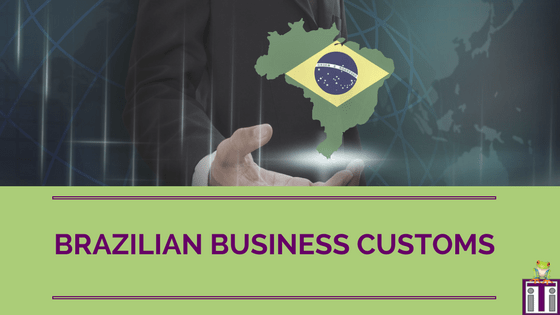 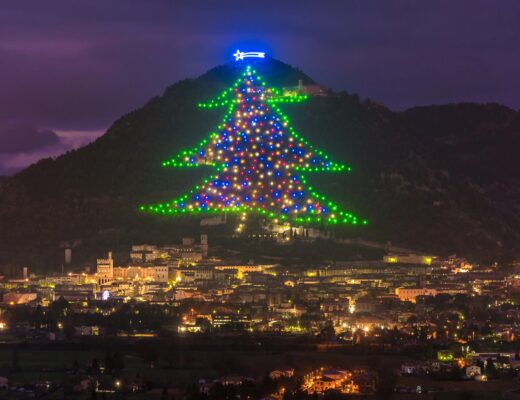