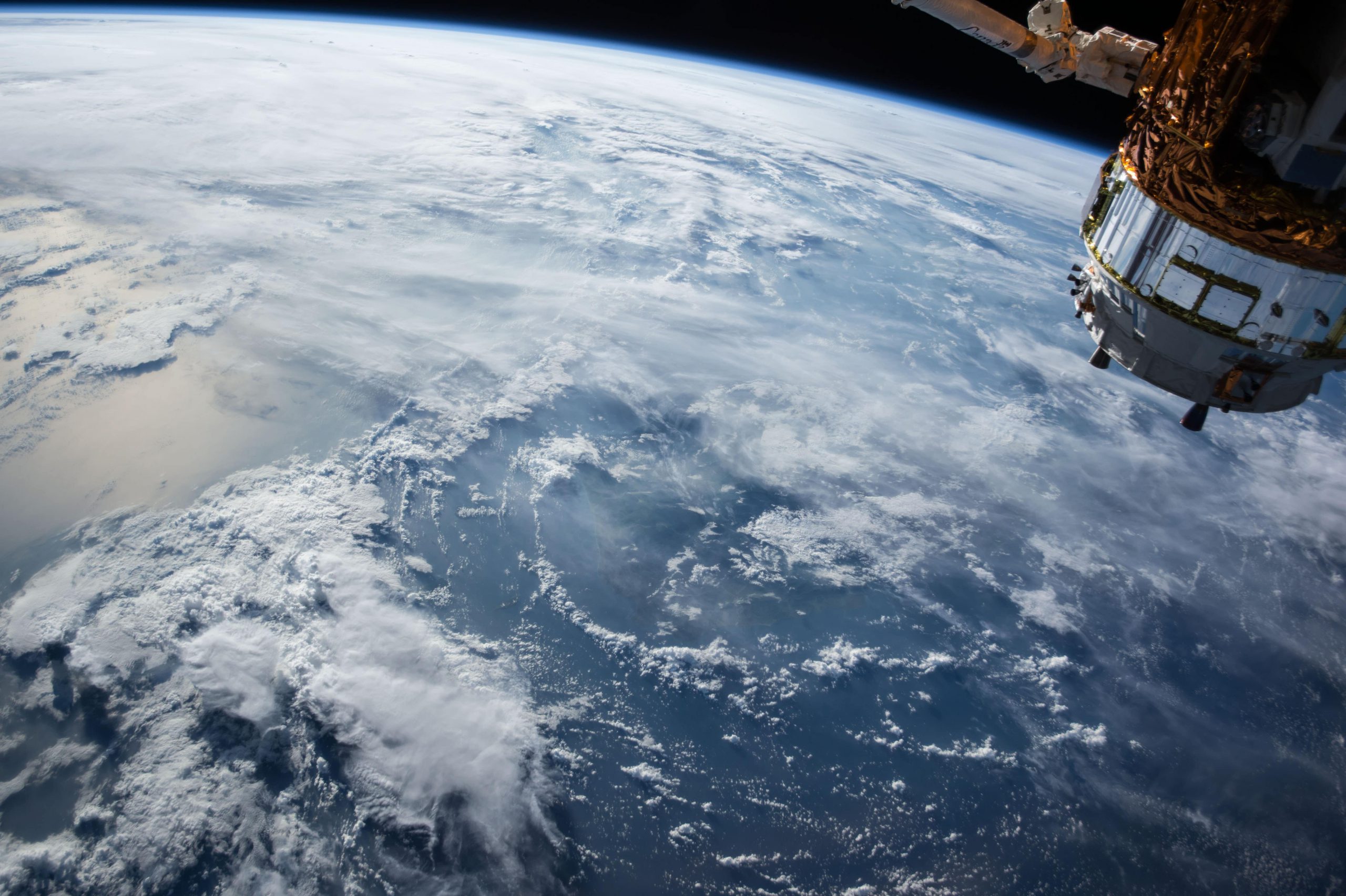 Hey friends, this month I’ve been globe-trotting and interpreting a few different languages along the way. I’m hopping up and down in excitement because I’ve always been a big fan of space and today’s adventures revolve around the current space race!

The United States, China, and Russia are all gunning to put another man on the moon, which means lots of international groups are working to design and create the next big aerospace technology.

Although the USA and Russia still compete against each other to see who can accomplish the largest aerospace feats first, they also have a codependent relationship. Every time the US wants to send an astronaut to or from the International Space Station, Russia must provide the US with rockets or spacecraft for transportation, costing the US about $80 million per person. In the future, SpaceX will develop its own spacecraft to help save on these costs but in the meantime, the relationship remains.

So, can you guess my first stop? That´s right, we set off for Russia! 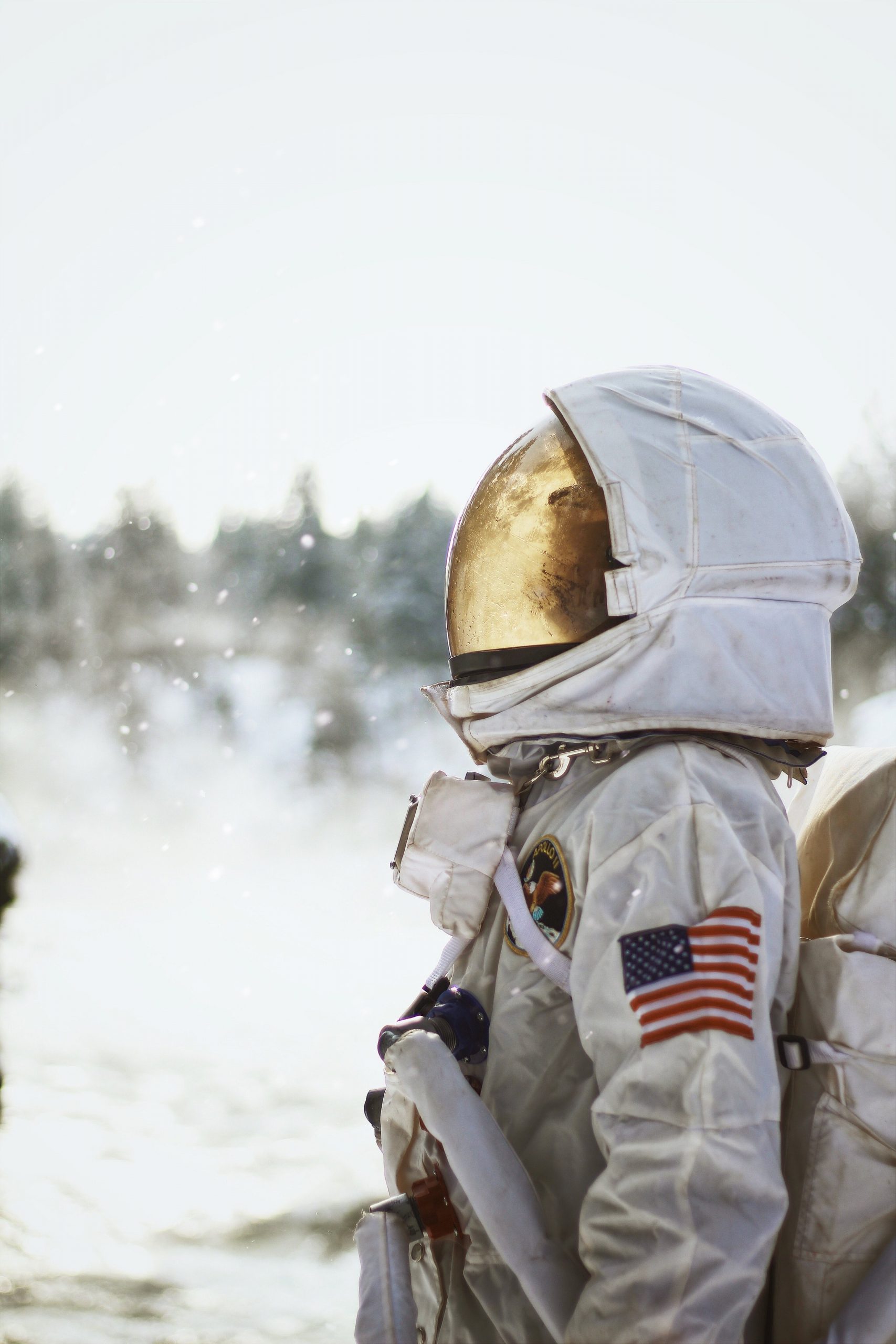 Upon arriving to Russia, I realized I would have quite a bit of delicate interpreting to do.

¨We are here to renegotiate our deal concerning transportation fees to the International Space Station¨ said the NASA representative, waiting for me to translate for the Russian space department before he continued.

Once we had finished our initial meeting, the NASA representative thanked me for taking the time to ensure the meeting went smoothly and the conversation was understood by both parties.¨

In this business, a small mistake can mean billions of dollars lost. Or worse, ordering incorrect measurements could result in fatal consequences. We have to ensure we are all on the same page.¨

Just then, one of the representatives from the Dutch AirBus manufacturing plant emailed us to confirm the measurements for one of their needed pieces. I translated the email and then helped my client send the correct response.

¨I may be well versed in Russian, Dutch and English, but aerospace lingo is tricky,¨I laughed.

One woman from NASA nodded, ¨You cannot even imagine how many intricate pieces go into making equipment built for space. And many of those parts and pieces are produced around the world by people who speak different languages. We’re so glad to have you on the team today!¨ 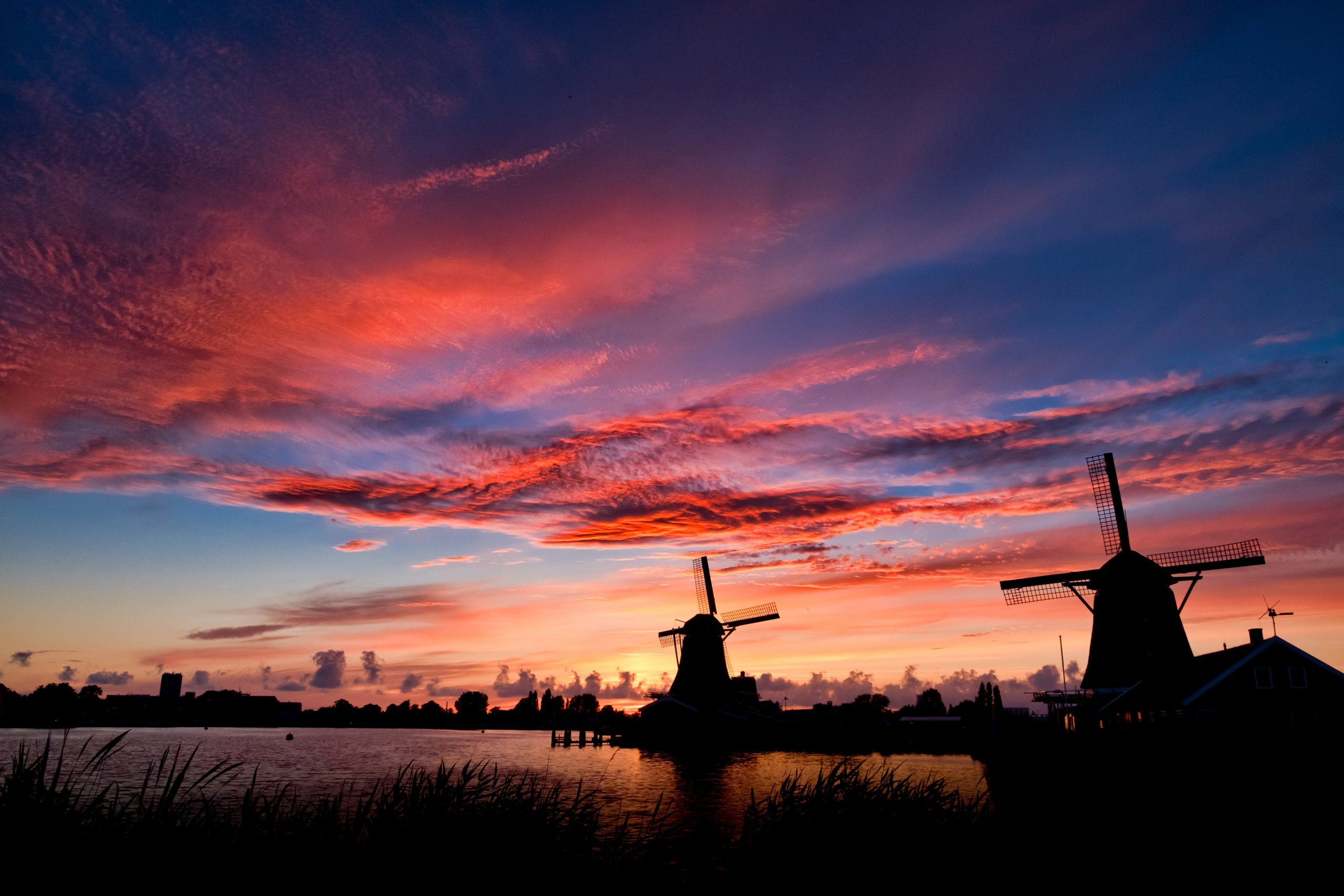 Next up, we decided to visit the factory in The Netherlands and check in on quality control. After carefully inspecting each ordered piece together, I ensured the Dutch team had produced what was ordered and that everyone was happy.

As we were wrapping up, one of the Dutch team said, ¨We are actually working on a new component right now that we believe could be very helpful for your engines. We sent our designs to a factory in China and they are helping us develop the idea for a reduced cost. After their success with the Chang´e 4 mission, we´ve been teaming up on some ideas.¨

We followed him to a conference room where a video call was set up with a team in China. I hopped up, ready to interpret the conversation for each party. After some debate over a new concept, we all decided to go to China to check their work out for ourselves. 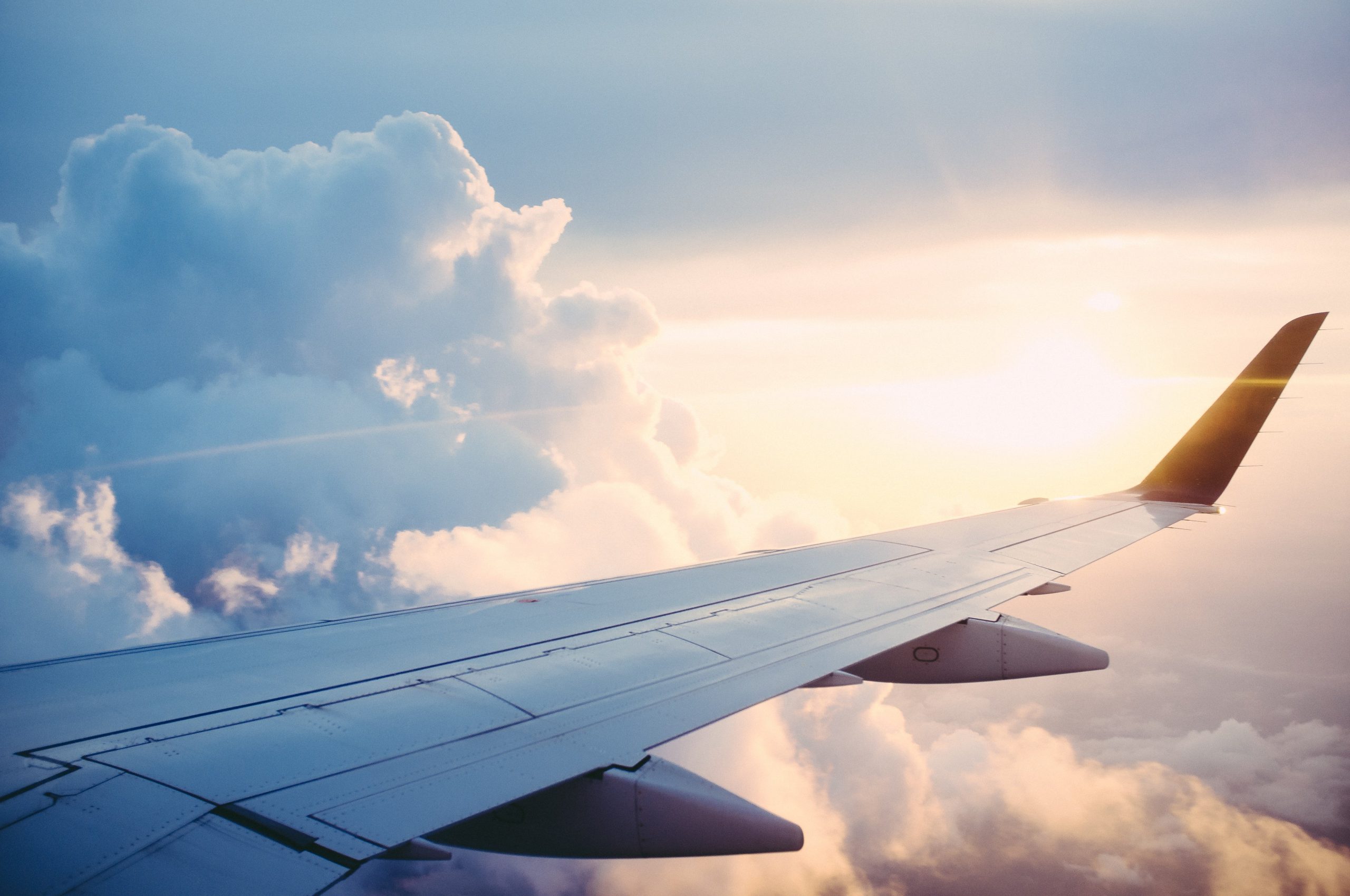 China´s robotic Chang´e 4 mission had been the first soft landing on the dark side of the moon, pushing them into the running as an aerospace leader. On a global scale, China may be the largest manufacturer in the world, but for aerospace technology, the United States is still the leader in engineering and manufacturing. However, since China has been able to produce just about everything else for a fraction of the global rates, we headed over to China to check out what they have been working on.

I arrived to the Chinese laboratories with both the American and Dutch aerospace teams. ¨Welcome everyone, we are very happy to share with you what we have been developing this year,¨ I interpreted aloud for everyone from the factory businessman´s Mandarin.

We proceeded to tour the facilities and the products they were hoping to launch into the aerospace market later this year. As things began to wrap up, the Chinese businessman offered for everyone to join his team for a traditional dinner.

The American teams began to tell me how tired they were when I interrupted. ¨It would be wise and polite to accept their invitation,¨ I said. ¨In order to have a successful business relationship, you need to trust each other, and this is partially built through shared meals. Besides, we all need to eat.¨

Everyone smiled and nodded, ¨ That is valuable advice. However, you´ll need to stay and help us translate.¨ I hopped up and down, ¨Of course, I can´t wait!¨

As exciting innovations continue to be developed, I look forward to working with the aerospace industry more and more in the future. I may not ever get to travel to space (or will I?!), but at least I´ll help others get there! Until next time, Terpii friends, stay tuned for more out of this world adventures!