There are about an estimated 7,000 languages in the world, with that number changing every year[2]! We are constantly learning about new languages, languages evolve in our ever-changing societies, and unfortunately many are becoming extinct. While about two-thirds of these languages exist in Africa and Asia, 86% of the world’s population speak European or Asian languages[3]. The top four most spoken languages in the world are Chinese Mandarin, Spanish, English, and Hindi.

One must also consider the languages of the Americas and the Pacific, which account for about 33% of the world’s language. The interesting thing about these regions is that while they contain many languages, those languages have very few speakers. On average, American and Pacific languages have about 1000 speakers each. A great deal of our linguistic heritage lives in these languages, which have diminished over time, and some face the threat of extinction.

The UN declared 2019 the International Year of Indigenous Languages in order to increase awareness of these languages and their importance to the world. Across the United States a movement has spread encouraging people to learn the original, indigenous names of the mountains, rivers, valleys, etc. surrounding them[4]. Organizations like Natives Outdoors have begun creating geotags for popular outdoor destinations’ monikers, revealing their original indigenous roots. They advocate for the awareness that many National Parks are not “untouched lands” but once were home to thousands of Native Americans who were removed from their lands.

This movement has grown, and now numerous social media influencers encourage travelers to not only use these geotags but to learn which tribes and languages originally inhabited the lands they visit, such as the Grand Canyon or New York City. Additionally, many academic institutions recognize that education is a large component of preserving culture and identity. This year the University of Nevada has added indigenous languages like Paiute to their course catalog, encouraging student involvement in language preservation.[5]

To help combat the issue of language extinction, companies like Google are making an effort to help. Google Earth has begun collecting audio samples of indigenous languages as well as photos of a speaker and a paragraph about the speaker’s connection to their language[6]. One might be surprised at the languages they find! Languages from Tahiti and Burkina Faso are in the database but so are languages from countries like Russia, and Finland, which don’t often come to mind when thinking about indigenous groups. So far, they have words for 50 of the 2680 indigenous languages on Earth, which users can listen to and learn from. In an effort to increase that number, Google is asking for anyone who would like to contribute their language to the collection to contact them. By preserving these languages, we also help preserve cultures and the future of the people within them. 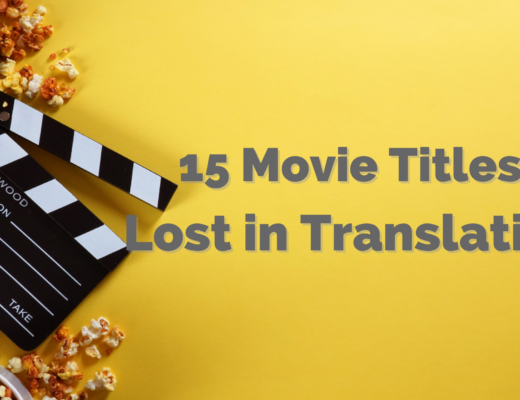