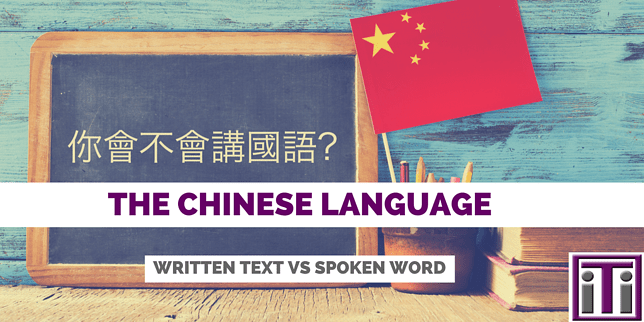 As a translation services company, we see that one of the greatest sources of confusion for many of our clients is the Chinese language. With hundreds of spoken dialects and two written scripts, it’s easy to see how complex this language truly is!

Mandarin Chinese is the most spoken language in the world with a total of over one billion speakers worldwide.  China’s economy continues to grow, enticing foreign businesses to enter their market. With a demanding global presence, it’s crucial that brands and organizations have a basic understanding of the language of those they are attempting to communicate with. The term “Chinese” is extremely general for a complex and ancient culture.

A Brief History of the Chinese Language

The Chinese language is the oldest written language in the world with at least six thousand years of history. The written language of Chinese is a common form of communication since the spoken forms have evolved and changed over the centuries. Because the written language has remained largely unchanged, it has become common to refer to different variations of spoken Chinese as dialects. However, they are all different from one another and typically are not mutually intelligible.  (There is an ongoing debate as to whether these are their own languages or dialects of Chinese. For the sake of consistency and simplicity, we will refer to them as dialects throughout this article.) These languages include the well-known Mandarin and Cantonese along with others such as Bobai, Hokkien, and Wu.

As previously mentioned, the Chinese written word is the oldest recorded language. Chinese characters were found inscribed in turtle shells dating back to the Shang dynasty, dating back more than 3,000 years! Chinese written script uses single distinctive symbols, or characters, to represent each word of the vocabulary. A majority of the characters are written versions of spoken sounds to convey meaning. According to EthnoMed, one must be able to recognize 2,000 to 3,000 characters to read a newspaper alone. This ancient text is still in use today and is called Traditional (or classical) Chinese.

The reason and purpose for the Chinese government to develop this simplified writing system is believed to ease the effort in writing, to facilitate written communication, and encourage more people to become literate. Although simplified characters had been around for hundreds of years, it wasn’t until the 1950s when government officially adopted it on a national level. Simplified Chinese uses less character strokes and is used in mainland China.

Is Traditional or Simplified Chinese the best option for my business?

The answer to this question will, of course, vary! General advice that we give to clients is as follows:

Be sure to discuss all the details of your project with your translation services company if you are unsure of which written language would be your best choice. Click here for tips on choosing the right translation company.

While there are hundreds of local dialects around China, for the purposes of this blog post, we will focus on the two most popular worldwide: Mandarin and Cantonese. Both are tonal languages, though the tones are different and they are not mutually intelligible. Many people assume that there must be a direct correlation between the written text and the spoken language (ie. Mandarin speakers write using Traditional text and Cantonese speakers write using Simplified text). Actually, here is no correlation between the written word and the spoken word. Although, it is important to note that you can (and should) request the written text be written in the characters appropriate for your target area. For example, Traditional script for a Mandarin speaker or Simplified Chinese for Taiwan. Let’s dive into the difference between the two spoken languages. 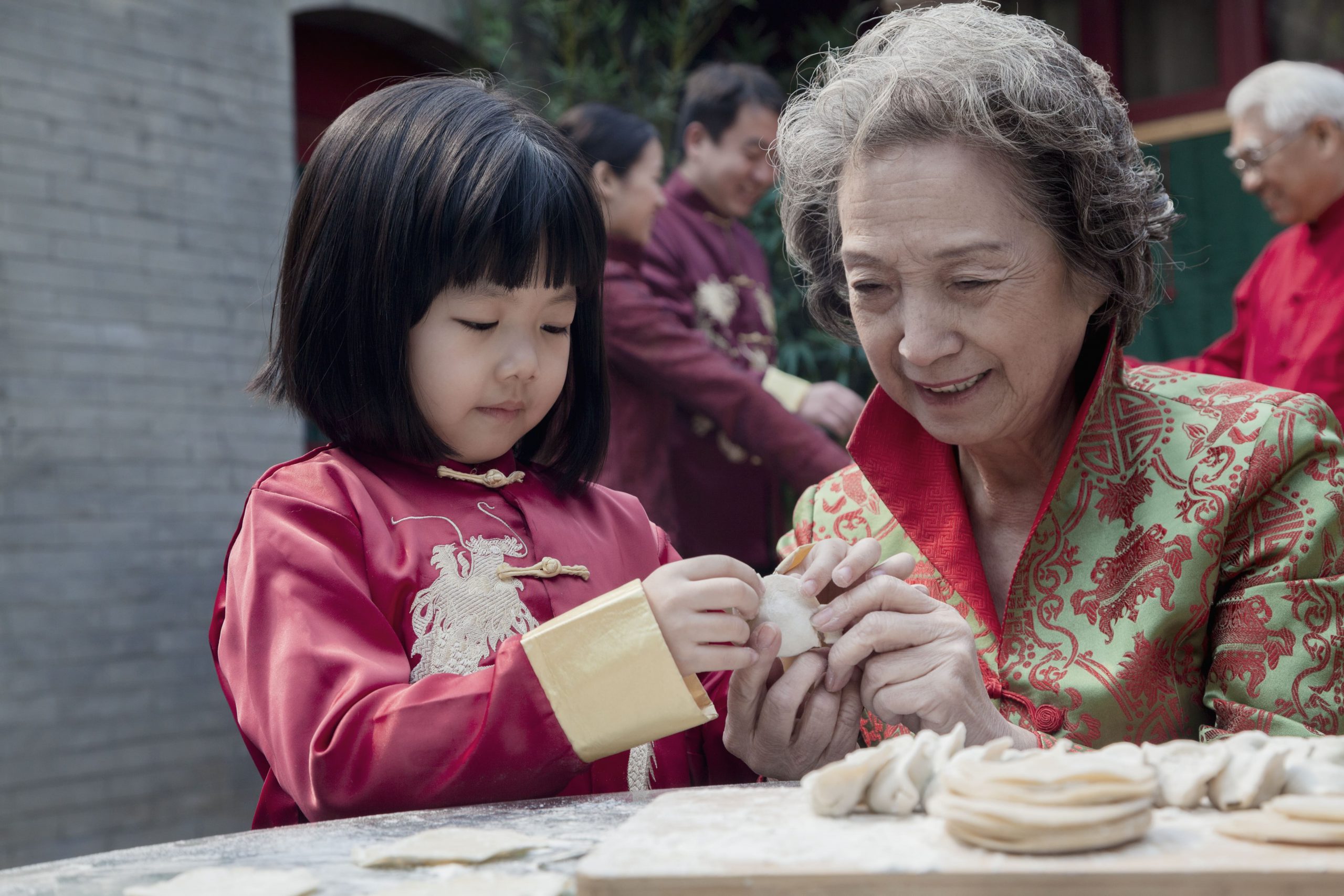 Mandarin is the most used dialect of Chinese, as it is the official language of mainland China, Taiwan, and Singapore. Mandarin has 873 million native speakers with an additional 178 million people who speak it as a second language. It is by far the country’s most widely spoken dialect.

Cantonese is spoken primarily in the Canton (or Guandong) province in mainland China, Hong Kong, Macau and elsewhere throughout the region. It has an estimated total of 62 million people worldwide.

How does this apply to business?

If you have made it this far, you have some interest in the Chinese language, translation, and how this can positively impact your organization. Most of the time, businesses that are working with Chinese companies know  (or can easily find out) which language their counterparts speak and their preferred writing style. It’s not always that straightforward. If you’re trying to break into a Chinese market for the first time, whether in China, another country in Asia, or other Chinese communities around the world, you may be wondering which language and script would be the best fit.

We created the infographic below as a cheat sheet on the differences between Cantonese and Mandarin and Simplified and Traditional. It’s important to remember that this is a general consensus. Always do your research! Talk with local businesses in China if you can. Consult with a translation services company. This is by no means an all-inclusive list, but it does identify major points of differentiation that can help businesses strategize.

Remember, the written text, although two different forms, is the common thread that connects all the different dialects spoken across the region. A reputable translation company will be able to make educated suggestions on what will work best for you. If you have a target demographic in a certain area, be sure to tell your translation services provider. This type of information will help them choose the best suited translator and in turn, increase the effectiveness of your translation in the long run. 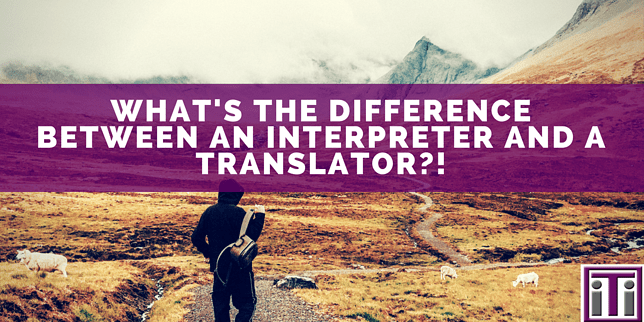 What’s The Difference Between an Interpreter and a Translator? 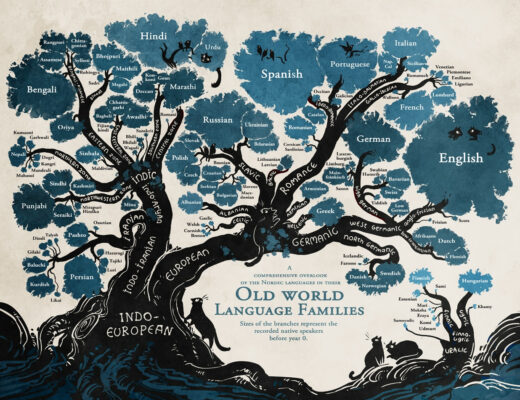