How Ted Lasso Highlights the Need for Localization 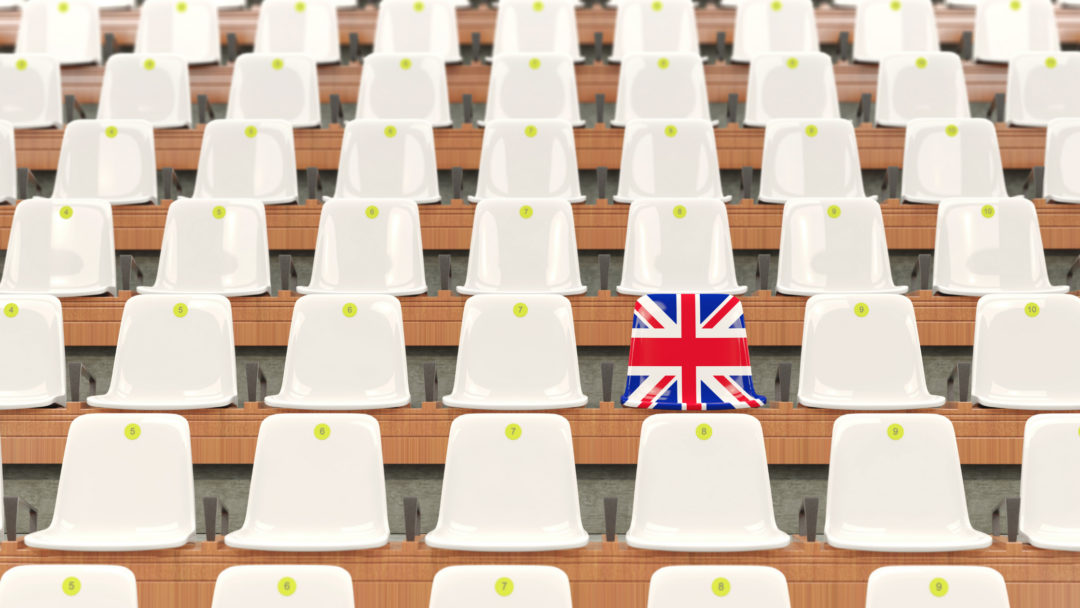 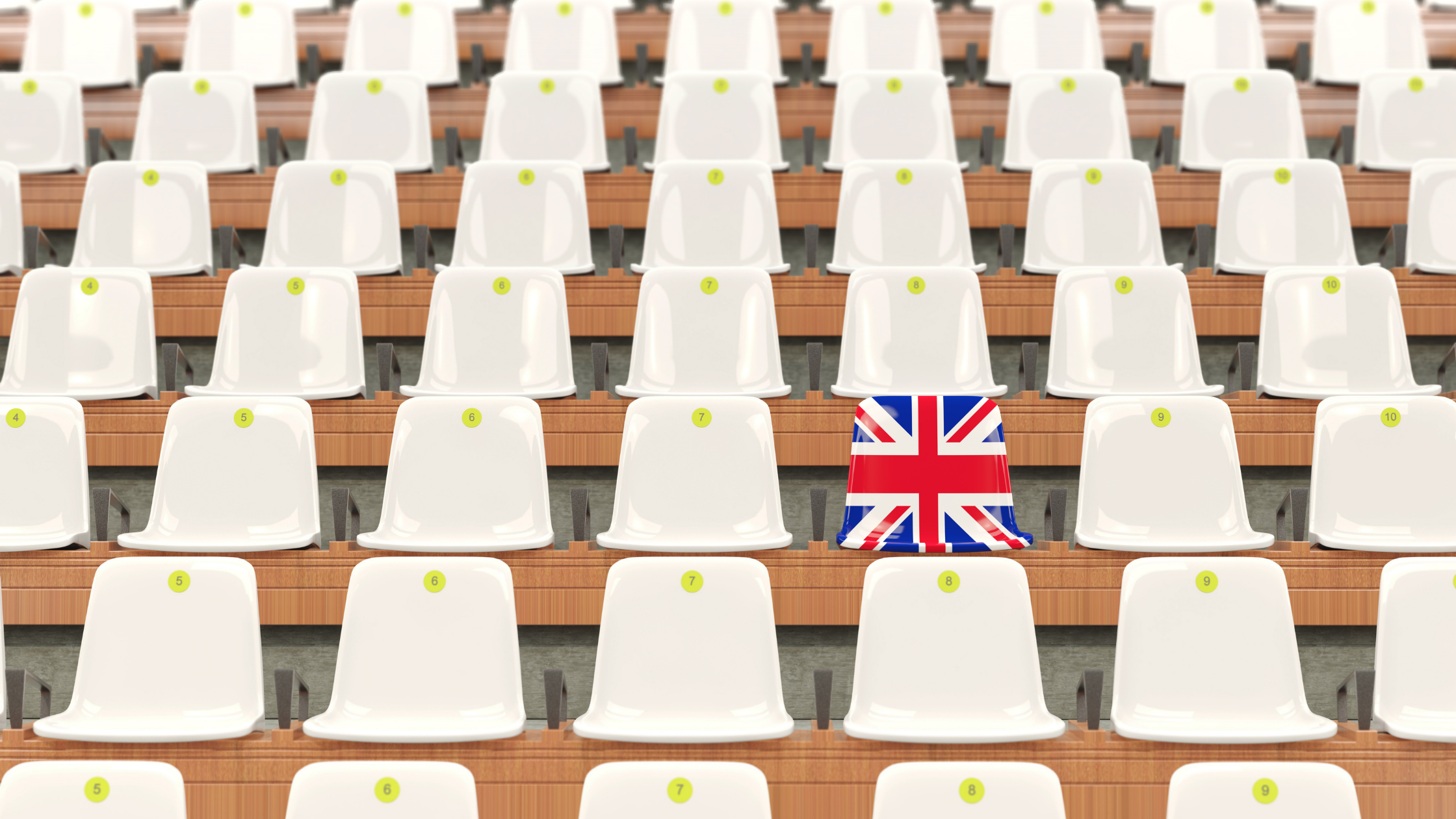 Everyone’s favorite football coach turned futbol “coach” is back! Jason Sudeikis stars in Season 2 of Ted Lasso, the Apple TV+ hit about a “fish out of water” midwestern football coach who has been hired to coach an English Premier League soccer team. The only thing Ted Lasso loves more than a good idiom and motivational saying is bringing his boss, Rebecca, “cookies” or biscuits every morning. But Ted quickly realizes the jokes and sayings that he often uses to motivate his team or lighten the mood fall flat in England. So, we are here to bring up how Ted Lasso highlights the need for localization.

English is a complicated enough language without factoring in the location in which it’s being spoken. The reason Ted’s efforts at humor fall flat is this: American English isn’t the same as British English. What’s more, the cultures are painfully different.

In the pilot episode, Ted lands in England he’s sleep-deprived and in desperate need of coffee. That is not an option. “Garbage water” is how he later describes to his boss the tea she served him, but it’s done in such a way that even the CEO of Unilever would have a hard time getting angry.

Unfortunately, we all can’t be like Ted Lasso. That means companies marketing internationally will suffer or at the very least see diminishing returns if they “miss the mark” when it comes to messaging and/or offend people if they don’t use the right words and phrases.

Adjusting for cultural differences – like the difference between American English and British English and the cultures – is a subset of translation called Localization. Without further ado, let’s take a look how Ted Lasso highlights the need for localization.

There are so many quotes to choose from, but one of the funniest moments early in the pilot of Ted Lasso comes when he is standing on the pitch – which he learns is the term for a “field”  in soccer earlier in the episode.

The Quote: “I thought the trunk of a car was a boot? Hold on now, if I were to get fired while putting cleats in the trunk?” “You got ‘the boot’ putting the boots in the boot,” his assistant, Coach Beard, deadpans. “I love that,” Lasso responds.

The Takeaway: It is a funny, but truthful moment when it comes to language services and the need for localization. Three different things are described with one word in British English, none of which are used in American English, except for the idiom of “getting the boot.” As it turns out, ‘getting the boot’ is one idiom that British English and American English share.

Another gem of a quote showing how Ted Lasso highlights the need for localization follows shortly thereafter and is followed by confused looks.

The Quote: “Gentleman, let’s do some 7-on-7. We are going to call this drill the “The Exorcist” because it’s all about controlling possession!”

The Takeaway: The players stare at Lasso in bewilderment, not only for the American football reference (7-on-7 is a popular, flag football-type format), but because they also don’t know the movie “The Exorcist.” Why? “The Exorcist,” which debuted in 1973, is much more popular in America than in the United Kingdom, where it was banned from 1988 to 1999, according to The Guardian.

This is how Ted Lasso highlights the need for localization as well. Every country has its own rules and regulations about what is suitable for public consumption. The United Kingdom once banned “The Exorcist,” meanwhile, Germany once had a long-time ban on violent video games. It’s important to know the lay of the land before you start your international marketing campaign.

The Quote: “I’m not entirely sure what your smallest unit of measurement is here, but that’s about how much headway I made.”

The Takeaway: Ted is responding to a question from his boss, Rebecca (Hannah Waddingham, whose character Septa Unella famously shouted “Shame!” at Cersei in Game of Thrones), on how his first day went.

For the record, the smallest unit of measurement in Great Britain is millimeters (the U.K. uses the metric system, as opposed to the imperial system used in the U.S.). Understanding each country’s preferred system of measurement is part of the localization process. It not only avoids potential injuries but getting it wrong will erode consumer trust.

The Quote: “I always feel bad for the cows, but you gotta do it otherwise they get lost. … (blank stare from Rebecca) … That was a branding joke. If we were in Kansas right now, I’d just be sitting here waiting for you to finish laughing.”

The Takeaway: Ted is once again encroaching on Rebecca’s time when she tells him she has a branding meeting to attend. Rebecca doesn’t get Ted’s humor because the practice of hot branding cows is prohibited in the U.K.

When you work at a language service company, there are certain things you notice immediately. Idioms are an example of that.

American English idioms are rooted in American culture, as are all idioms. We use them so much, it’s second nature — see I just did it without realizing it. Idioms cannot be understood if you take them literally, without any understanding of culture. In that regard, in an American English idiom that a coach like Ted Lasso would appreciate, idioms are “more than the sum of their parts.”

And that is a major key to the humor in Ted Lasso. Brits do not understand Ted Lasso’s American English idioms because, wait for it – they are Brits.

When the concept of playing for a tie is brought up near the end of the season to avoid relegation, Ted says, “Ain’t nobody here going to kiss their sister,”  then surveys the blank stares in the locker room and continues, “which is an American phrase that I’m now realizing does not exist over here, and that’s good, because it’s creepy.”

There are dozens of these sprinkled throughout the show and Sudeikis’ comedic timing is something to behold. Seriously, there is a reason he won a Golden Globe for playing Lasso. We could go on for days:  a majority of these examples are from the pilot!

That being said, the type of translation needed when idioms are involved is related to localization. It’s called transcreation.

While localization adapts a product or message to be culturally relevant in that market, transcreation creates an entirely new campaign around the product because the current way won’t work. iTi’s transcreation experts routinely adjust idioms and slogans to find the equivalent in the language of the market you’re targeting.

The beauty of Ted Lasso is that it uses the differences in British and American English and the vast cultural differences for humor. That’s why it works so well. There is always a bit of truth in any good joke.

One of the funniest scenes in Season 1 is when Ted is dealing with a superstar player, Jamie Tartt, who won’t practice. Sudeikis then embarks on a wonderfully on-point reenactment of former NBA superstar Allen Iverson’s legendary “practice” rant, while everyone in the locker room looks on in confusion and amazement (the star player is finally being called out).

The scene is so funny because it’s based in truth – this really happened — and Ted is the only one in the room that gets the reference.

A side note: This is one non-sequitur that the show allows; as it points out earlier in the season, “practice” is referred to as “training” in soccer, but it was hilarious so we’ll let it slide.

The other truth here is about how Ted Lasso highlights the need for localization, even when dealing with the same language. The reason is culture is at the heart of localization. The key to authenticity is having native speakers living in the region and that’s where iTi comes in.

We have more than 10,000 linguists all over the world and they understand there’s a difference between Colombian Spanish and Mexican Spanish. More importantly, they live and breathe the culture and customs of their region.

Need help localization your next marketing campaign? iTi’s experts are ready to help. 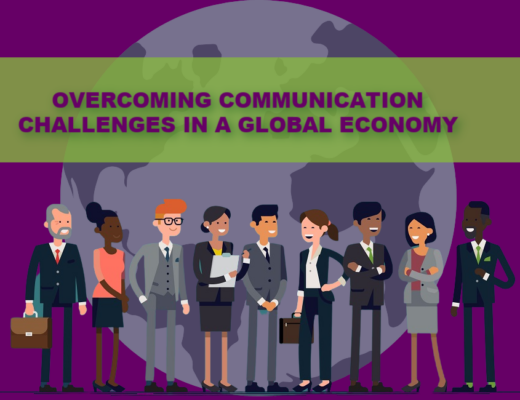