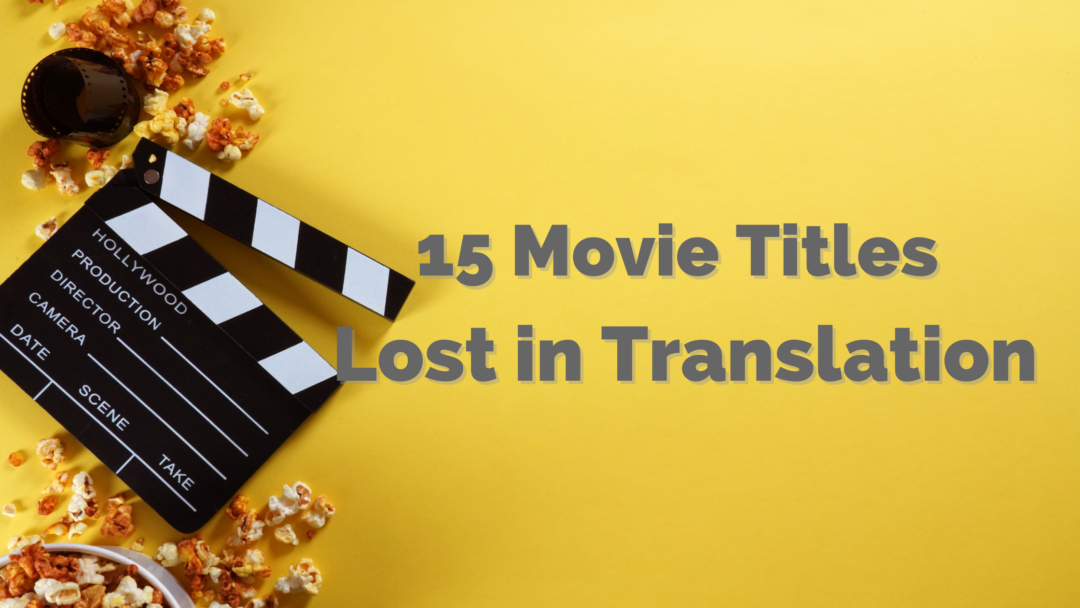 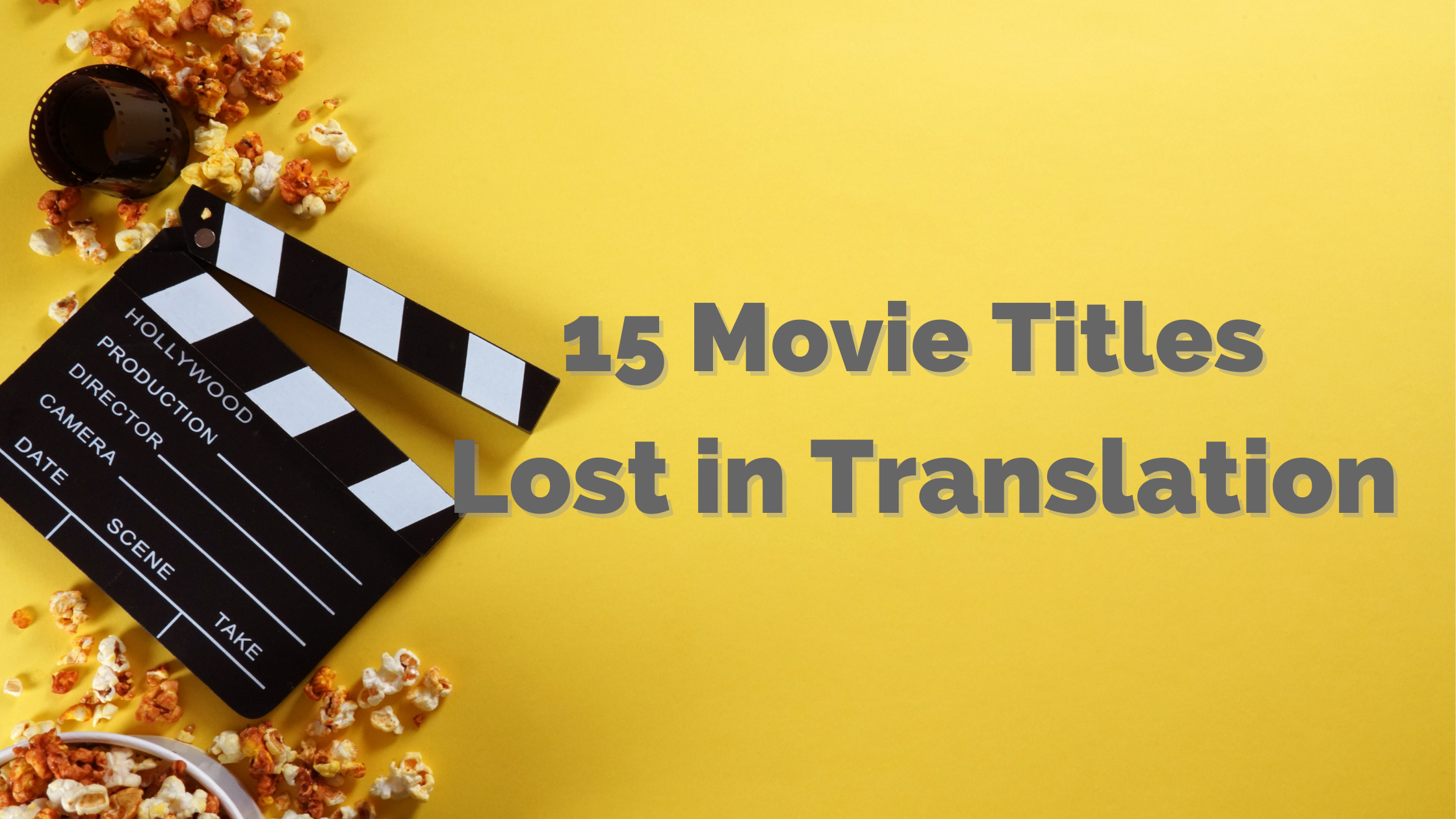 Movies and translation have a dubious history. But we should not judge Hollywood too harshly. It’s tough to strike the right tone when marketing to an international audience! A title needs to communicate the plot authentically. That means it needs to be localized by professionals in order to make sense to an audience with a different set of cultural norms and values.  The failure to localize, or other translation mistakes over the years are the reason we can bring you a blog called 15 movie titles lost in translation. Trust us, the list is much longer.

Translation in marketing is tricky. Many of us have probably heard about the story of the Chevy Nova allegedly flopping in Latin America because, as the legend goes, it translates to “doesn’t go” in Spanish. But that is just not true.

The confusion came because “no va” means “no go” in Spanish, however, to quote Dave Matthews Band, *singing awkwardly and off-key* “the space betweeeeeen” (words)  … is crucial here.

Without it, Nova means the same thing it does in English. As Snopes points out, equating Nova to “no va” (“no  go”) in Spanish is like shopping for dining room sets, seeing the word “notable” and thinking the set doesn’t come with a table.

The actual story? Snopes goes on to mention that the Nova sold extremely well in Mexico and Venezuela. The Chevy Nova episode brings to mind the old saying “Don’t let the facts get in the way of a good story.”

Why Hollywood Does Not Translate Well

We should leave the storytelling to Hollywood. But what good is a great story if the title doesn’t connect with the audience? That has consistently happened with some of the most famous movies.

Why? Translating titles is never a cut-and-dried process. Sometimes there is no equivalent, which calls for transcreation. Or sometimes, it is a style thing.  Perry Wu, a marketing manager for a distribution company at the time, told The Mirror (U.K) in 1998 that Western titles are “flat and boring.”

Wu told The Mirror the title of “The English Patient” was changed to “Do Not Ask Me Who I am – Ever.“ Why? “It’s a wonderful film,” Wu told the newspaper, “But the title does not tell you that it’s a romance set in North Africa and Italy. We emphasized Ralph Fiennes’ mysterious character.”

It’s certainly a mystery what was going through the minds of everyone involved with movie title translation over the years. Here’s a look at our top 15 movie titles lost in translation. 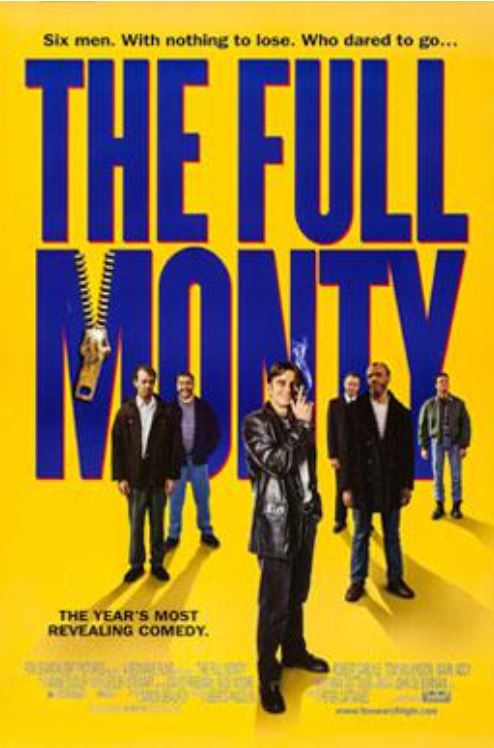 2.  “Eternal Sunshine of the Spotless Mind”

Italy: “If You Leave Me, I’ll Erase You”

Germany: “The Unbelievable Trip in a Wacky Aeroplane” 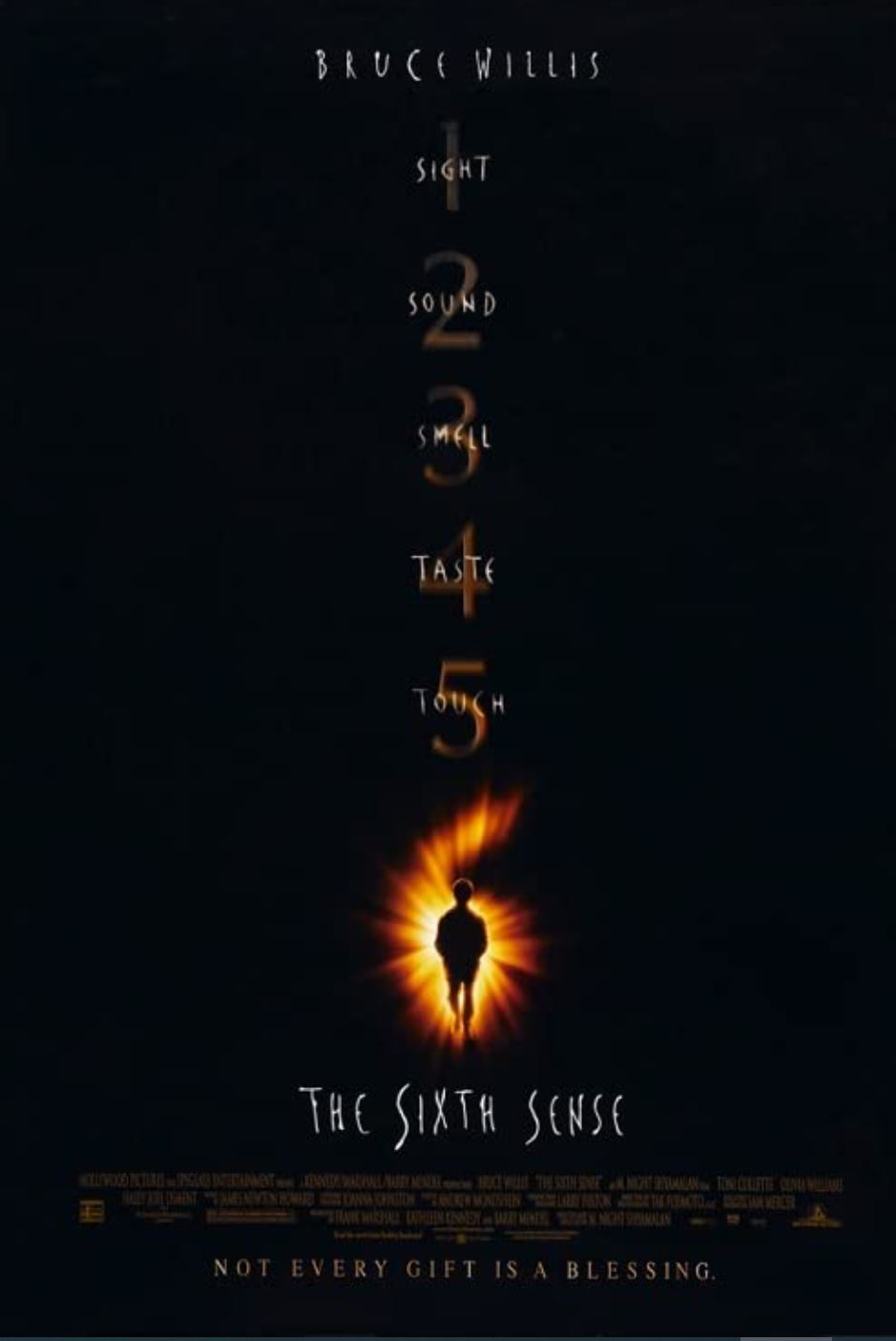 Malaysia: “The Spy Who Behaved Very Nicely Around Me”

9. “Cloudy with a Chance of Meatballs”

France: “Teeth from the Sea”

Czech Republic: “Santa Is a Pervert”

14. “Charlie and the Chocolate Factory”

Holland: “The Boy Who Drowned in Chocolate”

… And finally, the one that inspired it all:

Portugal: “Meetings and Failures in Meetings”

As you can tell, these titles fall into three broad categories:

A title is a film’s most recognizable marketing asset. When you want to launch any media project successfully in an international market, be sure you’ve got the expert help you need.

That means choosing a team that not only understands the desired language but can offer you feedback on what’s most likely to work. iTi has 10,000 linguists scattered all over the globe that are ready to help!

This blog was originally published on August 5, 2016; it was updated on August 9, 2021 for freshness and relevancy.