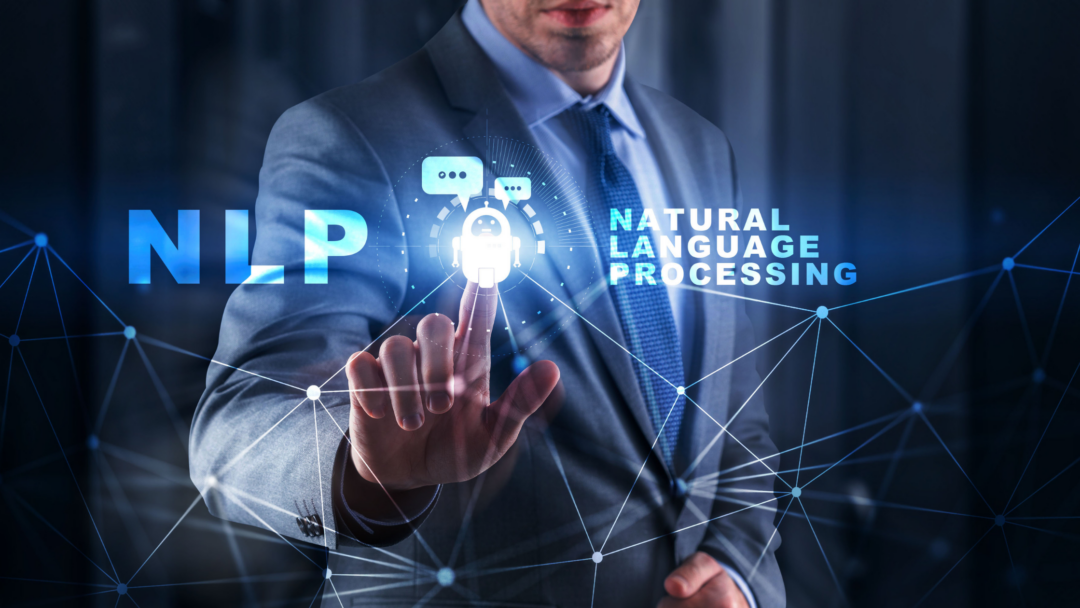 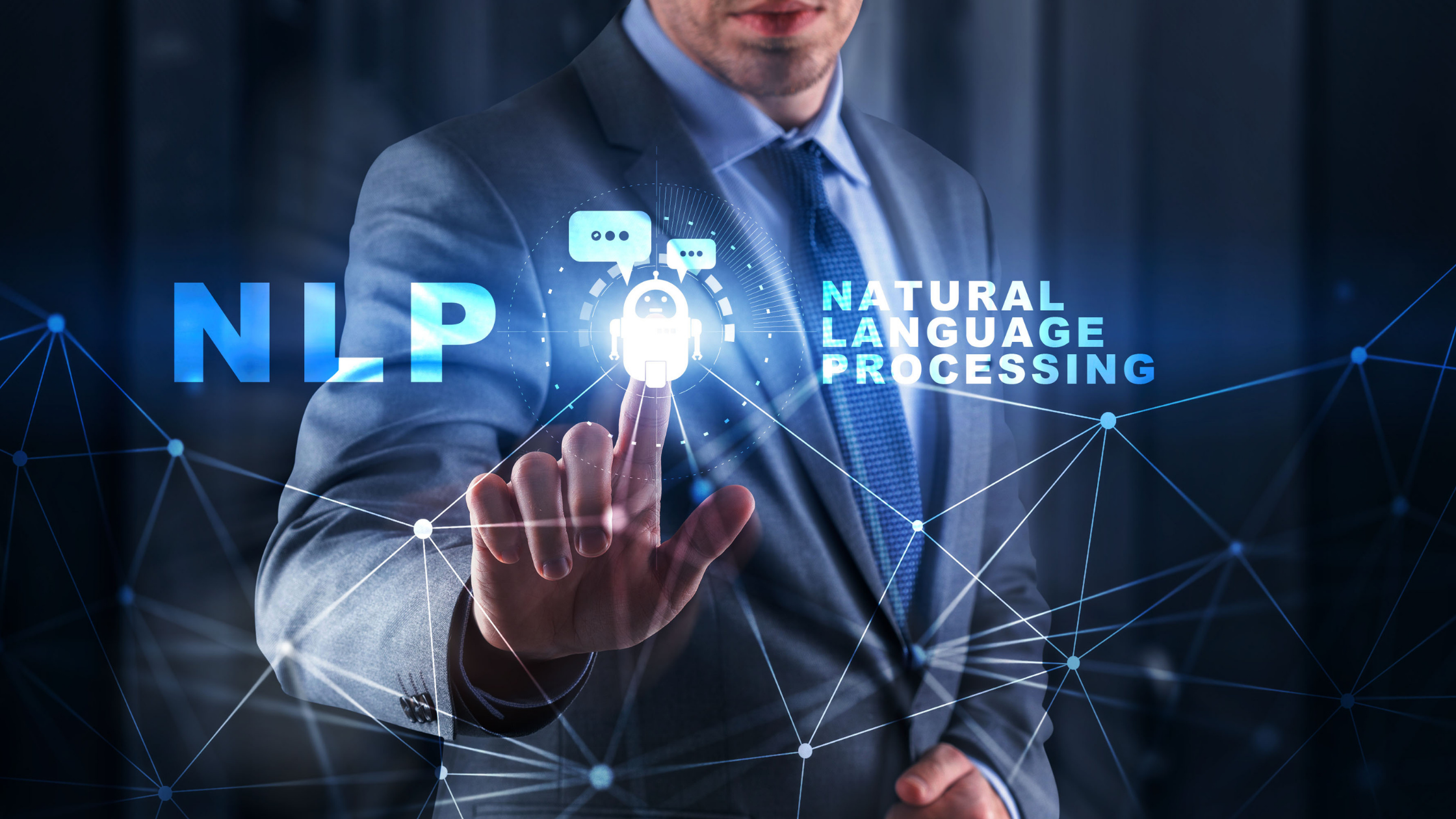 Google recently implemented an update to its search algorithm that will enable it to process and correlate data across different languages, industries, and subjects like never before. If it lives up to expectations, Google’s Multitask Unified Model, or MUM update is the closest any AI-driven platform has ever been to understanding human language. The core of this breakthrough is Natural Language Processing or NLP. What is NLP? And how might it revolutionize search? That is what we are here to discuss.

Any business that relies on online visibility watches carefully for developments that could impact search results. MUM is in its infancy, but as it evolves it will greatly impact Google’s index and change Search Engine Optimization (SEO, aka how people find your site on search engines) forever.

Businesses of all sizes and industries have gained some grasp of SEO because there is no other option. The pandemic has made it even more crucial to e-commerce. The Harvard Business Review recently reported that 43% of consumers are more likely to purchase online items they would have previously bought in a store.

That makes the MUM update incredibly impactful and intriguing. But the transformative nature of this change and the relatively little-known technology behind it has made it difficult for many people to put the weight of its impact in context. That is why we are here to help.

It all starts by understanding exactly what NLP is and what it is used for.

The goal of NLP is to let computers communicate in language like what’s used by human beings – that is, “natural” language. This contrasts with structured interfaces, like computer programming languages, where abstraction is limited and breaking any syntactic rule makes a message meaningless.

Consider a chatbot installed on an e-commerce website. If users can input natural language queries such as “deals in home furnishings” and the system responds in a helpful way, NLP may be at work. Instead of consulting pre-defined options, the bot interprets the words of the query in context.

What Is NLP Used for?

NLP can be used to make any information retrieval system more accommodating to the people who use it. It is important because most data generated every day is unstructured text. That means there are no special labels or signifiers that traditional computer systems can use to understand what the data is “about.”

Some uses of NLP include:

NLP and the Google MUM Update: Will It Kill Traditional SEO?

Google research indicates that when users need sophisticated information on a complex, multi-step task, it takes an average of eight queries. SEO as we know it is based around this need: As users input more queries, the redundancy provides businesses with more opportunities to capture attention.

What if Google became capable of delivering all the necessary information in a single query? And what if it happened in days, not years? Google’s new MUM update seeks to do just that.

With the T5 text-to-text framework, MUM not only understands language, but generates it with 1,000 times the fluency of its 2018 predecessor, BERT. It makes connections between diverse bodies of information, including images and 75 different world languages, in a way that has never been possible before. 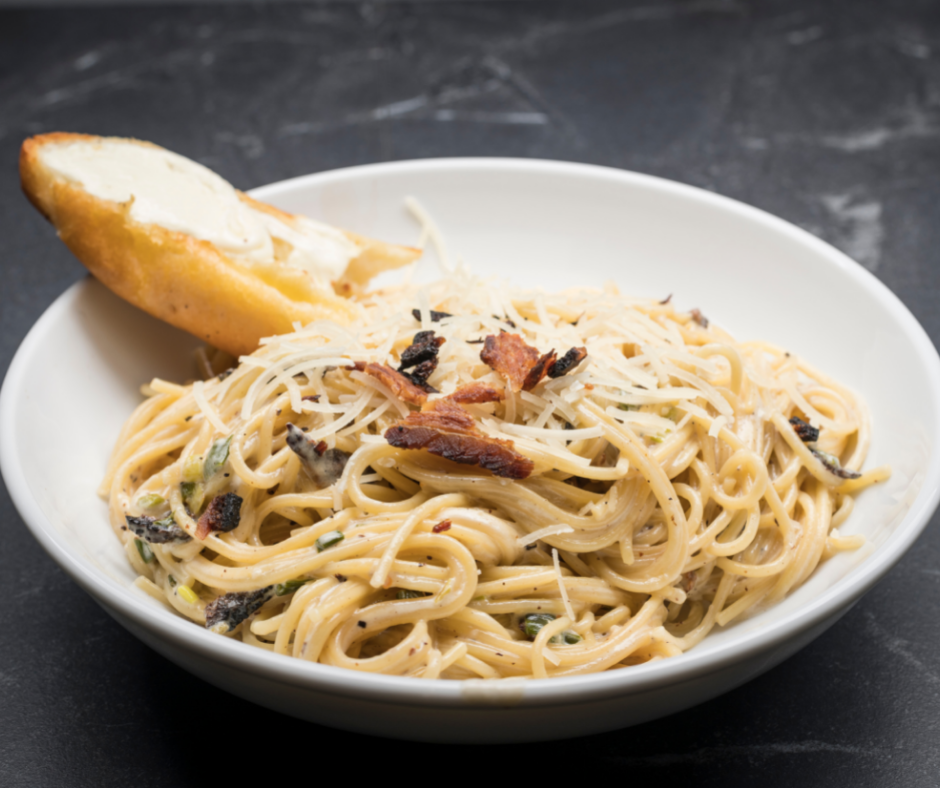 Who would you trust to make a good Fettucine Alfredo? Google might show you an Italian chef’s recipe. Translating it correctly? That’s an issue Google is still working on.

Someone proclaims, “SEO is dead!” whenever Google makes any changes, of course. But MUM marks the first time in more than 20 years new technology may fundamentally alter the search process. Instead of returning a list of links, MUM strives to answering complex queries with a long, natural language narrative.

The goal is for a MUM response to read and feel like talking to a real subject matter expert. “SEO is dead!” remains an overstatement, but there is a grain of truth to it: Realigning around these new capabilities may be the biggest shift in digital strategy that many businesses will ever face.

NLP and the Future of Translation

As Google’s language capacity grows, it will use this as a selection criterion – helping it decipher which, among similar sources, is the most authoritative. For example, by comparing related content across multiple languages, it may suggest a recipe for Fettucine Alfredo from a chef in Florence, Italy, rather than an Olive Garden line cook from Clearwater, Florida.

The problem, of course, is that it will rely on Google Translate. Google Translate is notorious for its shaky translations; see our AI blog for more on that. It often misses important information, such as misinterpreting gender when it is not expressed in pronouns comparable to English and the Romance languages.

This makes it a poor choice for document localization – where cultural norms and expectations are built into the way text is translated. And it also suggests that professional document translation will continue to be important in any situation requiring accuracy or persuasive power.

To find out more or discuss your needs with a (human) expert, contact us today. 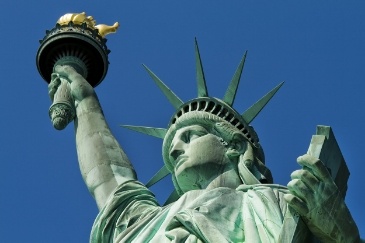 What Are Typical Documents That USCIS Wants Translated? 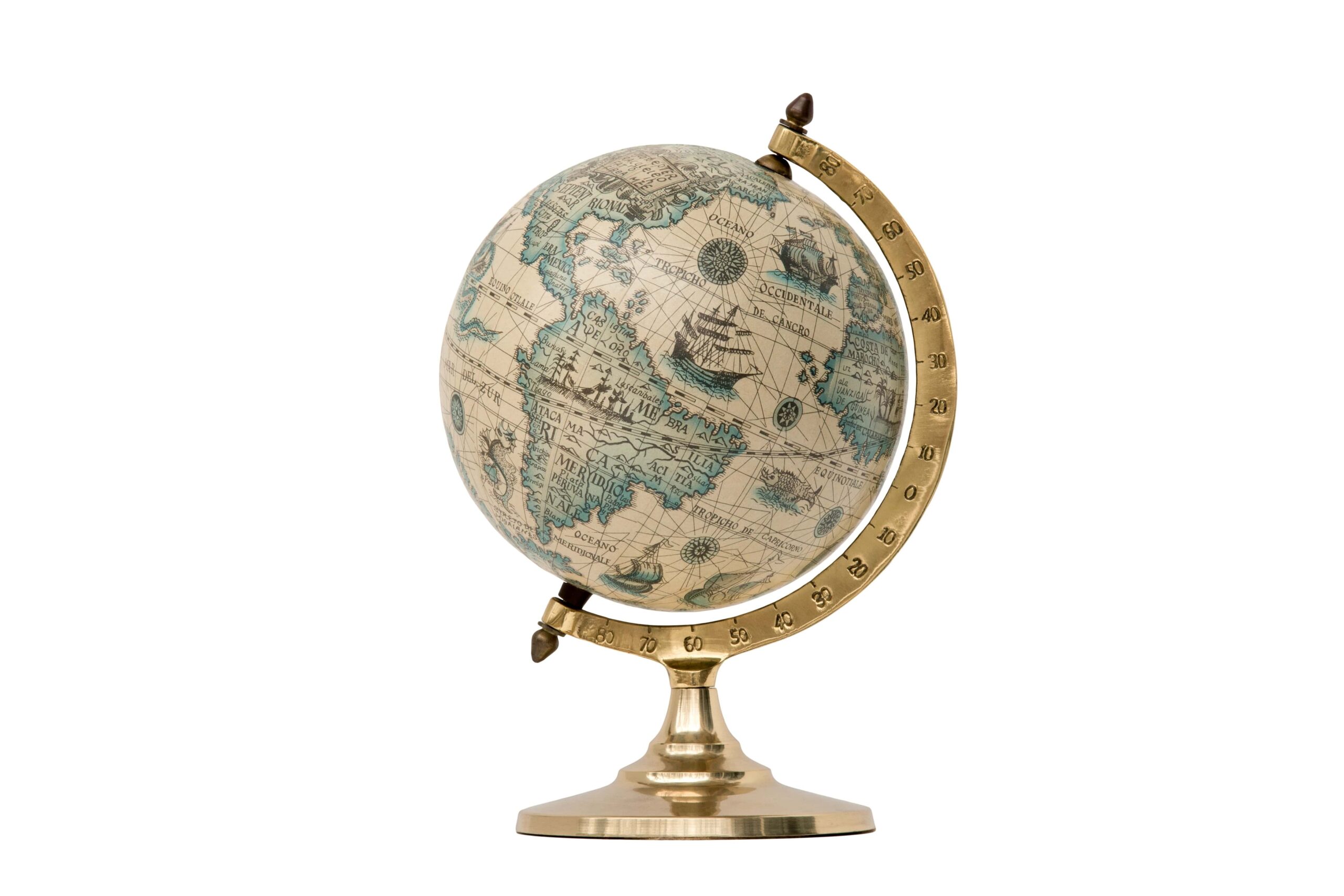 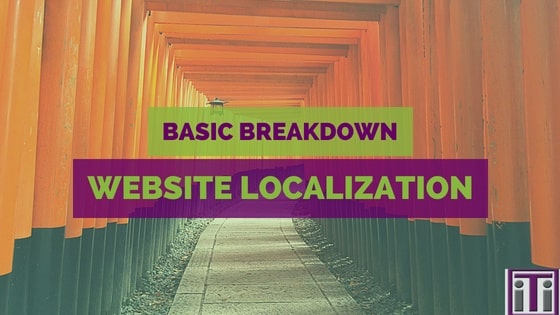