Language means so much more than communication between people – it represents culture, history, tradition, and identity. According to UNESCO, there are more than 6000 languages in the world today. A startling fact is that about 97% of the world speaks just 4% of these languages, including languages such as English, Spanish, Portuguese, Mandarin Chinese, Russian, Indonesian and Arabic. Only 3% of the population speaks the remaining 96% of the languages, many of which are indigenous languages. Around 600 languages have already disappeared in the last century, and experts estimate that others will continue to disappear at a rate of one language every two weeks. If this trend continues, up to 90% of the world’s languages are likely to disappear before the end of the century. What are the causes of language loss and what can we do about it?

Linguicide: What are the causes of Language Loss?

Linguicide, or language death, occurs when there are no living native speakers of a language and others do not know the language. There are many reasons for language loss, including:

How to Promote Indigenous Languages

Language is a key component of culture, which is especially true for indigenous communities who pass most of their ancestral history and knowledge to younger generations orally.

Here are a few ways to help promote indigenous languages:

The tragic loss of languages is undeniably detrimental to these communities. As a part of the preservation process, we are honored to be one of the few language service companies equipped to provide translations of indigenous and rare languages.

If you need help with translations of indigenous or other languages, please contact us. We look forward to helping you with your document translation needs. 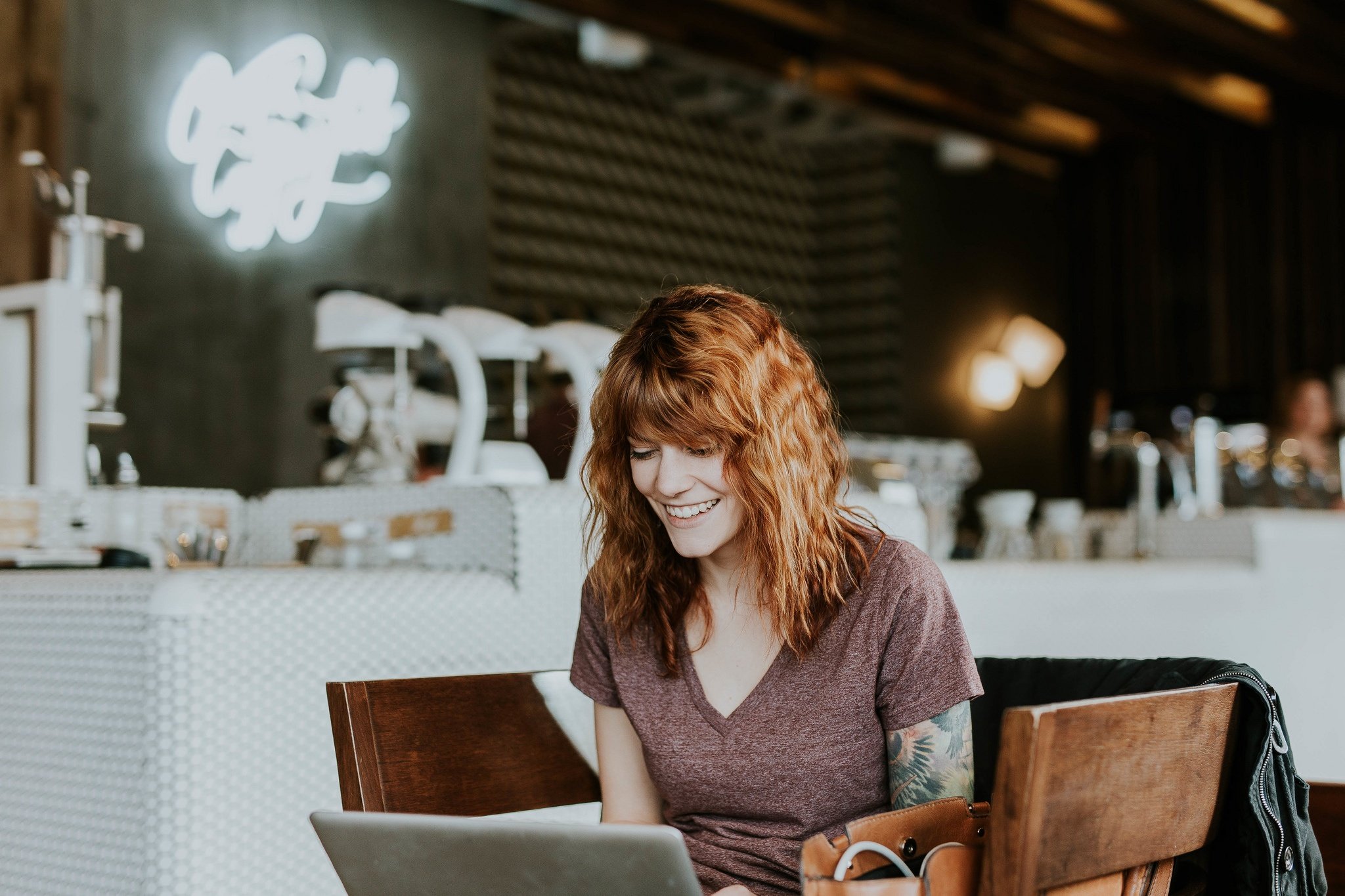 How To Stay Productive and Healthy While Working From Home