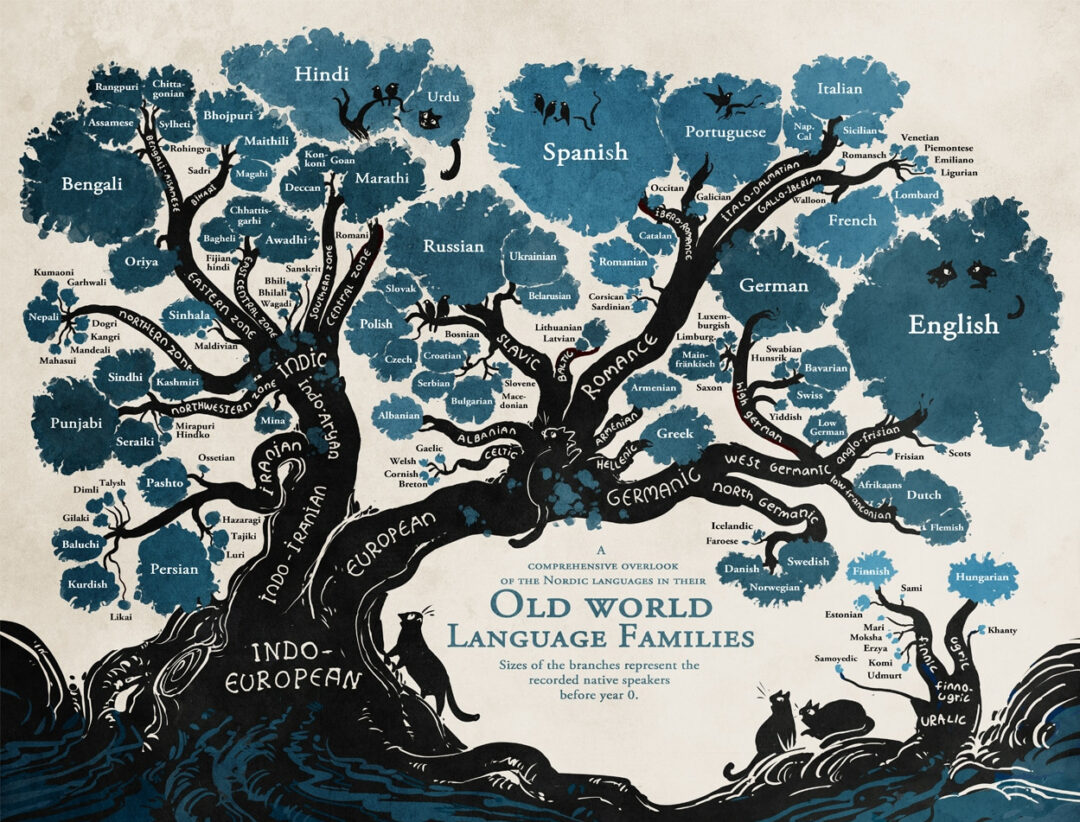 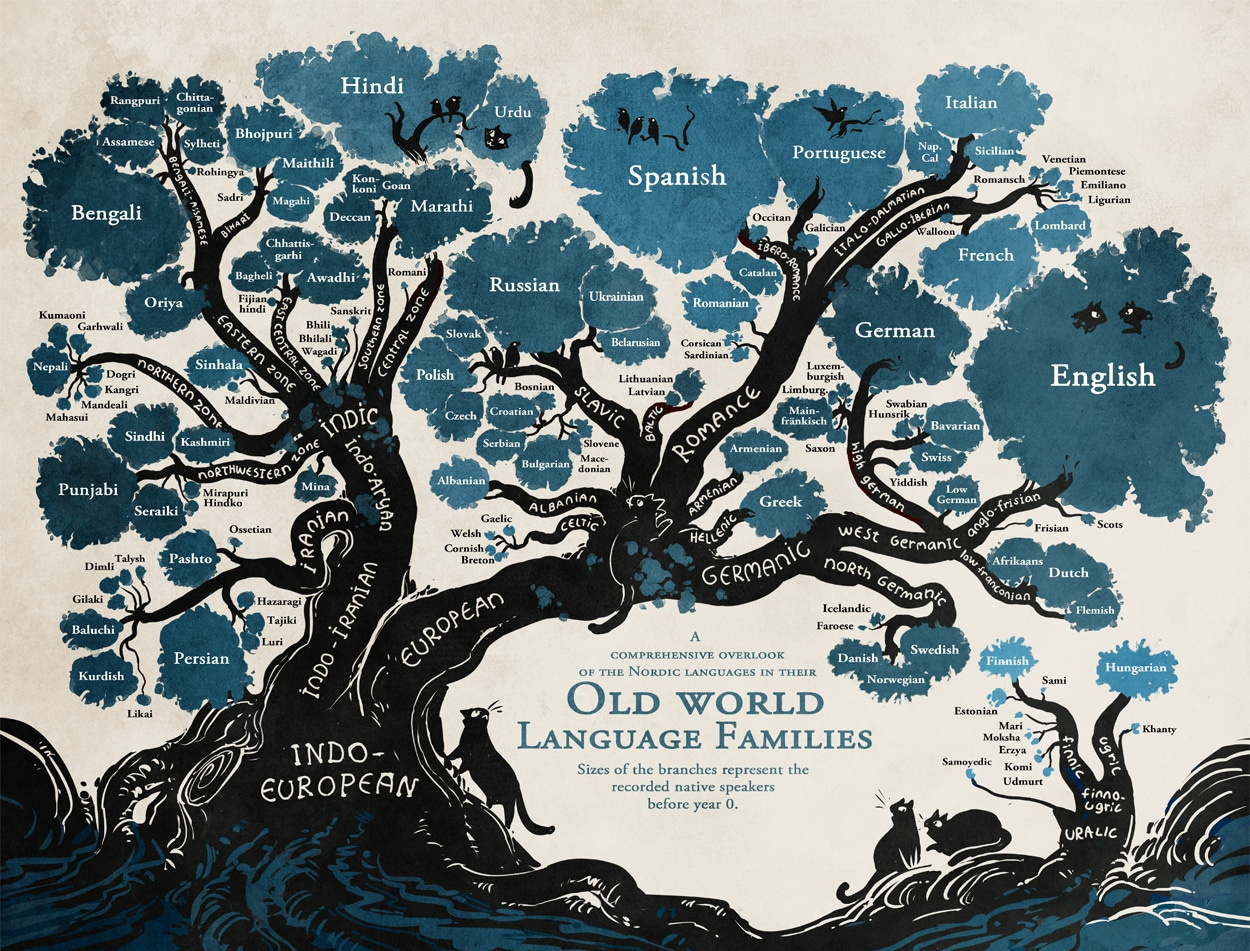 Could a language spoken 10,000 years ago be understood today? Apparently, the answer is “yes.”

A May 2013 article in the United Kingdom’s Mailonline.com says that researchers have uncovered a language people living in Europe spoke during the Ice Age. Twenty-three of the words in this language are, according to philologists,  still used in modern languages. The researchers believe people could hold a simple conversation using this language today. The University of Reading study shows that the super language included words like: I, you, we, man and bark.

Oldest Words Spoken Include “To Give” and “Mother”

The Huffington Post Canada calls the words in this language the oldest words still spoken.  To the word list above they add: Thou, not, that, to give, who, this, what, old, mother, to hear, hand, fire, to pull, black, to flow, ashes, to spit and worm. These “common words” point to the existence of a linguistic super-family tree that unites seven major language families of Eurasia. People from as far away as Portugal and Alaska; Russia and India may have been able to communicate in similar language.

Using statistical models, Mark Pagel, Professor of Evolutionary Biology at the University of Reading, and his team believe that certain words have changed so slowly over long periods of time that they retain traces of their ancestry for 10,000 or more years.

“The model hints at a group of people living somewhere in Southern Europe as the glaciers were receding, speaking a language that might resemble those spoken today,” study author Mark Pagel told Science Now. “It’s astonishing that spoken language can be transmitted through millennia with enough fidelity to give us information about our early history.”

The idea behind the research is to track ‘cognates’ — essentially, words that have similar sound and meaning throughout various languages.  According to the researchers, the words don’t sound exactly like their modern-day counterparts, but many of them are close enough so that, with a little careful listening, they are recognizable.  For example, “mama,” or some similar sounding variation, means “mother” in the super language as well as in many languages spoken through the ages.

“The way in which we use a certain set of words in everyday speech is something common to all human languages. We’ve discovered numerals, pronouns and special adverbs are replaced far more slowly, with linguistic half-lives of once every 10,000 or even more years,” said Pagel. “As a rule of thumb, words used more than about once per thousand in everyday speech were seven to ten times more likely to show deep ancestry in the Eurasian super-family,” he said.

Pagel’s previous research on the evolution of human languages has built up a picture of how our 7,000 living human languages have evolved. This latest study was published in the Proceedings of the National Academy of Sciences.

What does this discovery mean to those of us in the language services industry? What do you think? Place a brief comment in the comment box below. 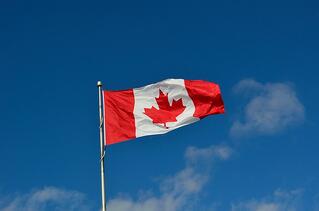