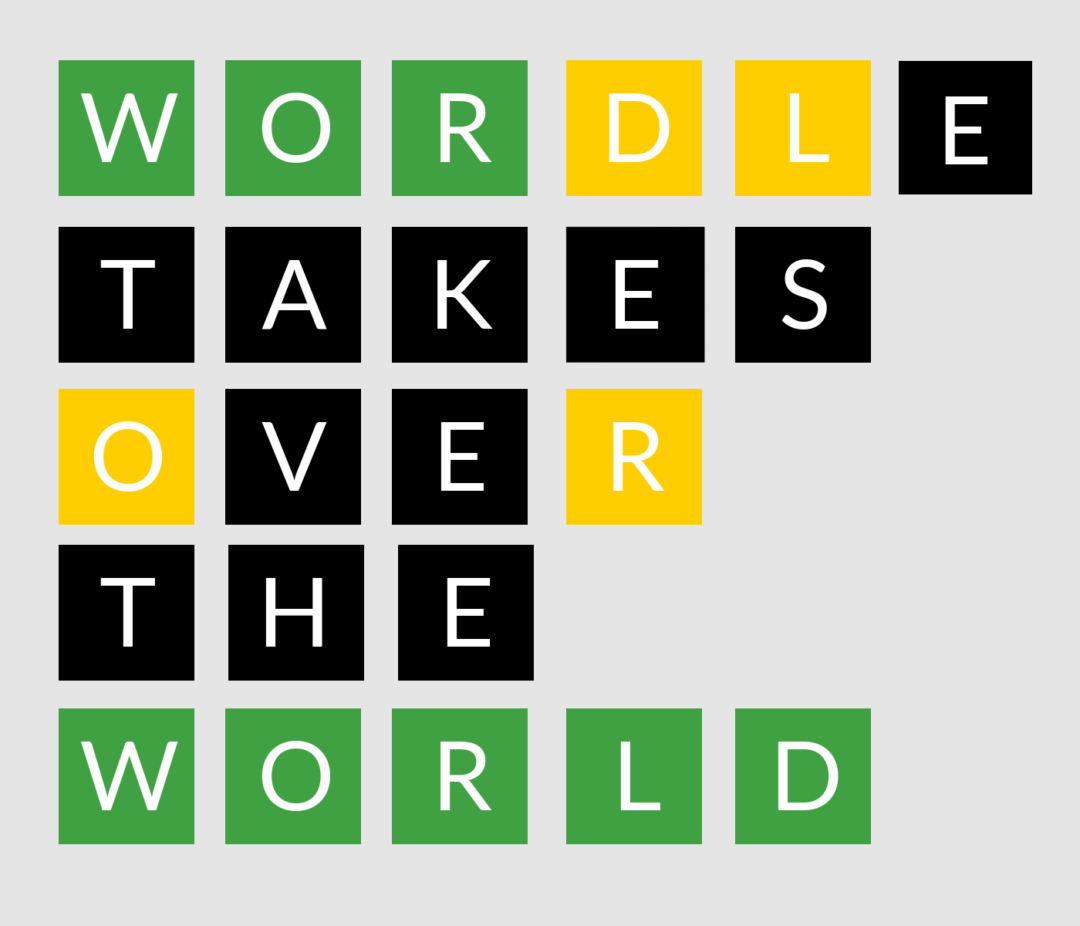 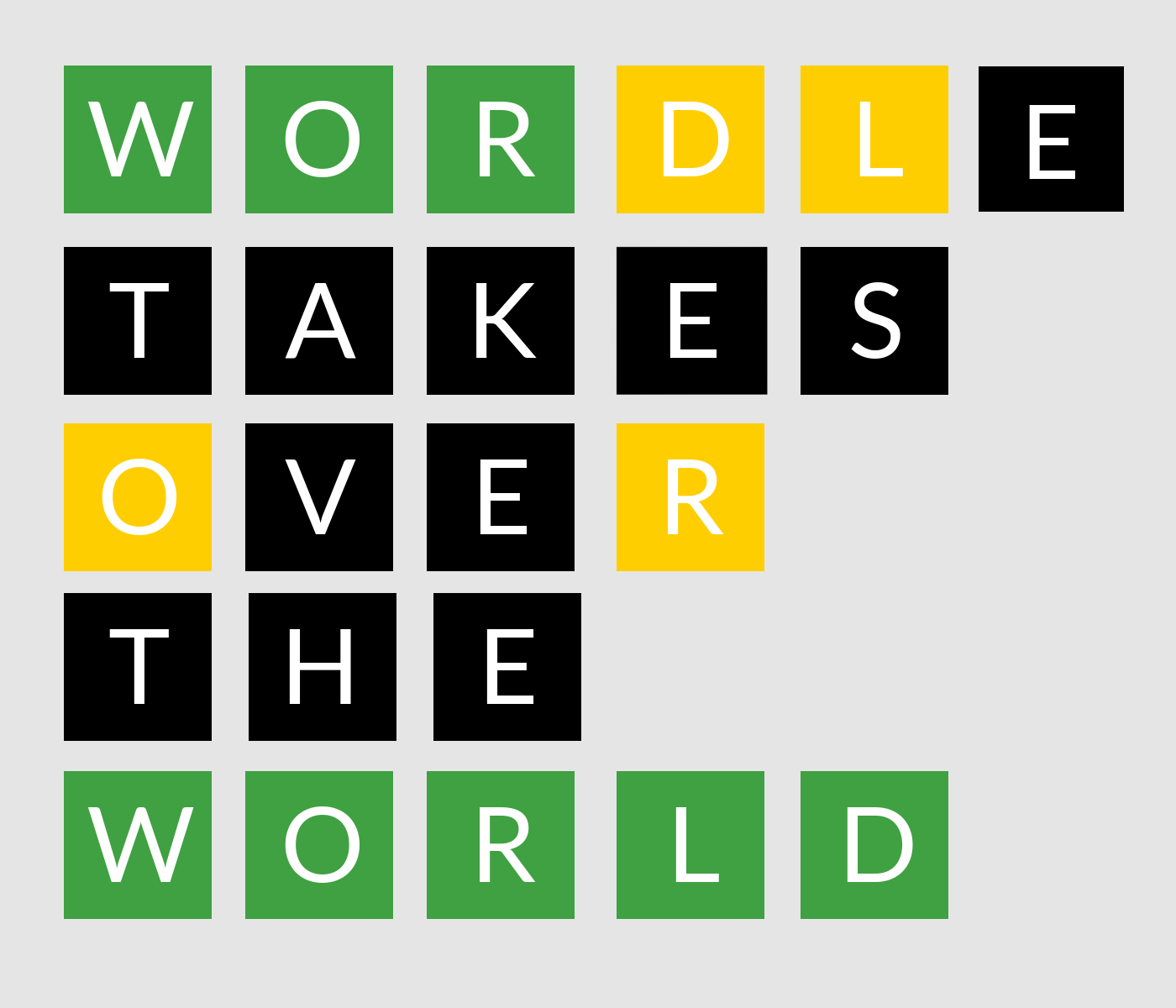 The author of this blog post freely admits to a lack of objectivity: I’m completely hooked on Wordle. I play it daily and always post my results on social media. I play so consistently that, when I recently skipped a day during an especially busy weekend, I was besieged with messages from friends and family, asking if I was okay.

After I choose a topic to write about, I usually take a minute to see what people who might be interested are searching for on Google. The results made me laugh.

The most common search term related to Wordle in the United States? “Rupee.”

If you’re a participant in the Wordleverse, this makes perfect sense. In case you’ve been living under a rock, the objective of Wordle is to find a five-letter word in six tries. With each guess, the game identifies letters that are correct and whether those letters are in the right position. Players, all presented with the same daily puzzle, narrow it down to its conclusion.

“Rupee” was the solution to a recent puzzle. The game, now owned and maintained by the New York Times, originated in the U.K., and that country’s close historic ties to India made the word familiar to players there. However, it turned out that many Americans didn’t know what a rupee was and complained it wasn’t a “real” word.

This got me thinking: Does Wordle need to be localized?

Another word that got a lot of recent blowback was “bloke.” Thousands of U.S. Players didn’t know the term, or thought it was slang. I had to wonder whether the New York Times inherited some existing words from the game’s Welsh creator, Josh Wardle.

If you aren’t familiar with the term, localization is the process of adapting a translation to suit the language and cultural flavor of your target market. Knowing that, was the inclusion of “bloke” a localization fail on the part of the New York Times? It would appear…not.

According to a March 5, 2022 article in Forbes magazine, the United States doesn’t even make the top ten list, when comparing scoring statistics between countries playing on the American English site. Are Americans less fluent in their own native tongue than non-native speakers? If Wordle scores are the litmus test, that just might be the case!

It’s not surprising that the Wordle craze quickly spread to other countries and languages. A quick search revealed there are now versions in over 100 languages! Here’s a small sampling:

There are also numerous spinoffs. “Worldle” (note the spelling difference) shows the outline of a country, then gives you five chances to identify it. Poeltl gives you eight guesses to identify an NBA player, based on his silhouette. And, yes, San Antonio Spurs center Jakob Pöeltl says he plays it daily!  “Absurdle” is purported to be a “meaner” version, with features designed to deliberately throw participants off track.

There are dozens, if not hundreds, variations appearing daily, based on topics ranging from the NYC subway system to Pokemon and including my personal favorite, “Lordle of the Rings.”

Do you play Wordle or one of its versions?  Is there a word or language-related game you enjoy more? Let us know in the comments. 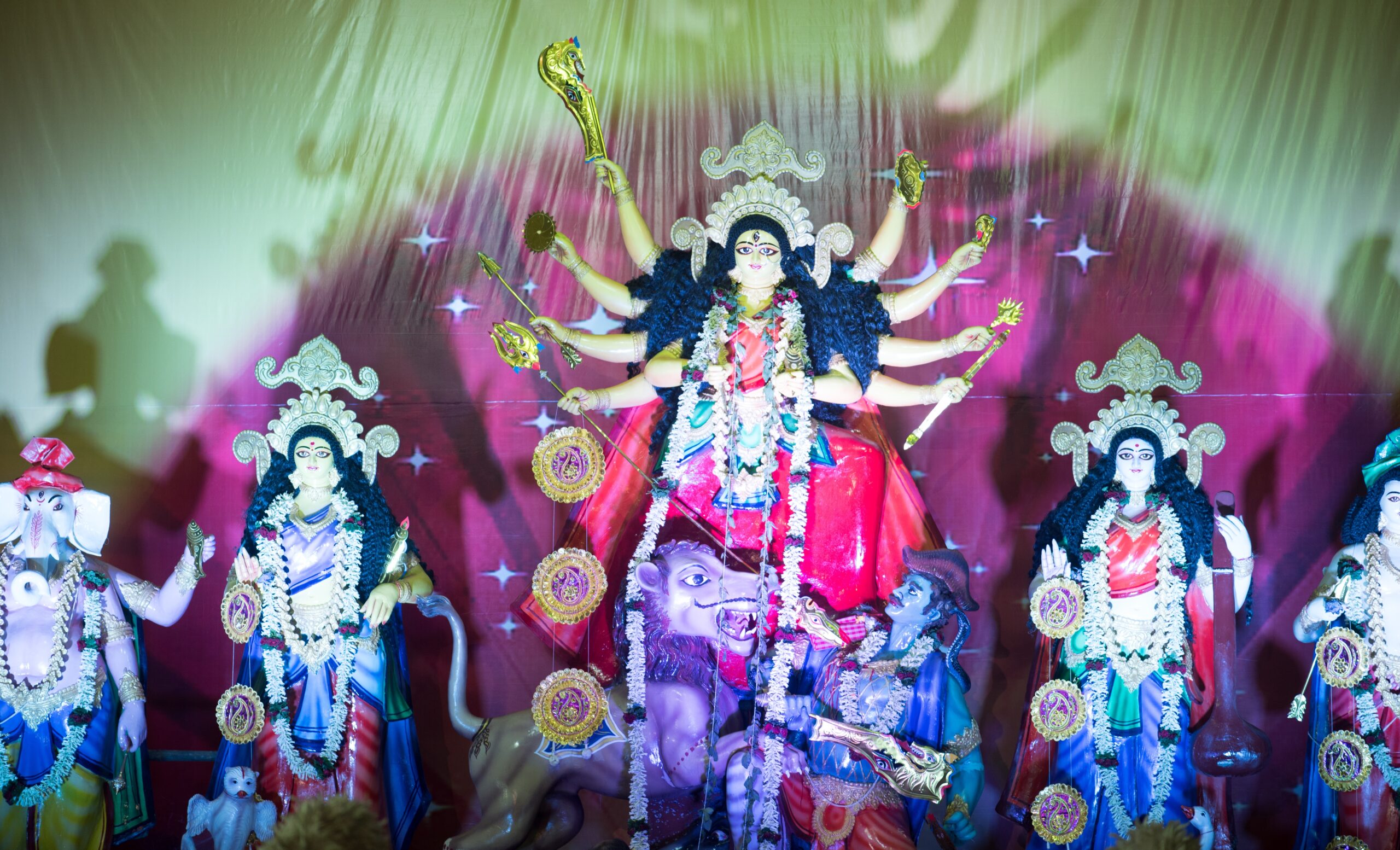 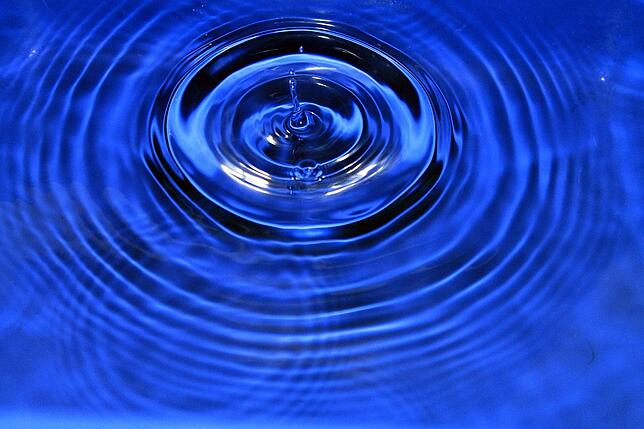